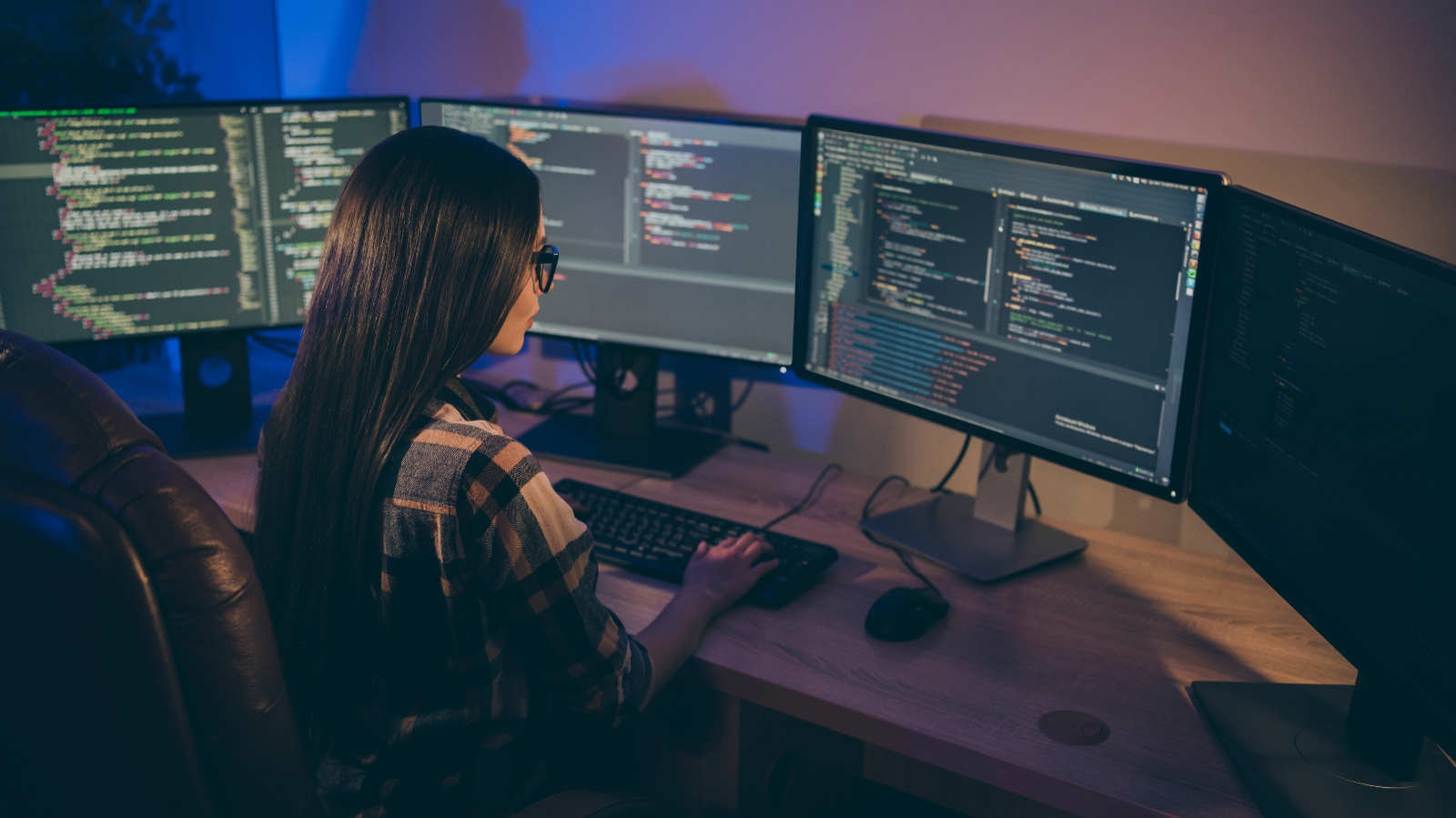 Women in tech are not nearly as numerous as the men in that same industry.  According to a recent study, the Big Five’s workforce is made up of 34.4% women. As the overall number of women in the workforce gradually increases, the numbers in tech are lower compared to other fields. Despite these low numbers, there are some major cultural shifts underway to increase representation.

Who’s advocating for women in tech?

One of the people working to get more women in tech is Kristi Riordan of the Flatiron School, who works to raise awareness of what opportunities are available for women in tech. She says that one of the reasons women aren’t represented as much in the industry is due to “a lack of awareness.” They don’t know what careers are available, and they’re generally not encouraged to pursue interests related to technology. Her business, a coding boot camp, reaches out to brands targeting women and spreads the message — that women not only can code, but should. Having created more than 400 scholarships, Riordan is intent on giving women the chance to hold their own in a traditionally male-dominated space.

Lara Crystal, the co-founder of liquor delivery startup Minibar, is equally passionate about providing opportunities and support for women in tech. She says that “informal practices” are a good way to establish a foothold for practices down the line that support women. By taking actions such as getting women speakers for panels or attending events where women are represented, entrepreneurs can express their intent to build businesses that either serve women, employ women or simply provide an environment where women can feel comfortable in the workplace.

There’s a long way to go to reach gender parity in the field of technology, but significant progress will come from small steps. Women-led and women-friendly companies are laying the path forward.

In this article:coding, Technology, women, women in business, women in tech