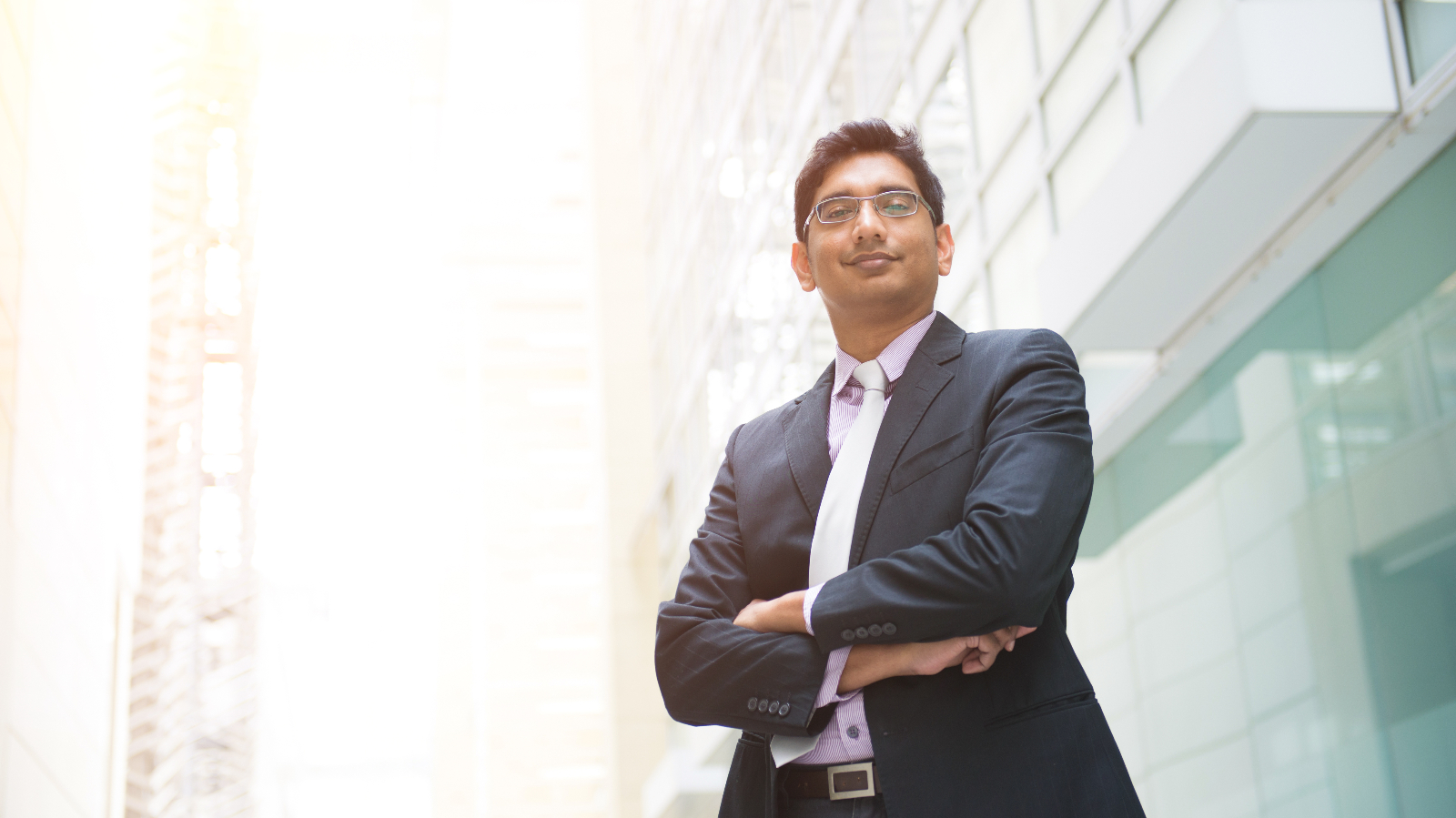 Social entrepreneurship gets its name from the idea that business can be a vehicle for social change. Creating a better world is a lofty, noble goal—and for centuries, business (specifically in capitalist systems) has been a core force for societal development and transformation; driving both growth and social inequality. The fact that more entrepreneurs are using business to help others should be celebrated.

It must also be scrutinized. It’s easy to say that enterprises are socially responsible, but the ways that these businesses go about accomplishing these goals are varied and not always clear. How do social entrepreneurial endeavors actually connect with communities both near and far to make a difference? If you support one of these businesses, how is your money actually delivered to those in need?

Consider the kind of “social enterprise” in question

Social entrepreneurship is a big term. It encompasses a lot of things, some of which are wholly dedicated to affecting change, while others address issues through indirect means, such as paying equitable wages or providing volunteers to help with local projects.

In the United States, a social enterprise is different from similar entities in two specific ways: They address social needs through their products and services, or through the number of people in need that they employ. And they use earned revenue to pursue a double or triple bottom line, which means addressing their social and/or environmental impact as well as their financial obligations.

On the other hand, all kinds of socially responsible businesses—such as B Corp companies, “for-benefit” ventures, CSR efforts by major corporations—may look to address social ills, but do so less explicitly. Their ties to social good are more varied and at times ambiguous.

Community connections for a social enterprise

One of the most outstanding examples of social enterprise is Grameen Bank, officially founded in 1983 by Muhammad Yunus. Grameen Bank provides small loans, rather than charity, to the poorest of the poor—mainly women—in Bangladesh. A microfinance project built on trust and solidarity, Grameen Bank won a Nobel Peace Prize for its work in helping millions of people realize their potential, through business or agricultural ambitions that would have otherwise been impossible.

In this case, the enterprise’s sole purpose is to seek out and fund those who need a helping hand. The bank is also majority-owned by its borrowers. There is no business outside of lending to the poor at friendly, flexible, and empowering rates; its connection with the community it serves is a tenet of its existence.

There are social enterprises that perhaps don’t fit the exact definition above, but are more like what’s described by the Social Enterprise Alliance: the convergence point between nonprofits that look to generate revenue to supplement charitable contributions, and traditional businesses that practice responsibility and sustainability.

Two prominent examples are Newman’s Own and Toms Shoes—and they happen to share a similar method of connecting to the community. Newman’s Own is a food company that gives 100% of after-tax profits to the private non-profit, Newman’s Own Foundation. Toms Shoes pioneered the “One for One” model, wherein every purchase of shoes is matched by the donation of a pair to someone in need—and they do it with the help of over 100 “Giving Partners” in over 70 countries.

In both cases, the business contributes to a third party, or a separate entity, that oversees social projects. Newman’s Own Foundation donates to a number of charities across the spectrum, from religious-based work to organizations focused on ecology and conservation.

Toms began its mission when the founder stumbled upon a shoe drive in Argentina—now, the company donates to projects that include eyewear, clean water, and safe birth resources. The Giving Partners are nonprofits that work locally and neutrally to distribute Toms’ resources. In both cases, this subtle separation of business and responsibility helps make both sides run more effectively.

The many definitions of “All natural”

“Socially responsible” is like “All-natural” at the grocery store: There isn’t always a rigorous standard being applied. The closest we’ll see is companies certified by nonprofit organization B Lab: B Corps must live up to strict standards and demonstrate positive social impact.

For example, Method Products pays their employees above a living wage, pays suppliers to reduce carbon emissions, gives preference to fair trade suppliers, and makes their bottles from recycled plastic. These contributions of societal good are harder to quantify than “One for One,” but are still effective in reducing the negative impact for which business is famous.

In fact, other B Corps like GOOD Worldwide (a magazine) makes no discernible contribution to local communities outside of its treatment of its workers and its environmental programs like office-wide recycling. But what is an office if not a community? Who are workers if not people?