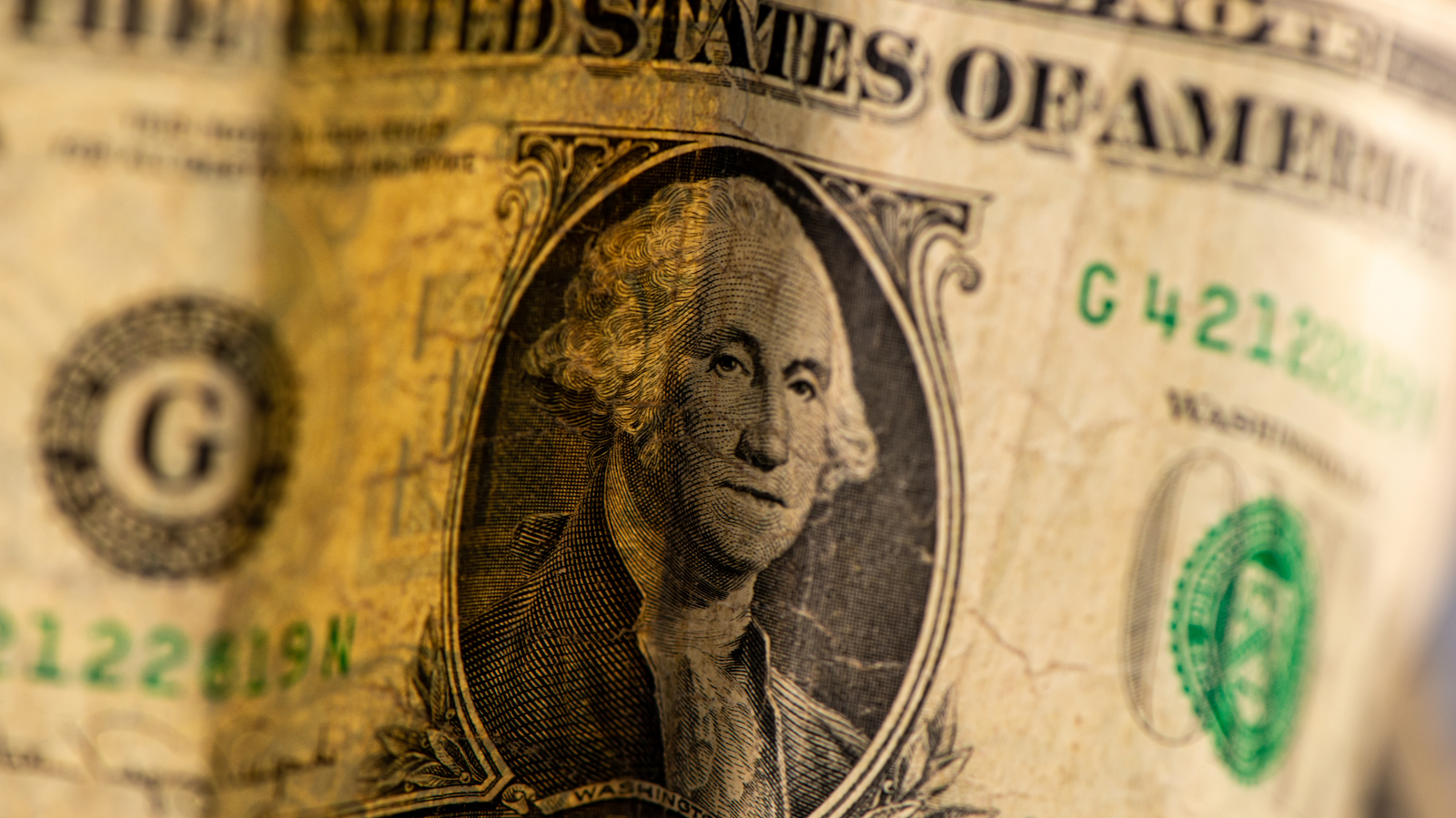 The mother of all interest rates is the federal funds rate. The Federal Reserve (Fed) uses this rate to control inflation and stimulate the economy.

There have been few times that the rate has been effectively zero. The first was an attempt to save the economy from the financial crisis of 2008. Then, for close to seven years, the rate didn’t budge. In 2015, the Fed was OK with loosening the grip on the economy’s bike seat, reigning in some of the money in circulation and raising rates. But the rates dropped low again for the second time in March 2020. According to the balance, the Fed said it will try to keep its target rate at a range of 0.0% to 0.25% in the future.

Why does the federal reserve rate matter? Keep reading.

Awesome, I Don’t Think I Care.

Well, the fed funds rate is a pretty big deal. Banks will loan out all the money they can to make more profits. Because of that, the Fed requires all banks to keep a certain percentage of all their cash, or reserves, in-house. However, if a bank comes up short on its reserves, other banks will loan them the fed funds rate. If you cannot see how this can trickle down yet, stick with me.

Since the financial crisis of 2008, the Fed has engaged in expansionary monetary policy by buying securities from banks to increase their reserves. This incentivized banks to loan out more of their money, putting downward pressure on the interest rate. The cheaper a loan is, the more likely we are to get it.

Making Money More Expensive Is Good for Me?

The expansionary monetary policy works for those that already have wealth. Assets, like real estate and stocks, increase much faster. However, Millennials’ wealth is stagnant and lagging behind past generations in that department.

The gap is largely attributed to the rise of student loan debt, but saving is not all that appealing today. Not making excuses, but in the ‘90s, the fed funds rate was around 4%. Gen X’ers were incentivized to save their money and earn decent interest on their savings. You could purchase a one-year certificate of deposit or CD, and earn close to 5% interest on that deposit.

Reuters reports that officials will be focusing on the major gap in the labor market. And according to the AP, they will keep buying Treasury and mortgage bonds to help support the economy. Because the pandemic has stunted our economic growth, the Fed has stated that they will not raise interest rates until inflation exceeds 2%. However, the AP speculates that vaccinations might increase demand for flights, hotels, clothes and more, boosting inflation and prices.

We’ll have to keep an eye out! Learn more about the Federal Reserve here.