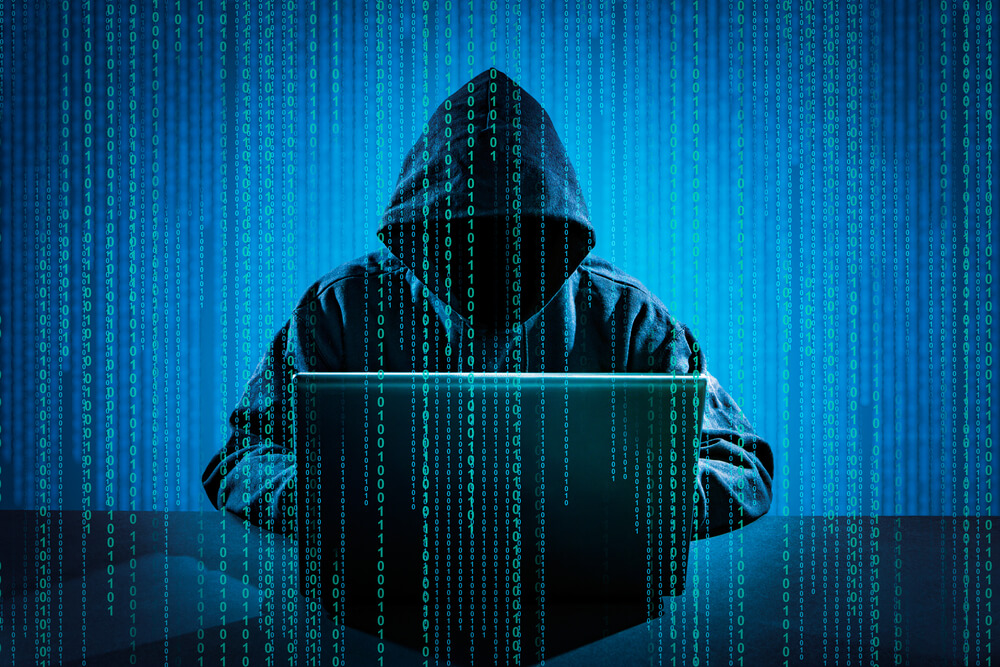 A new hack every day

Rohit Kapor, vice president of strategy for Tek Monks, said that the problem with the influx of hackers is not only serious but growing as well. “It is becoming a bigger and bigger part of our lives … [especially because] a lot of things have moved online, including businesses,” he said. This means that crime, too, has moved online. Cyber-security is more important than ever because of this.

Why has everyone been hacked?

Because corporations and the like often use cyber-security technology from the 1990s, they are just not capable of catching the modern, virtual criminal most of the time. Or of stopping them. Adding fuel to the fire, people use the same passwords everywhere, which leaves them especially open to hacking. “We use the same passwords for high-value websites that we do for low-value websites,” and that, Kapor said, is a mistake.

Kapor started in tech very young, and so the momentum has had a chance to really pick up for a long time. And so, he has learned a lot about what the corporations that are meant to protect people’s information do. He said that “a lot of corporations are just ticking off boxes,” rather than actually doing work that is related to what the virtual criminals are doing. Kapor said he thinks companies that protect information need to be more diligent in their jobs and“take more responsibility.” Kapor said, with Tek Monks, “instead of total trust, we have zero trust.” For instance, “If somebody logs into an account and goes straight for their credit card, then that is something suspicious.”

The balance between security and convenience

David Grasso, Bold Business co-host, said that he is often locked out of his account unrightfully due to security checks. He asked Kapor if there is a balance that a cyber-security company needs to strike to ensure they don’t hassle their customers. “You should not be getting locked out,” Kapor simply answered. “[Companies] should be using AI [to manage that problem.]”

Being locked out is a symptom, according to Kapor, of a company that is not using good technology. “If [a company] is keeping up with the latest in cybersecurity … it should actually lead to better results as far as people getting hacked as well.”

Companies, Kapor concluded, need to move out of the 1990s, and into the modern world of cybersecurity. As a for instance, Kapor mentioned that with Tek Monks, they often will ask for a fingerprint to confirm the identity of a customer instead of taking them through a long and arduous rigamarole. “[Tek Monks] has transferred [their software intelligence] to some of the new stuff [while other companies have yet to],” he said.

Bold @BoldTV
21 hours ago
Top tips on How To Get Money For My Business, Raising Capital For Real Estate... https://t.co/nrk35BgEmP
View on Twitter
1
1