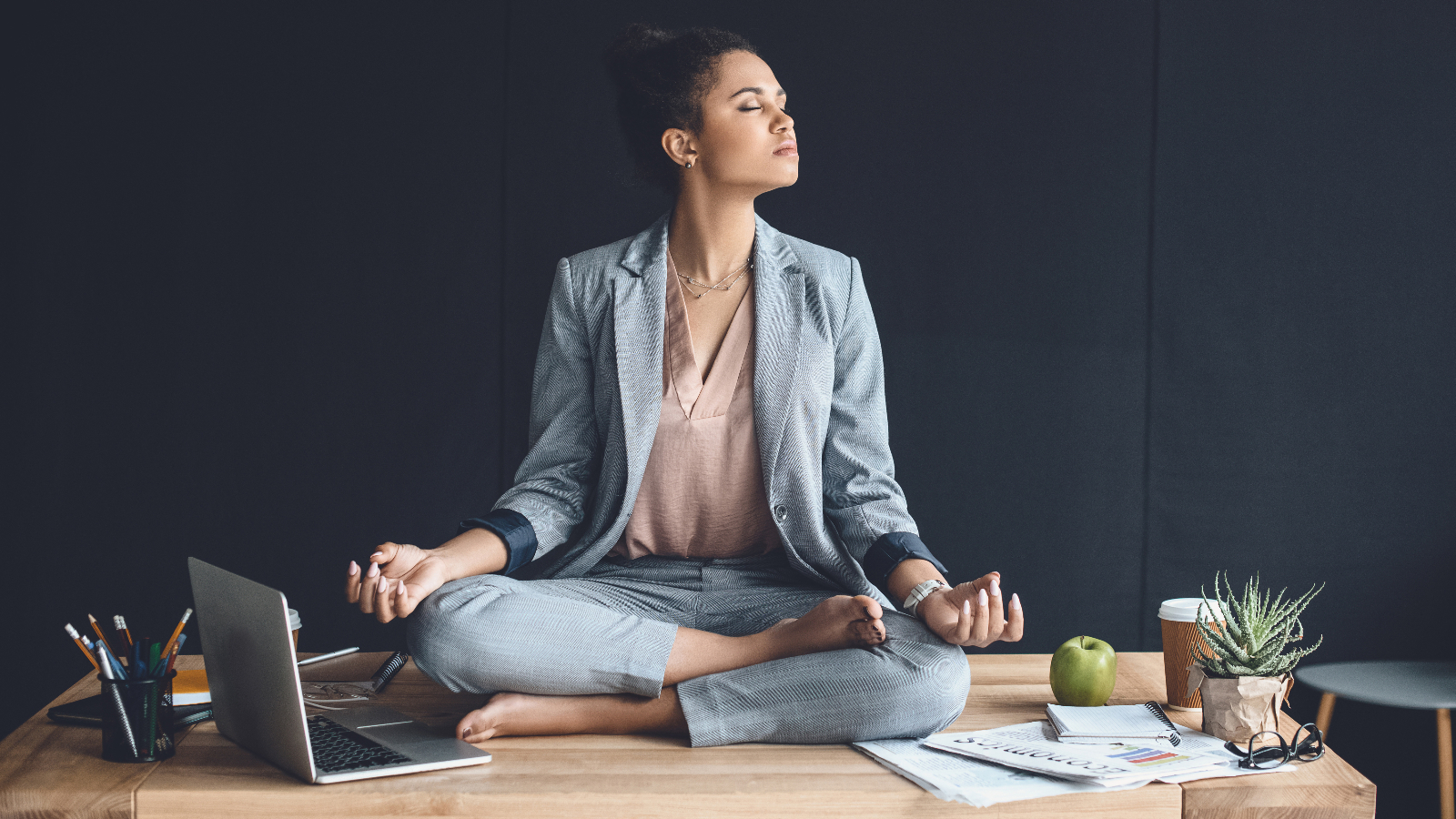 Do you ever feel like you’re not a creative person? Have you wondered if life has killed your creativity? If you answered “yes” to either of those questions, it might be time for a perspective shift. Josh Linkner is a serial entrepreneur and venture capitalist who has built and sold five companies. He’s also a jazz guitarist. When you look at his resume, you may see a successful and creative person. What you don’t see is all of the failures behind the scenes. So, Linkner wrote a book titled “Big Little Breakthroughs: How Small, Everyday Innovations Drive Oversized Results” in hopes of showing people their true potential.

Linkner says it “breaks [his] heart” when people say they’re not creative. Just because you can’t paint like Picasso, invent like Jobs or groove like Wonder doesn’t mean you lack the ability to create. He has this idea that “all human beings have enormous reservoirs of dormant creative capacity” just waiting to be released. Most things we do are acts of creation; we only need to recognize them as such. But we only express a small fraction of that inner potential.

Begin to believe in yourself: Start with the little things.

Most people think, “I need to have a moonshot; I need to have some wild giant idea that changes the universe, and right upon launch my it has to be perfect. I’m going to implement it and be highly risky. And if it doesn’t work out, I’m screwed.”

That’s a weird approach. I think we’re better off saying, “Okay, let’s have lots of smaller ideas. Let’s test the heck out of them in a really small and controlled way.” We’re talking about really crude, small prototypes and experiments. When you think about creativity not as wild swings for the fences and risky efforts but rather as lots of teeny small little experiments, that’s a much more accessible, safe and risk-free way to proceed.

*Learn more about unlocking your creativity in the full interview on Apple, Spotify and iHeartRadio.*