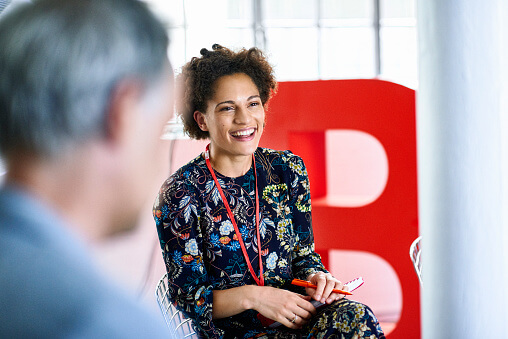 Everybody wants to start a startup and to be an entrepreneur. Somewhere between the founding of Facebook and the realization that entrepreneurs don’t have to be in their 40s, there has been a development of a romanticization of the entrepreneur. Everyone wants to “own their own lives” and latch onto catchphrases like “be your own boss,” “own your own,” “create your own schedule.”

There is no definitive guide to starting a startup, simply because every startup is (hopefully) different. However, there are some basic tips to entrepreneurship that can help you along the way. Will Herman is a serial entrepreneur who, along with his co-writer, has started 15 companies. He is the author of “The Startup Playbook,” which offers just that — guiding principles for the hopeful and bright-eyed entrepreneur.

“You actually don’t need a lot of capital to start a company,” Herman said (with the exception that it’s a biomedical company). There is a wealth of seed capital, accelerators, incubators, investors and more angel investors than ever. There are also CEOs all over major burgeoning cities across the country who are willing to team up and be a partner, as long as you have the right idea for your company. “In the end, it’s pure capitalism. Most investors are actually investing other people’s money,” Herman said.

So, how do you successfully start a startup? Here are some tips from Entrepreneur’s Neil Patel:

It is cooler than ever before to be an entrepreneur, and you don’t have to look like Bill Gates to be one. However, while you are busy building your company, it is significant to prioritize gaining as much information within your targeted area as you can. Consider the tips given, read, assemble your team and start fundraising.