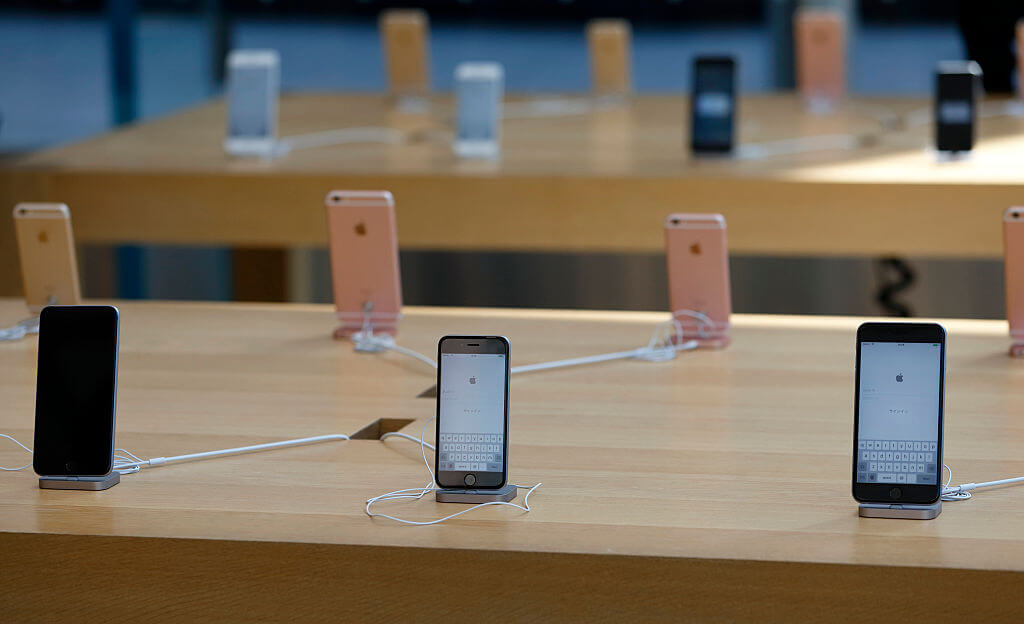 Your time spent staring into that glowing blue light while contracting carpal tunnel may not be in vain after all. When it comes to peoples’ overall well-being, technology has drastically simplified our lives and enabled us to do more with less; an important but sometimes elusive measurement of productivity.

The elephant in the room

Productivity, simply defined as the total economic output per the number of hours worked, is arguably more complex than our nation’s annual GDP – especially when you factor in technology’s ubiquitous role in our daily lives.

Economists have struggled to account for technology’s transformative impact on economic output, personal well-being and the way we do work in the 21st century.

Despite these enormous advancements in information technology, we’re statistically in the midst of a productivity slowdown that some economists fear is irreversible.

Compared to the monumental advancements of the 19th and 20th centuries (think: electricity, cars, roads, etc.), some believe that smartphones and the Internet simply fail to stimulate productivity at the same level. When you factor in the Internet’s role in aiding procrastination and laziness, workplace productivity can be seen as eroding.

“The things at which Google and its peers excel, from Internet search to mobile software, are changing how we work, play and communicate, yet have little discernible macroeconomic input,” wrote the Wall Street Journal’s Greg Ip. “Transformative innovation really is happening on the Internet. It’s just not happening elsewhere.”

Others contend that our means of measuring productivity and calculating GDP are simply too outdated to capture the transformational impact of technology on the way we live and work – a claim that has been heavily debated. By Google chief economist Hal Varian’s account, GDP fails to take free technologies like Google and Facebook into account, despite their obvious impact on efficiency and overall welfare.

But seeing as we’ve collectively come to regard these technologies as relevant to our everyday lives, regardless of money spent, shouldn’t they be taken into account?

University of California, Berkeley economist Brad Delong argues that consumer welfare is ultimately what economic productivity and prosperity is all about. According to him, dismissing unpaid services that aid in information and communication as useless is both “an indictment of those measures” and “an excuse for laziness.”

“[The Internet] certainly provides plenty of distractions. But it also provides access to a wealth of information that would be much harder to find otherwise, if I could find it at all,” muses Ben Casselman of FiveThirtyEight.

“The ability to make more stuff with less work is what allows nearly every American to own things — cars, televisions, smartphones — that would have been unimaginable luxuries in an earlier era…How should we account for that?”

While technological productivity is admittedly contingent upon the way we choose to utilize IT at work and in our day-to-day lives, it has also engendered an interconnectivity that allows working professionals to network from overseas, work, brainstorm and collaborate remotely and save money in the process.

Should we choose to create jobs, bring in revenue and make profitable business connections through the Internet instead of slacking off on Twitter, we can use these tools to our economic advantage – one that should be accounted for.

In this article:economic productivity, smartphone, Technology