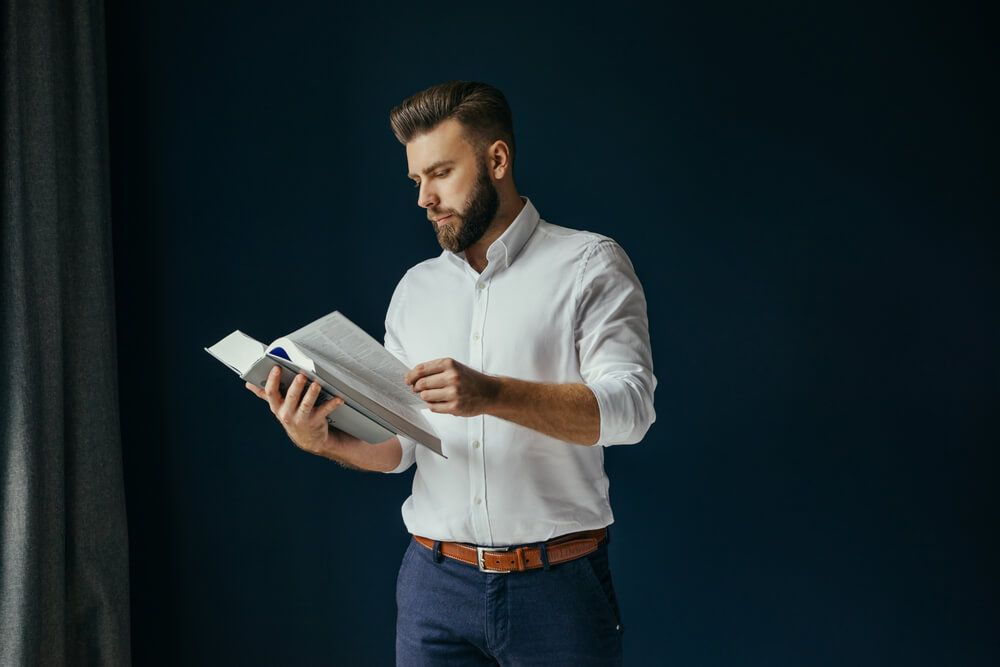 Innovation can come from anywhere – and anyone.

We hear about innovation all the time. We hear that it’s happening in primarily in technology, where startups aim to “disrupt” various industries. They’re largely focused on reinventing an existing concept to update it for the 21st century. Uber for taxis, Airbnb for hotels, the recently re-branded Bodega for… uh… bodegas.

Ross Baird believes that there’s more to innovation than startups solving what he calls “my-world” problems. As a venture capitalist, his perspective is that of an investor, but he believes that pursuit of the bottom line doesn’t require tunnel vision. With his firm, Village Capital, he’s found himself working with the entrepreneurs whom traditional venture capitalists ignore, who strive to use their businesses to make the world a better place. His new book, The Innovation Blind Spot, is about what they miss and the strengths young entrepreneurs have to offer.

Using innovation to fight a lack of diversity

Startups have a diversity problem. According to Baird, 78 percent of startup investment capital goes to companies in New York, Massachusetts, and California. Ten percent of that capital goes to women, and 1 percent to minorities. Additionally, most venture capitalists are white men who live in these areas. Baird correctly points out that, as a result, they overwhelmingly invest in people from a similar background. He’s not necessarily advocating for a diversity quota so much as saying that real innovation doesn’t just come from white men in San Francisco.

As the most diverse generation of Americans, millennials understand that the world doesn’t revolve around them and people who look like them — young people are aware of ingrained biases. We celebrate new ideas, diversity and inclusivity. Baird even spends a bit of time explaining how his firm has worked with underrepresented groups and given them a chance. It comes across as walking the walk. He truly believes what he’s saying.

Millennials are primed to succeed

One of the big takeaways from the book is the importance of what Baird calls “one-pocket thinking,” which directly links a company’s social responsibility to its daily operations. This thinking is in contrast to the traditional “two-pocket” mentality, where a business’ profit and social responsibility occupy separate spheres, with an emphasis on profit. Young people today understand one-pocket thinking better than ever — students are displaying a growing interest in studying social entrepreneurship, and schools are responding to the demand with programs tailored to modern entrepreneurial sensibilities.

According to Baird, 90 percent of millennials want a job with “purpose beyond just a paycheck.” We don’t all set up companies to start and sell them later when they become profitable. Baird criticizes the notion that there’s less money in socially responsible ventures and provides evidence to back his claims. If we can make money while solving problems, why not? It almost seems inevitable now that social responsibility and purpose is more important to us than past generations.

Aspiring entrepreneurs are everywhere. They focus on changing the whole world, not just innovating within industries that benefit the lives of the privileged. As Baird wonders why startups don’t commonly innovate in education, financial health, energy and education, he seems to be inviting a whole new generation of entrepreneurs who want to change the world with their ideas. While the advice in The Innovation Blind Spot seems primarily targeted toward established investors, an enterprising young person can use much of it to their advantage. It’s as though he’s saying, “these are the gaps in innovation, now innovate.”

Reading through Baird’s ideas, it’s hard not to feel empowered. The Innovation Blind Spot is worth a read to catch up on the conversation around social entrepreneurship — and possibly get that boost of encouragement you need to start your own business today.

Bold @BoldTV
11 hours ago
Media, Mental Health, and Why Naomi Osaka Took a Step Back - https://t.co/fPCEKAKEP3
View on Twitter
0
1

Bold @BoldTV
12 hours ago
Is Jeff Bezos an Astronaut? Well, the Definition Was Just Changed. - https://t.co/Z1Y0YaHPRM
View on Twitter
0
1