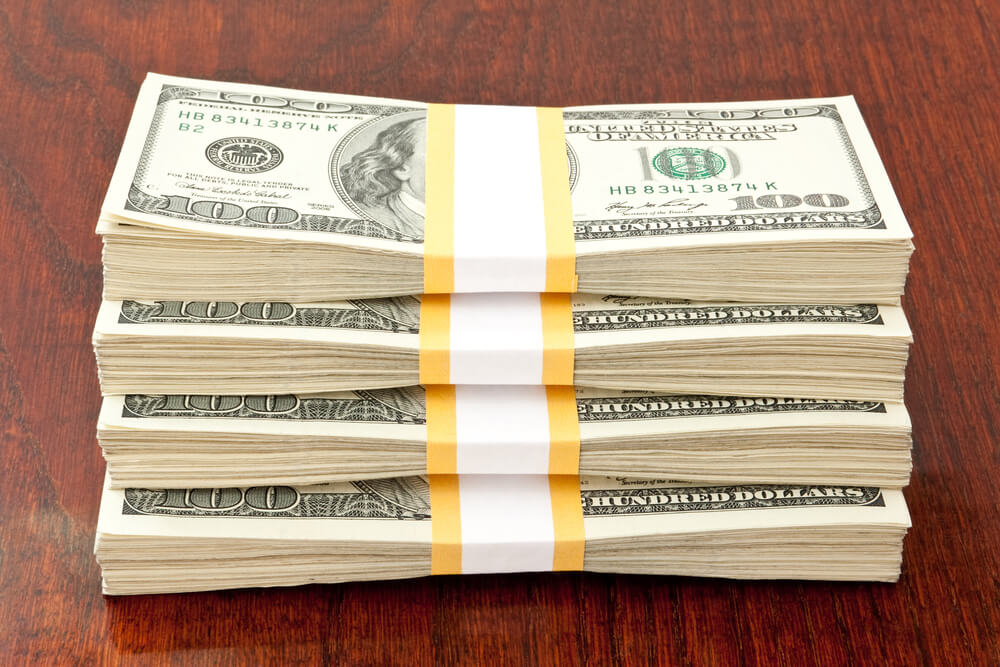 big stack of money over table

Thinking of going off to school and majoring in arachnology or perhaps the study of Transylvanian sea-monsters? Well, while that might seem like a poor decision, we just don’t know for sure, now do we? Because that is the risk of choosing a major, after all. There is always some uncertainty. But Betsy Devos and the Trump administration are pushing for a program that hopes to make these choices clearer for students.

That is to say, prospective students would be able to access data that let them know just how well, on average, their desired major does in terms of debt accruement and salary earnings. So, if it comes down to a psychology degree or an economics degree, students will be able to decide, not just based on whim, but on steady and trackable data that weigh the risks and reveal the benefits.

Trump’s College Scoreboard initiative aims to make college more market-driven and perhaps more monetizable for college students. Under the new program, all of higher education —nonprofits and for-profit schools, graduate programs and undergrad, alike —will be required to disclose certain information that may very well be useful for job-procurement and intelligent decision-making when it comes to choosing a major.

From English to engineering, major to major, schools will open up their records to the Department of Education for public perusal with the intention of showing which areas do the best out in the real world, financially speaking. Not just schools, but also programs within schools, will be subject to data-analysis and appraisal.

Hopefully, the program will result in a decline of student debt and an increased job-attainability for students. And just in the nick of time, considering that according to the Wall Street Journal “student debt in the U.S. has nearly quadrupled since 2005 to $1.4 trillion.” A large percentage of which goes unpaid (students, instead, favoring to pay for things such as their cost of living expenses — not to mention outrageous rent that keeps on going up and up.)

The idea behind the plan is to educate and inform students, rather than chastise and fiscally penalize what the government decides are the lower-performing schools. This, Devos believes, is what creates a higher education that serves rather than harms its patrons.

Recently, Devos also has tightened the requirements necessary for a graduate to prove academic fraud and thus gain some college loan forgiveness. While the Department of Education believes that this will allow those who truly deserve the forgiveness to not be elbowed out by fraudsters, some think it will merely cause many entitled to financial relief to be refused it. Devos also has begun plans to scale back certain higher education regulations with the intention of offering more unorthodox programs, such as ones with work-based components.

Many in the higher education world are not fans of Devos’ and the Department of Education’s new agenda. The plan has been decried as favoring money and finances above all else and thus leading students away from areas of education that might be a good fit for them (all with the fear of a lower paycheck). “It really risks misleading students and risks creating a potentially false analogy between the long-term value of certificate programs versus bachelor’s and even master’s programs,” Tim Powers, director of student-aid policy at the National Association of Independent Colleges and Universities told the Wall Street Journal.

Another area of disgruntlement stems from the high costs of collecting such massive amounts of data and the cited lack of student privacy that it would demand, by necessity, in order to collect. The higher education world has long delimited attempts at greater transparency and detailed data-collection by presidential administrations dating back to President George H.W. Bush.

Proponents of the plan believe that it would help determine which programs deserve greater governmental funding, and, in turn, which programs can reasonably be accused of defrauding their students. Programs with low benefits could be dropped, while high market-demand areas can then be established in the form of new academic programs.

Still, further arguments claim that, according to the Wall Street Journal, “[Devos’] plan places too much financial accountability on students and not enough on schools.” The claim comes from the idea that the initiative asks of students greater discernment instead of asking greater performance from programs and colleges themselves.

From Obama to Trump

While in 2013 the Obama administration proposed a college-rating system that that would score schools on quality and affordability with the ultimate goal in mind of cutting aid to those that performed least well, it was reversed significantly after many complaints from education lobbyists. The College Scoreboard was released as a replacement tool that gave averages, according to the Wall Street Journal, “on tuition costs, debt, earnings, student-default rates and graduation rates” of colleges. The program was meant to expand from just college appraisal to program-specific appraisal, but the Obama administration was supplanted by the Trump administration before such a plan could be enacted. Devos’ agenda would push forward Obama’s truncated strategy.

On the other hand, Obama’s intentions of cracking down on for-profit colleges that accounted for a large section of the nation’s student loan debt and defaults, has been excised from Devos’ plan. The program, according to the Wall Street Journal, “also would have put in place financial penalties for those schools whose graduates paid more than 8 percent of their monthly income toward student debt.”

Who knows what would be the result of a program like the one Devos and the Department of Education are proposing. Perhaps it would prevent students from realizing their academic dreams by dissuading them from pursuit in the first place. Or maybe the market would rise, student loan debt and default would begin to decline and the market would gradually become inundated with people doing what they loved on a scale unmatched in the past. Some factoids about what we know already about certain programs, according to the Wall Street Journal:

So, do you feel better or worse with this knowledge? Would the discovery impact the path that we take? These are the questions.

In this article:Betsy DeVos, major, salary, The College Scoreboard, trump