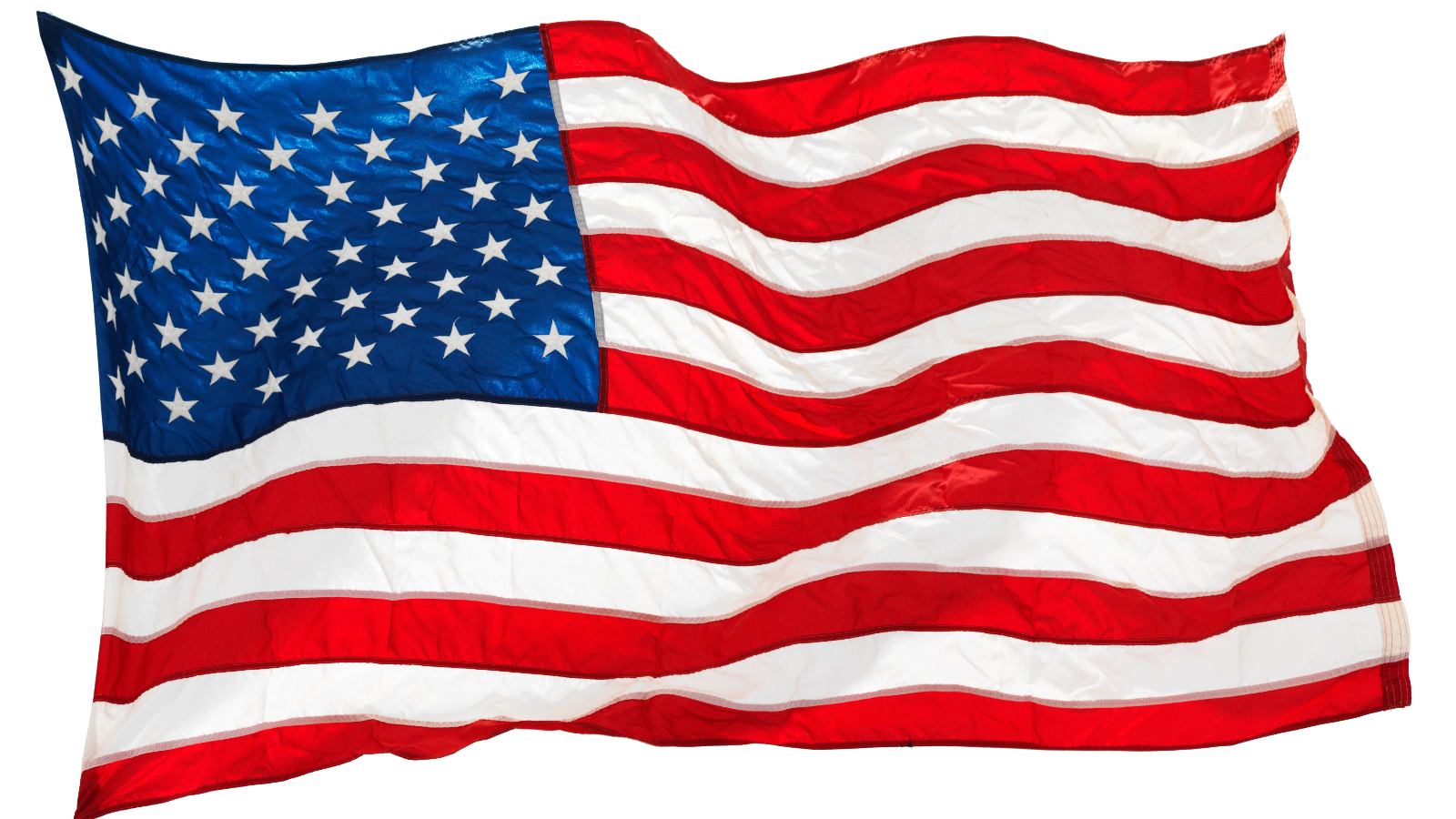 Sergey Brin. Pierre Omidyar. Jerry Yang. What do these three men have in common? They immigrated to America and landed a spot on The Forbes 400. In his 1931 book “Epic of America,” James Truslow Adams coined the phrase “The American Dream:” It was the “dream of a land in which life should be better and richer and fuller for everyone, with opportunity for each according to ability or achievement.” Some people believe that the American Dream is antiquated or impossible. But maybe what makes life “better and richer and fuller” is more about the freedom than reaching a certain measure of success.

Bernie Marcus, the co-founder of Home Depot, is familiar with the American Dream. He was born to immigrant parents, grew up on the fourth floor of a tenement in Newark, New Jersey, got his first job at 11, worked to pay for his own education and built his wealth over time – not without hard work and determination. In an interview with David Grasso on Follow the Profit Podcast, Marcus said the American Dream surely is available to people today.

“Wouldn’t it be great if everybody in America today – who wants to work hard, who really has ambition, who is willing to do things honestly and to break their back – could have the opportunity to get to where I am today? That’s the American Dream,” Marcus said.

But he also expressed dissatisfaction with the treatment of America today, saying that you can’t even talk about the American Dream at many universities.

“That’s for the elitists; that’s not for the American people,” Marcus said. “People have worked hard all these years to have gotten to where they are, and they appreciate America … They don’t hate this country.”

Proud to be an American?

In the past 20 years, anti-Americanism has become a growing sentiment. Some believe tokens of U.S. history, such as the Constitution or the flag, are irrelevant and/or offensive. In a June 2020 Gallup poll, 40% of Americans ages 18-34 claimed to be “extremely proud” or “very proud” to be an American.

So, some people aren’t proud to be an American. They may believe that the American Dream is no longer a source of pride but a romanticized cliché. There are many reasons that people feel this way.

In 2017, educators gathered for the annual meeting of the Association of American Colleges and Universities (AAC&U). The theme was “Can Higher Education Recapture the Elusive American Dream?”

Panelist Wes Moore is the founder of BridgeEdU, a start-up that supports first-year college students. He described the American Dream and the idea of sacrificing now for a better life for you or your children later. “But for many people, due to an utter lack of mobility, at some point, that sacrifice becomes not sacrifice. It’s just suffering,” Moore said.

What is his proposed solution? He believes that the achievement of the American Dream is “deeply rooted” in education; it’s a way out.

Linda Martín Alcoff, professor of philosophy at Hunter College and the Graduate Center of the City University of New York, said that her immigrant father had a master’s degree in history but could only work selling ice cream; Alcoff now believes social mobility isn’t the right intention.

“The goal should be social justice for all so that even those who engage in manual labor, or any kind of labor, can have lives of dignity, can own a home, can send their kids to a good state university and can have financial security,” Alcoff said.

How do immigrants view the American Dream?

So, what does the American Dream mean to immigrants, the people that have their uniquely personal reasons for starting their journey in the U.S.?

American Enterprise Institute and political scientist Samuel J. Abrams teamed up with the research center NORC at the University of Chicago; they surveyed a “nationally representative sample” of 2,411 Americans. Abrams shared his results in the New York Times.

So maybe the American Dream exists but is viewed through different lenses. Marcus said that the elites have a different idea of the American Dream than the actual immigrants. Others believe that the inherent lack of social mobility chokes out the dream. Others think that everyone should be able to have financial security: social justice. Immigrants themselves may have different aspirations and end-goals.

Does the “opportunity” for success in America have the same ring as the “pursuit” of happiness? Do people still have the chance – the freedom – to succeed? Is the American Dream still alive and well?

Bold @BoldTV
19 hours ago
Should Schools Teach Financial Literacy? This Would Be Key - https://t.co/DAUVuzgITA
View on Twitter
0
0