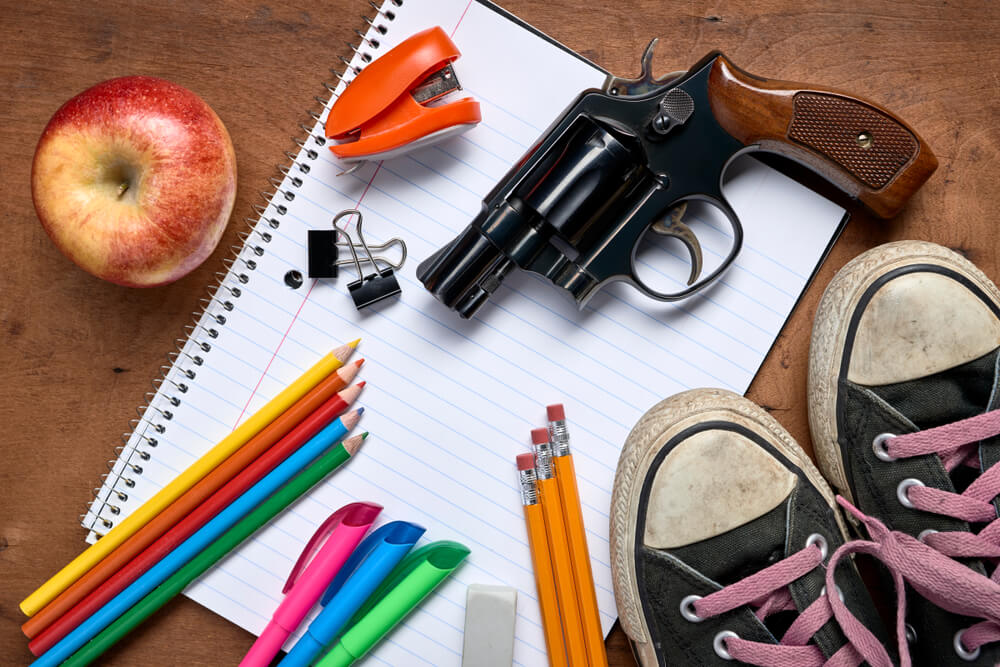 The growing threat of school shootings is turning school security into a growth industry. After the Parkland shooting in Florida, there have been numerous efforts to ramp up the amount of security within schools.

The demand for improved school security is only growing in the wake of these acts of domestic terrorism. Hector Ezzidio is an app developer and the founder of Varsity Maps, designed to improve school security. The app focuses on alerts, guidance, and communication in order to improve response times by law enforcement.

“Last year, sales of security equipment and services to the education sector reached $2.7 billion, up from $2.5 billion in 2015, according to data from IHS Markit,” reports the New York Times. “After the Parkland shooting, demand is surging.”

The Vermont House of Representatives recently approved a program to give schools a maximum of $25,000 each in order to improve their security. Such improvements include locks and surveillance cameras. In addition, the Florida Senate approved legislation to allow some teachers to carry guns. It is clear that the effort behind preventing shootings is gaining steam.

Since Columbine in 1999, shootings have become an extremely common plague in America. The variety of the shootings have ranged from first-graders in Sandy Hook, to black churchgoers in Charleston, to the nightclub-goers in Florida. There were more than 300 mass shootings in 2017. However, it is the school shootings that are most common.

School shootings are unpredictable, and effective legislation to prevent them will likely take years to enact. But for now, we need to take steps to make sure children aren’t going to school in fear for their lives.

Bold @BoldTV
16 hours ago
The $15 Minimum Wage Debate: This May Be the Compromise We Need - https://t.co/z8SpbThUqT
View on Twitter
0
0