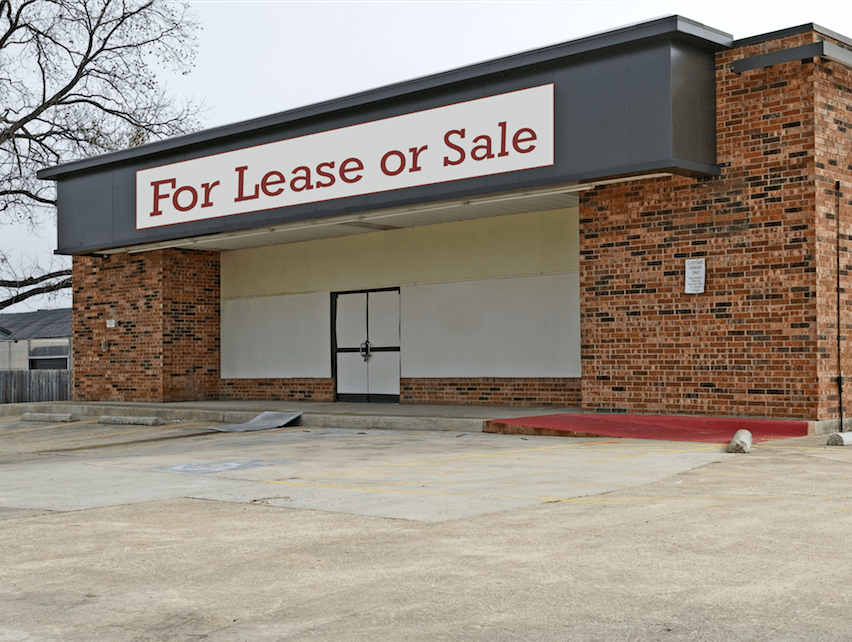 When discussing the possible death of small business as we know it, it’s impossible to avoid the elephant in the room: Big business is getting bigger, swallowing up the resources, market share, and consumer support that used to be more evenly distributed among all types of companies.

This is due to a number of factors. One is the current extended period in which government has, broadly, been less willing to regulate business and financial markets, including monopolistic interventions.

Though there’s some debate about the exact effects and causes, some say that this has been behind the increased mergers and acquisitions, consolidating power in the hands of a few major companies. We’ve seen this in the past in the industries of broadcasting, banking, aviation, and more.

This consolidation of resources and buying power has dug a hole out of which small business is finding it increasingly difficult to climb.

How big is big business?

Big business is huge, and it’s gotten bigger over the last two decades. In fact, the largest U.S. companies are actually growing faster than the economy as a whole: According to FiveThirtyEight, overall revenues of Fortune 500 companies went from 58 percent of nominal GDP in 1994 to 73 percent in 2013. And the largest companies are growing faster, too: The 100 largest companies in the country are seeing more growth than the rest of their Fortune 500 peers.

It’s not just about revenues, either, as big businesses are growing in literal size as well. Average firm size in the United States has increased over a 70-year period, and all of the top ten U.S. firms have been involved in at least one merger or acquisition since the 1980s, according to The Economist. And when it comes to mergers between goliaths, there appears to be no sign of slowing down.

How did we let this happen?

It’s thought that there have been six major waves of rapid merger activity over the last century. In the early 1900s, the first wave saw the mergers that created steel and oil monopolies, while there was massive deregulation in the 1980s and 1990s that led to the sixth wave in banking and telecommunications.

The last twenty years or so have seen an increase in consolidation due to a number of factors. One is deregulation: Research has found that industries that underwent deregulation—such as aviation in the 1970s, and banking in the 1980s—allowed companies more freedom in their activities, such as where they could operate, and experienced a wave of mergers.

Economic conditions can also play a role. In recent years, the Federal Reserve has kept interest rates very low, which has boosted stock prices despite the weak economy. And since mergers are usually financed with stock, high stock values have given companies more resources to acquire competitors and rivals.

Where do we stand today with M&As?

Mergers and acquisitions aren’t necessarily bad. In theory, larger firms are more efficient, and should be able to deliver same-quality goods for lower prices. In reality, they generally hurt consumers by eliminating choice, which in turn leads to higher prices. Plus, studies have found that the majority of acquisitions “fail to deliver expected benefits to shareholders.” So, no one wins, except perhaps CEOs.

The upcoming presidency of Donald Trump makes the near future of M&As murky, as it’s unclear where he stands on a lot of the issues that would affect these deals. Trump is a deregulation kind of guy, but he also professes love and support for small business (and has vowed to block the AT&T-Time Warner merger). We’ll have to see if he continues his party’s affinity for deregulation, or steps in—through Twitter or otherwise—to discourage massive, competition-crushing deals. So far, he has appointed people who don’t appear interested in regulating business activity.

What’s the effect of this consolidation on small business?

In general, small businesses don’t have the resources to compete with their bigger counterparts—they get by on other factors such as local support, good customer service, and support from government through access to capital. But when larger competitors merge with fellow large companies, small businesses have even less leverage and support in the marketplace.

This, obviously, is not good. Fewer competitors in an industry means consolidated businesses can first lower prices to squash smaller competitors, then raise them without worrying about losing customers. Once that dominance is established, it’s more difficult for entrepreneurs to enter that sector—a trend we’ve seen, as the rate at which new businesses are created in the economy has fallen seven percent since the late 1970s.

Of course, we’ve seen all kinds of economic trends ebb and flow throughout time, including waves of M&As. There’s reason to expect consolidation to at least slow in the coming years. But none of this is happening in a vacuum; it’s occurring around the same time that technology is upending almost every industry, and human beings are slowly being phased out of the economy altogether. The perks that big business offer may be too crucial for an increasingly handcuffed lower and middle class to pass up.

Without increased government willingness to step in and curb consolidation via legislation or oversight it may be impossible for small businesses to regain traction in the market going forward.

In this article:Economy, future, small business

Bold @BoldTV
9 hours ago
Should Schools Teach Financial Literacy? This Would Be Key - https://t.co/DAUVuzgITA
View on Twitter
0
0