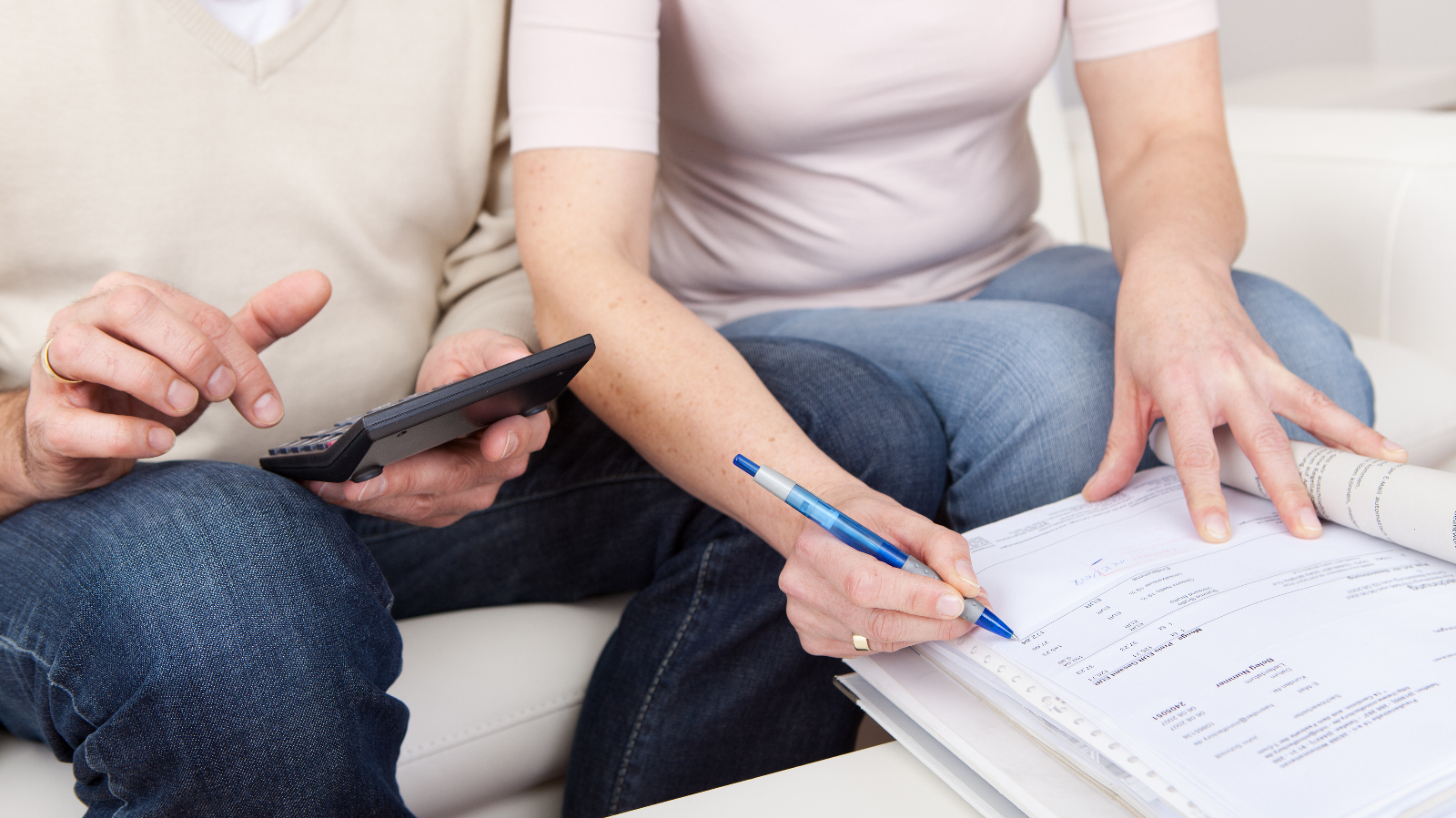 It is hard to get on the same page with your significant other about many issues, but it is especially hard when it comes to finances. Especially, especially when one of you is a saver and the other a reckless thrower-away-of-money. If finances become a major problem in your relationship, then it is important not to become furious with one another. Instead, try to sit down and have a rational discussion about what you both think is happening, and why.

Whether you and your significant other are living hand-to-mouth, eating lobster and caviar for every meal, or are somewhere in the middle of those two extremes, money can be a major splinter in an otherwise healthy relationship. It is common to worry about finances, and, more to the point, to worry about whether or not you and your significant other are going to run out of money.  But how do you stop arguing and, once and for all, get on the same page?

We all have a unique money personality, and it is important to understand which category each of you fits. Two of the most common categories are the “spender” and the “saver.” Most often, one of you is very frugal with money while the other one thinks it’s a good idea to buy three grand pianos for the living room. Just recognizing and understanding the difference can be a step in the right direction. After that, once the difference between the two of you is established, it is important to make a financial plan that is shared by both of you. A written agreement that solidifies that you will both adhere to “the plan” also could be a good idea.

Cooperation speed-bumps in the road can be a major impediment to saving money, such as when it feels as if one person on the team is not pitching in as much as the other person. Both people may not agree about the need to save or about how much to save or even whether they are actually saving, but, in order to make things work, it is important to adopt the philosophy of “we are a team” and not “what’s mine is mine” or “what’s yours is yours.” Money often creates a power struggle in the relationship. Be sure not to allow this to happen. This sort of power struggle is best avoided when you do, in fact, feel like a team. And when you do not feel like two opponents in a tug-of-war match (maybe fighting for the map to the lost city of Atlantis,  for example).

Regardless of the circumstances (such as if one makes more money than the other), it is important to know that your relationship will work best if it is understood, and operates, as a team and not as a battle. One person should not have more “say” than the other because this engenders bitterness and toxicity in the relationship. This is true regardless of who makes what and who makes more. Worrying less about control and more about transparency in the relationship will be another step in the right direction. Hidden bank accounts and credit cards are bad news and bad omens for the health of a relationship.

*However, as long as there is a joint account for shared financial responsibilities, it is not impermissible to have separate financial accounts to maintain a bit of autonomy from one another.

Just as financial power struggles often can occur over who gets to control what, the opposite also can be true. As in, sometimes neither party wants to be the person to control the finances. Sometimes, both of you might feel as if being the one in control is way too daunting a task. But the reality is that somebody has to take control. If neither of you knows what is going on with the day-to-day money situation, then that is something that likely will lead to financial disaster. The one to step up can either be the person with more interest in doing so or the person with more skill in doing so. But somebody has to be that person.

*According to CNBC, it is “best to sit down quarterly with your spouse and review where you are, moneywise, to make sure that spending isn’t getting out of control.” This includes things like taking a look at your net worth, analyzing the family budget, and keeping investments in order.

Regardless of whether one side of the relationship is tanking your joint finances, it is not healthy or productive to start playing the blame game. Instead, it is a better idea to have open and ongoing communication with one another so that, again, you are always on the same page. If one of you has a vicious spending addiction, the worst thing to do is to start being accusatory and cruel. That, in fact, goes for any kind of addictive behavior or personality. People don’t like to be yelled at. And yelling is not the best way to get through to someone or to get the results that you wish for. Try to understand the “why” behind the behavior instead. Again, this actually goes with any addiction. Ask questions to get to the root cause of the addiction instead of trying to show the person why they are awful and should feel guilty for what they have done. Try to get the person to agree to limits and incremental improvements instead of setting unrealistic boundaries and expectations for somebody who might have a bigger problem that can be solved in five minutes.

Money is often the reason that significant others fight, but it doesn’t necessarily have to destroy a relationship. Not if the two parties remain un-embittered, communicative, equally invested in making the relationship work and fixing the problem. Although it is, of course, important for families to handle their financial circumstances well and responsibly, it is also important not to let money arguments lead to even bigger problems down the road. Problems like constant anger, lying, and even divorce. So, when it comes to financial matters, be a team and stay civil and productive!

In this article:fights over money, financial arguments, financial feuds