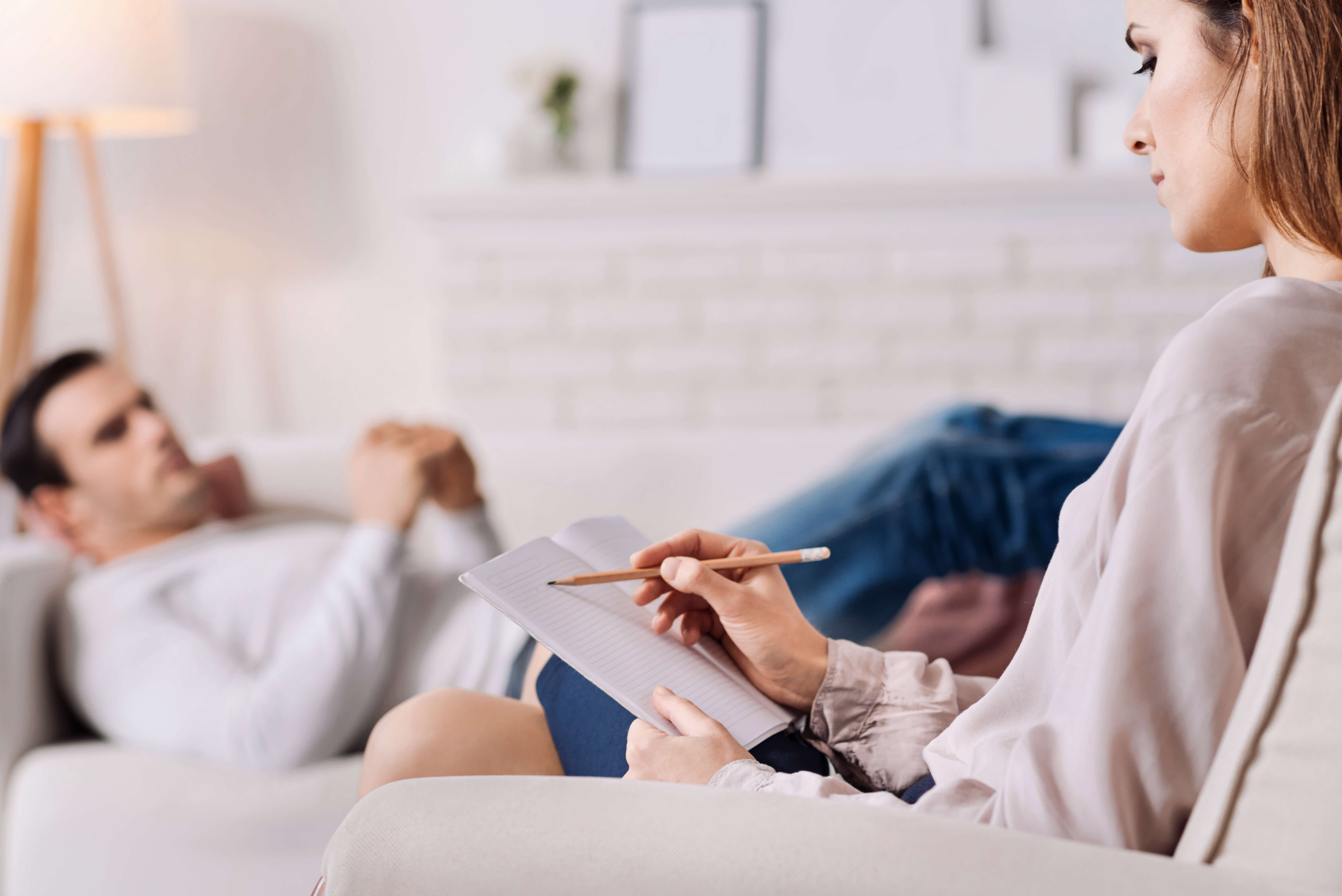 “In the United States, suicide is the second leading cause of death among people aged 15–34 years. Among young adults aged 18-25 years, 8.3 percent have had serious thoughts of suicide,” according to Healthline. These numbers are worrisome and indicate that untreated mental illnesses in early ages can carry over into adulthood.

As the No. 2 leading cause of death in young adults, one would assume that it would be intuitive that there are government-funded treatments for depression, or other mental-health illnesses in America. However, there are none. With the precarious state of health insurance in the United States, therapy is inaccessible to those who need it the most. In fact, rates of depression and other mental illnesses are even more common amongst folks of lower socioeconomic status. With many mental-health options, such as talk therapy and counseling, not covered by insurance, many young adults can no longer have access to one of the most effective treatments. To many, mental illness is still a myth: drugs or alcohol addiction must be the culprits for mental decline.

Another treatment option is medication. However, medications can have adverse side effects that don’t pop up until years later. Medications also can alter paths in the brain that do not cause any issue, which can in sequence lead to even bigger problems. Instead, organic ways for coping with stress are encouraged. With college students grappling with academic stress combined with college work, managing a social life, higher debt, and fewer job prospects, a lack of sleep, poor eating habits, and not enough exercise are a recipe for depression among college students.

When these issues are too much to handle, college students have a much higher tendency to resort to self-medication, including substance abuse, guns and harmful sexual activity, cutting, and attempts on their own lives. It can be the start of a troubling trend.

Why it’s a problem

Aside from depression going largely untreated in college students, there is often skepticism and doubt whenever depression is mentioned. This association is due to the social stigma around mental illness that permeates the world; mental illness is simply not taken seriously as an issue. What are the reasons for this misconception? For one, there is mysticism around the term “depression,” which is often mistaken for sadness, or loneliness. It is not this simple. Depression is far too much sadness at far too little of a cause. There is also the idea that the term “mental illness” only refers to depression and anxiety. While these illnesses fit the description, mental illness is not limited to these conditions.

How it can be solved

Mental illness in college students is a problem that must be treated, but due to limited resources, it is difficult to pinpoint an exact solution. Self-love is a conscious choice you make because, well, you have to. Triggers such as poor eating choices, breakups, insomnia, poor grades, and more can cause depression in college students, who are naturally prone to comparing themselves to their peers. With this, college students can feel like they are lesser than their peers, are failures, and will never achieve up to their potentials. Instead, it is important to reaffirm your accomplishments and realize that you can handle issues that life throws at you. Meditation, exercise, and laughter are well-documented means for self-medication.