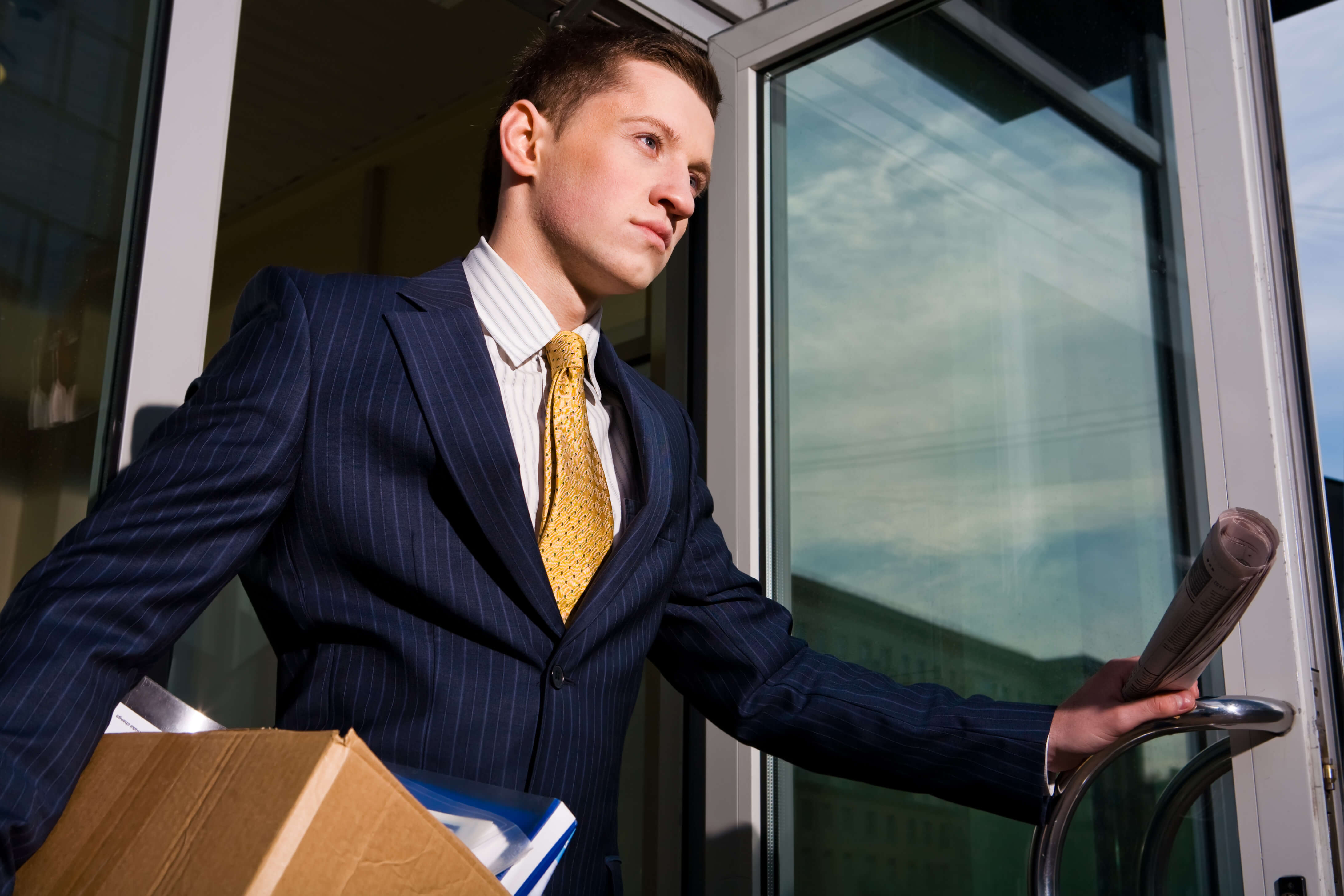 Switching jobs is a natural occurrence in our economy, but millennials are job hopping more. Job hopping has become a routine among millennials, as a GenFKD survey showed they anticipate working an average of nine different jobs over the course of their careers.

So, is loyalty to employers becoming a relic of the past?

Previous generations would spend their entire careers at the same company, but millennials are job hopping frequently in their approach to the new economy.  Pension opportunities and career ladders are becoming supplanted by job fulfillment and an unwillingness to settle down in one place.

People quit their jobs for all kinds of reasons, but the main cause behind job hopping is to pursue better opportunities elsewhere. The reason that job hopping has become so prevalent today is because millennials are leaping toward these opportunities in hot pursuit of job happiness.

In the past, workers would have a better chance of a pay raise by staying at their company, but not anymore. Now, new jobs mean new opportunities to renegotiate salaries and new chances at companies that better apply their workers’ skill sets. Each job leap is an attempted step toward fulfillment, and employers have been catching on to the trend.

In the past, job hopping would be seen as a red flag to potential employers, but this is no longer the norm. With changes in our economy, the stigma toward job hopping has been steadily disappearing.

While a few companies may still worry over the flakiness of their young staff, many are embracing the short-term standard, choosing instead to focus on bringing out millennials’ talents while they’re around.

To put it simply, millennials are prioritizing themselves and their own careers over job loyalty, and employers have no choice but to react to their newfound workforce.

It’s crucial to note that career indecision undoubtedly plays a role in the context of why millennials are job hopping. With 70 percent of us disengaged at work, there are still issues within our job choices that ought to be confronted.

When millennials switch jobs, it should be because they are working toward a goal they would like to achieve. However, a lot of young people just don’t know what they want out of their careers.

Hopping around and experiencing different sides of the job market can help to bridge that gap, but it’s important to know what you’re eventually looking to find when you leap back into the job market.

So when you switch jobs, make sure that it’s for the right reasons. That way, you’ll have a stronger chance at ending up at a better fit down the line.

Employer loyalty has been fading away, and job hopping has been taking its place. There are now real, tangible benefits intertwined with job hopping that are tough to pass up. But bear in mind that people aren’t just quitting their jobs for no reason, they’re doing it to climb up the economic ladder and better their own careers.

With clear advantages and promising career opportunities, job hopping has become a frequent endeavor for millennials.

Bold @BoldTV
54 minutes ago
How Do You Know Which News Source to Trust? - https://t.co/USfCUQLwhJ
View on Twitter
0
1