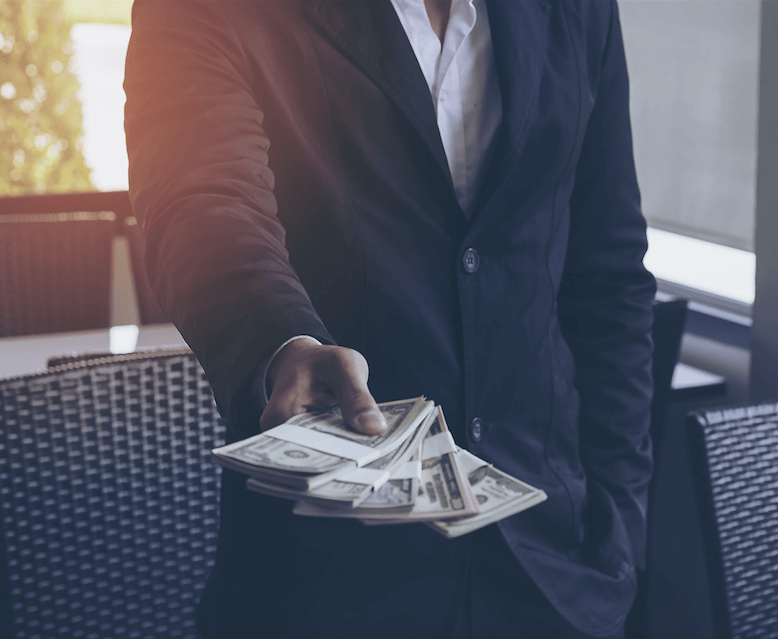 Thanks to our parents’ baffling levels of irresponsibility, millennials have decided to avoid credit cards like the plague.

A survey conducted by Princeton Survey Research Associates International showed that young people fear resulting debt from potentially bad credit. It’s a hard stance to argue, given that it sent this country into the pits of financial hell less than a decade ago.

I spoke with a number of young adults who don’t own a credit card. They said they either shunned credit because of previous financial problems they encountered, or because they saw how debt affected their loved ones during the recession.

Revolving debt, which is made up mostly of credit cards, spiked to its highest level ever — $1.02 trillion — in July 2008 in the middle of the recession. It slowly fell over the next few years as cardholders either paid down their cards or issuers wrote off bad debts.

“We don’t want to make the same mistakes our parents made in the past,” Rivera says. “We want to do things smarter and safer.”

Thanks for nothing, Boomers.

First you take all the social security. Then, you decide retiring’s for quitters and screw us out of the job market. Now this? It’s just too much.

Failing to establish good credit early in life has a list of detrimental effects too long to name, but here’s just a few: No mortgages, auto loans, insurance, cellphone plans or basically anything over $1,000.

The real bummer here is that credit cards themselves aren’t even the issue, it’s the heaping mounds of debt associated with them. Baby Boomers’ spending habits made “debt” synonymous with “credit,” and now that’s taking its toll in the worst way.

But, it’s cool. In 10 years our kids will look at our failures, think, “This sucks, I’m gonna rack up big time credit,” and start the whole thing all over again.

Bold @BoldTV
3 days ago
Making a profit on the internet doesn't have to be a mystery! Whether you're a pro or not, there are a ton of great ways on the web to earn some cash. Here's a look at some of the most popular ways to make money online. https://t.co/9shI9Y5bqX
View on Twitter 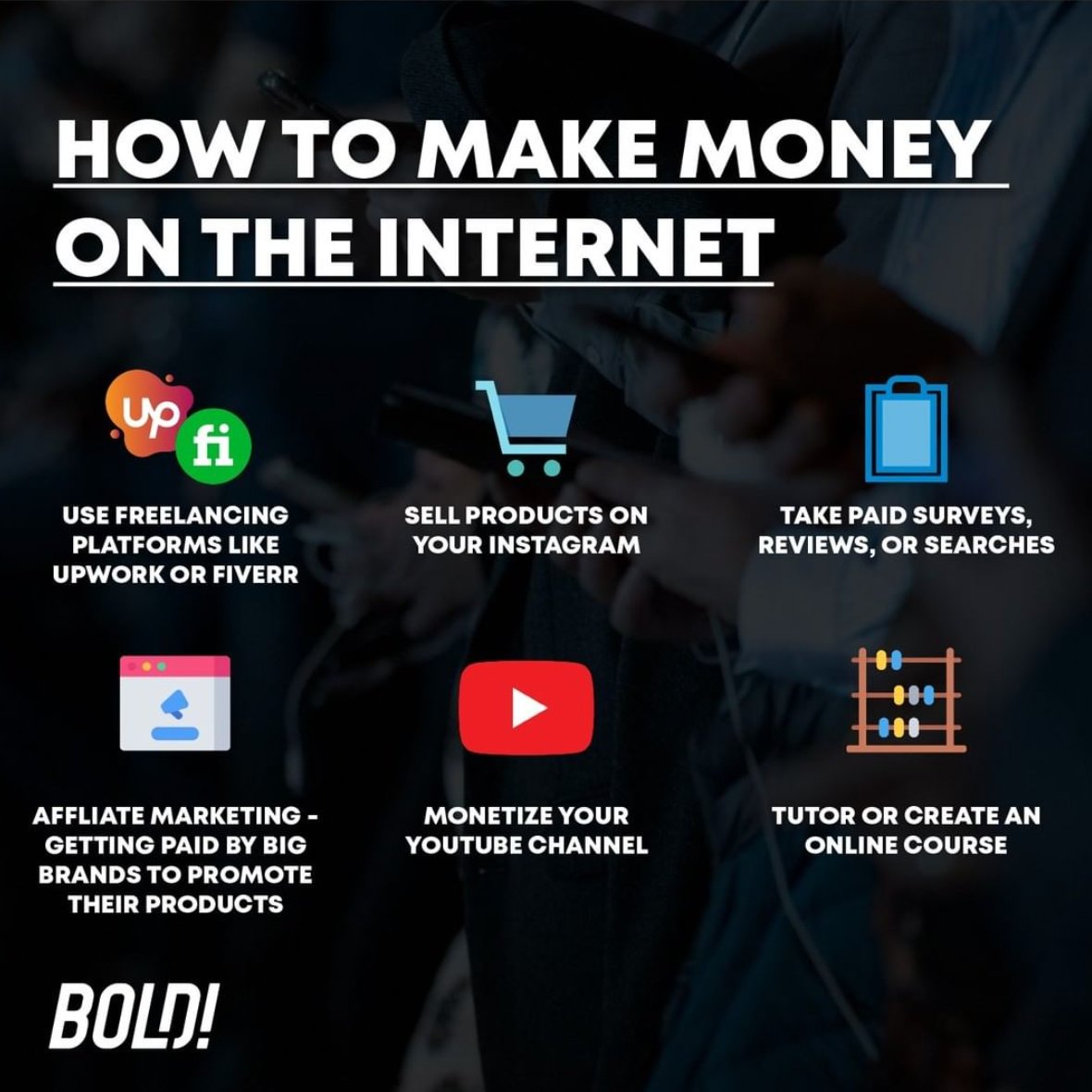 Bold @BoldTV
3 days ago
Splurge On A Budget This Summer With Qube! | Bold In The Know https://t.co/WANG5MHMxY
View on Twitter
0
1