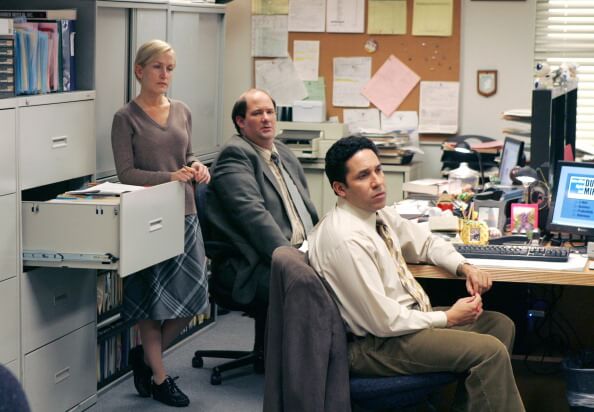 It’s no secret that we live in stressful and frustrating times. Nowadays, more and more people report feeling workplace burnout, with aspects of extreme tiredness and even loneliness at work.

According to The University of Chicago’s 2016 General Social Survey, young adults are now twice as likely to experience constant exhaustion than they were 20 years ago. Fifty percent of people surveyed say they experience workplace exhaustion often. This stunning statistic is up 32 percent from two decades ago. Additionally, there is a significant correlation between intense feelings of loneliness and work exhaustion: The more exhausted people feel, the lonelier they get.

The idea of workplace burnout has existed since the phrase was coined in New York in the 1970s by psychologist Herbert Freudenberger. He named this unique condition with aspects of depression and exhaustion burnout, after the listless attitude of the drug addicts he treated who would watch their cigarettes burn down instead of smoking them. He wrote a book on his discovery in 1980 called Burnout: The High Cost of High Achievement. However, the term didn’t catch with the average joe until the release of the paperback edition in 1989, when Freudenberger was interviewed by Oprah Winfrey.

Why do millennials feel so burned out?

It’s thought that the current political climate could be a strong contributing factor to our current crop of young people’s mental-health struggles. There are plenty of generationally specific stressors that could be cited as a cause for increased depression and anxiety. The cost of living is rising, high student debt levels are rampant, and this creates more pressure to be financially successful as early in life as possible.

It’s worth saying that dissenting voices argue that the higher prevalence of burnout among today’s youth could be a side-effect of reporting bias. Millennials are significantly more aware of the importance of mental health issues than their parents were. This generation may not necessarily be more depressed than workers of past generations, but they may be more equipped to recognize it and willing to report and fix the problem. Mental health is increasingly being taught in schools, and most universities now have mental-health centers. The availability of resources has helped lessen the stigma.

In the meantime, experts and companies continue to search for new ways to reduce feelings of burnout in employees. Many recommendations focus on reducing individual workload or stress-relief techniques such as mindful meditation, which are all ways of treating burnout as an isolated condition. However due to burnout’s connection to loneliness, having more human connection at work may also be an integral part of the solution.

The loneliness that comes from burnout is not typically a result of social isolation but of the intense emotional exhaustion that it causes. When people feel burned out, they are less likely to take on the extra emotional labor involved in going out with friends or socializing with colleagues regularly.

Employers can help reduce burnout by fostering a work environment that is understanding toward employees’ mental health and respectful of the human need to not always be firing on all cylinders all of the time.

Little things like not flooding inboxes with emails after hours and learning to spot signs of anxiety and depression in employees improve both communal well-being and the company’s bottom line.

After all, it’s in nobody’s best interest to have a work environment that makes people feel sick. When health is prioritized, performance is optimized at sustainable levels. What’s better than that?