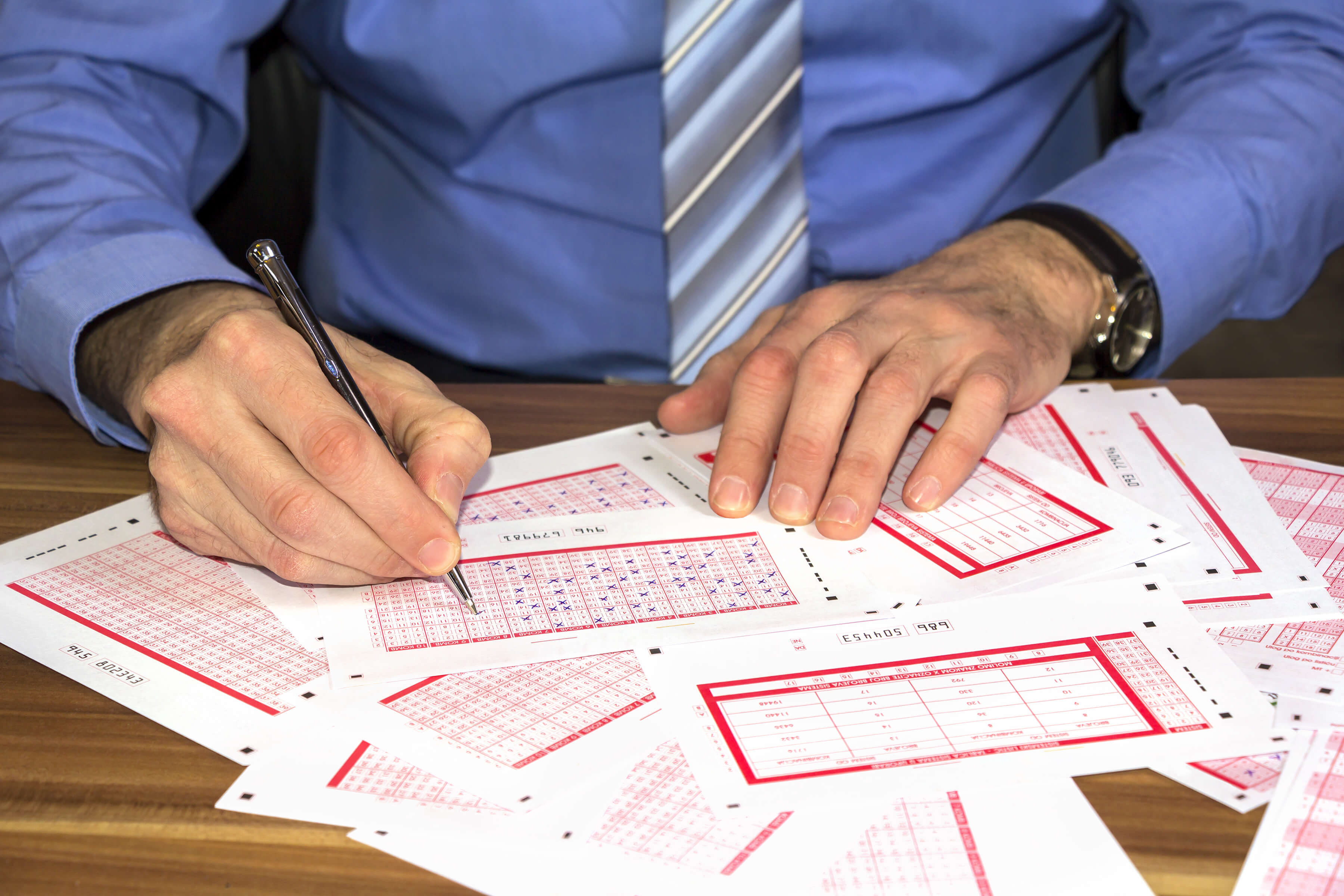 Why aren't millennials playing the lottery?

Lotteries, the institution that’s supposed to raise money for the government but in the end gives most of it away in prize money, are not being supported by millennials. Sales aren’t plummeting at the moment; in fact, sales rose 9 percent from last year. The concerns aren’t for the current state of the industry but for the future of the industry. If millennials aren’t buying into the lottery, what can these companies do to change that?

The biggest issue facing the lottery industry is attracting millennials. IGT released a study detailing the importance of the lottery being able to attract millennials. A Gallup survey shows that only one-third of Americans aged 18 to 24 have played the lottery, while almost two-thirds of those aged 50 to 64 have played. That number is down from the 39 percent in previous Gallup surveys in 2003 and 2007. Numbers went up for all other age groups in the last decade.

Millennials like the instant gratification they’re used to experiencing from online games and social media — waiting days after playing for lottery results doesn’t match this attitude. Millennials are also more risk-averse than older generations: Baby Boomers grew up in the 60s, Gen Xers in the 80s, while millennials grew up during The Great Recession. Millennials are more likely to hoard cash than to spend it.

The IGT study shows that by 2020, millennials will control between $19 trillion to $24 trillion of the global economy, and 48 percent play a favorite game once a week. To attract millennials, the New York State Lottery released a Pac-Man scratch-off game, preying on millennials’ love of video games and nostalgia. A social media campaign ran on Facebook that included a Pac-Man browser game.

Georgia Lottery took it a step further by releasing a smartphone app. It’s not the lottery’s first foray into the online world, but it did have to be clarified in 2011 with a court ruling that said online lottery sales did not violate the Wire Act of 1961 by wagering over telecommunications systems that cross state or national borders.

Millennials will control a significant portion of the global economy by 2020, but the lottery does not appeal to them. Millennials tend to value live events and experiences, and playing the lottery doesn’t appeal to either of these. Besides the lack of instant gratification, the odds are heavily against you — the lottery heavily relies on luck to entice people to play. Lottery games don’t appeal to millennials, unlike video games, which have no prize but provide players with an experience. The lottery industry will have to try harder to market lottery tickets as a means to an experience rather than a potential for prize winnings if they want to maintain the same level of participation with the passing of time.