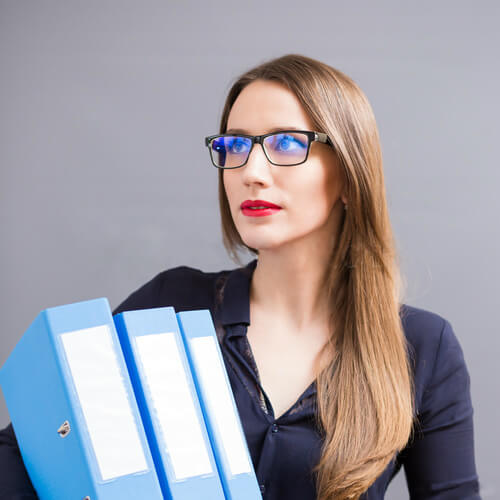 Older generations love to demonize millennials. If contemporary news trends are to be believed, we’re supposedly all entitled, underperforming narcissists who are blowing all our money on avocado toast. But are millennials really that much more financially illiterate than older generations?

Let’s look at some stats

First, a look at millennials.

A generation plagued with high and rising levels of student debt would know a thing or two about money management. Sadly, this is not the case.

The most recent data shows that the young Americans’ financial literacy is average at best and not getting better. In May 2017, the Programme for International Student Assessment (PISA) released a study with some troubling findings. Financial literacy levels are low and not improving.

PISA has done reading, math and science knowledge assessments of 15 year olds around the world every three years since 2000.  The organization added a financial literacy section in 2012. When the new findings were released, it became clear that the financial literacy rate in the U.S. has remained unchanged since last assessment.  Young Americans continue to score in the average range, with an overall average score of 492 in the year 2012 and 487 in 2015. The average score across the board was 489.

This is especially bad because millennials are in more debt than previous generations.  45 percent of millennials ages 18 to 34 are on the hook for at least one loan and over one in four Americans between 35 and 54 have student loans. But many young people with loans have no idea how much they owe, or how long it will take to pay those loans back.

According to data from the latest National Financial Capability Study (NFCS), about one of every five loan holders does not know the terms of their student loans. And a 54 percent majority of borrowers surveyed didn’t calculate their monthly payments when they took out their loans.

American teens are already making big financial decisions. These decisions will impact their lives well into adulthood. Yet over 20 percent of teens rate below proficient levels of financial literacy.

But the adults are not much better

In 2015, the Organisation for Economic Co-operation and Development (OECD) surveyed adults up to age 79 across 30 countries and found that very few could perform simple financial calculations or understand basic investment principles. Out of a max score of 21 — combining scores for financial knowledge, behavior and attitudes — the average score was 13.2, barely passing. In fact, in a global survey of 150,000 adults in 148 countries, researchers found that Americans as a nation only rank 14th in financial literacy, behind Singapore and the Czech Republic.

And older women might be the worst off of all

Women at or nearing retirement age have a serious financial literacy problem. According to data from the 2017   Retirement Income Literacy Gender Differences Report (RICP), only 18 percent of women age 60 to 75 had a passing level of financial knowledge, while double that percentage (about 35 percent) of men did.   Thirty-five percent isn’t great, but 18 percent is alarming.

While a reason for this deficit wasn’t given, it makes sense to attribute it to insufficient education.   A woman who is approaching retirement at the age of 65 in 2017 was born in the year 1952, and came of age in the late 50s/early 60s, when women were not expected to handle major finances, and female college attendance was lower.

Unsurprisingly, the OECD recommends schools give more comprehensive financial education from an earlier age, which won’t help those already saddled with loans they don’t understand, but that education might better prepare the next generation of college students to make more informed choices.

Unfortunately, this is not where the educational trends are currently headed.   Only 20 U.S. states require that high school students take some form of economics class, two fewer than in 2014.  With the lack of access to financial education from mainstream outlets, millennials are increasingly turning to alternative sources of financial advice like Reddit or Google.

Yes, millennials are bad at personal finance. However, so is everybody else. A history of insufficient education has lead low levels of financial literacy across the board. We need better money management education at all academic levels if we are going to fix this problem.

Bold @BoldTV
30 minutes ago
Do You Know the History Behind Juneteenth? - https://t.co/fy4Ucnf4rq
View on Twitter
0
0