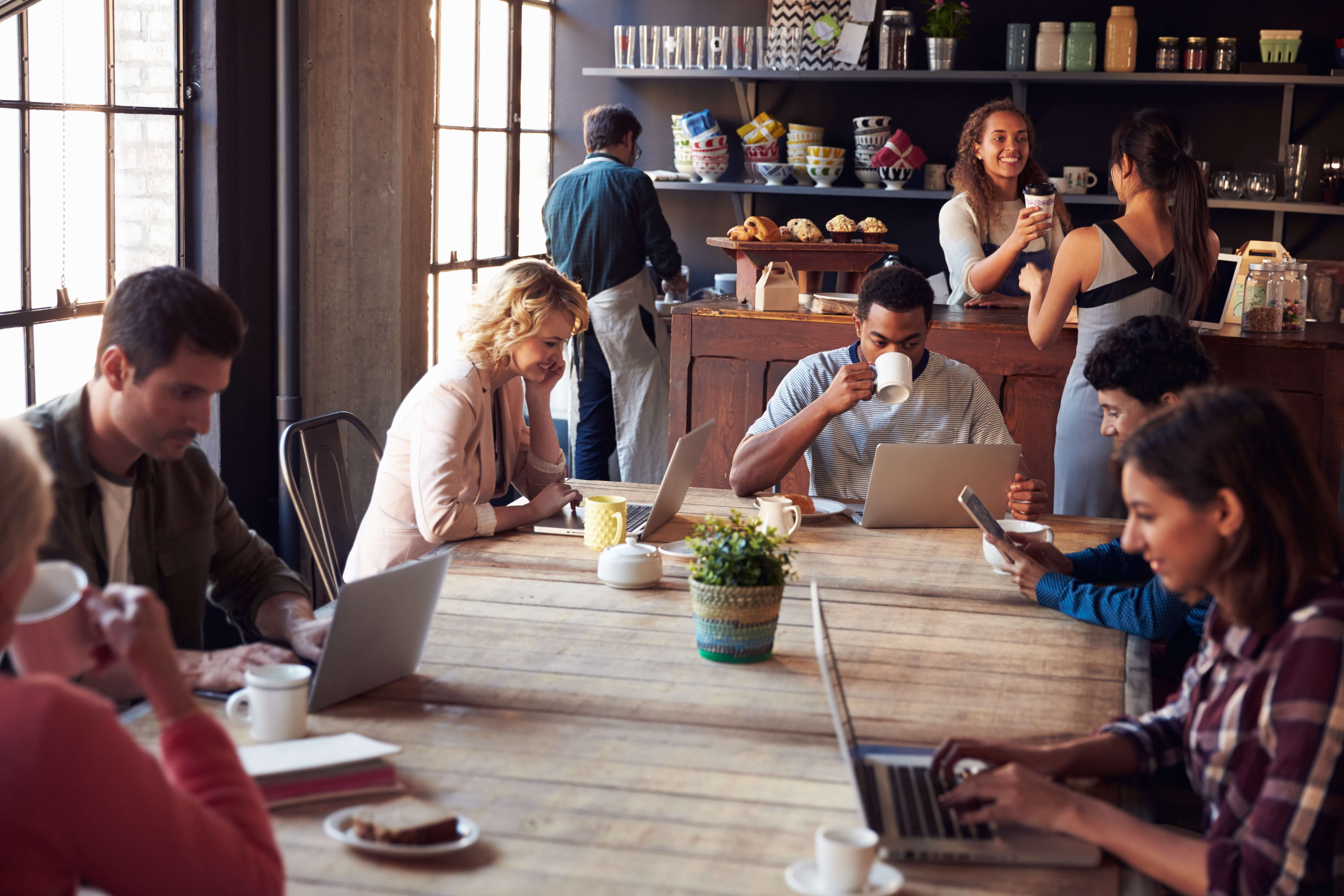 Millennials grew up using the internet, but their lax attitude about the web may be a cybersecurity threat.

Despite being digital natives, millennials have a harder time staying safe online. Baby Boomers are more cautious about sharing information, but millennials feel as though security measures hinder speed and ease of use.

Even Mark Zuckerberg was hacked. His mistake was reusing the same password for various social media accounts: dadada. A whopping 82 percent of millennials reuse passwords on websites and apps, according to First Data. If the head of a major, secure tech conglomerate was hacked, what hope is there for the ordinary millennial consumer?

Is your tech secure?

Millennials value productivity and speed in their tech.  They see security measures as a block preventing them from getting things done. When they see a public computer or a sketchy Wi-Fi network, they don’t see the potential consequences of the system’s vulnerability; they see that tech as a tool they can use to get the job done. Unfortunately, this behavior can leave you vulnerable to hacks by nefarious users.

According to a survey by Marble Security, 26.2 percent of millennials have had their accounts hacked before — which is higher than the national average of 21.4 percent. For the most part, it’s due to risky online behaviors. Have you ever needed to connect to Wi-Fi to get things done? Or use someone else’s USB device? You should be wary of doing either because it could lead to your personal data being stolen.

According to a study by defense contractor Raytheon, 72 percent of millennials have connected to a public Wi-Fi network with no password, and 52 percent admitted to plugging in a USB device given to them by someone else. Hackers can use unprotected Wi-Fi networks to steal information such as passwords, emails, unencrypted messages and the web pages you’re browsing at the moment. USB devices can store malware that can wreak havoc on your computer that you may not even notice.

The inherent risks of social media

Millennials are more likely to trust social media websites than online banking — more agreed that online banking was more vulnerable than social media to cyber attacks. Oversharing on social media is dangerous — hackers can monitor what you do, build a file on you and use the seemingly innocuous information to get into your accounts. Millennials are seen as habitual oversharers, to the point where 60 percent of millennials say they would be willing to provide details about their personal tastes to marketers, according to Mintel.

Despite their habits, millennials are better about protecting their reputation and personal brand than previous generations. A Pew Research study shows 71 percent deleted or edited something they posted on social media, 42 percent decided not to use websites that demanded their real names and 41 percent used temporary usernames or emails. The study does point out that young adults are more likely to have shared personal information online, meaning that this tightening of security could be a reaction to the consequences that followed something that they had already done.

It’s best to limit the amount of information about yourself that’s available publicly online, such as your birth date or personal phone number. Getting off social media is the most effective option but not the easiest, as people use it to connect with each other. Changing your passwords and having unique passwords for each account is again the best way to stay secure, but this advice can be difficult to remember to follow. Passwords that are three or more word phrases are the most secure. Use better precautions to make sure hackers can’t steal your information because no matter how small a personal detail can seem, it can and will be used against you.