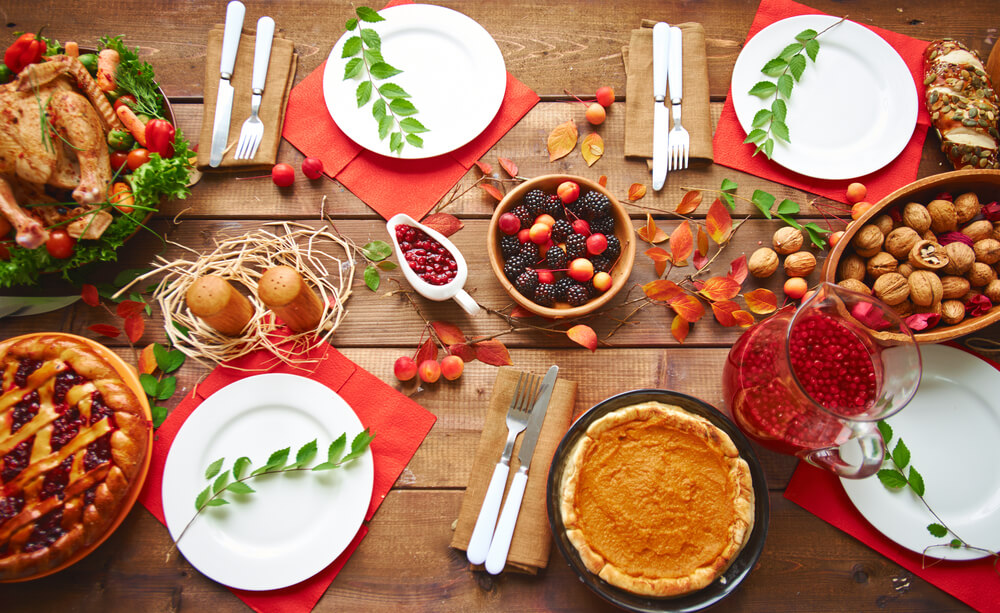 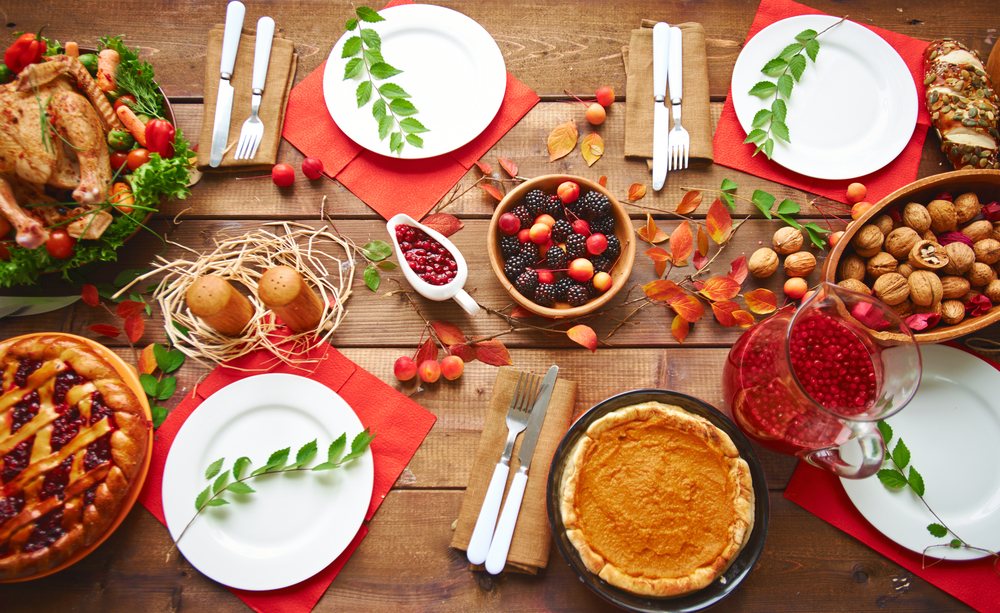 When considering the proverbial Thanksgiving table of our economy, it seems that we plebeians grinding out our nine-to-nines are alone in our responsibility to bring something to it. So in the spirit of giving, we’ve decided to turn the tables on the past, present and future demigods affectedly perched atop Capitol Hill.

While we’re allied in our efforts to restore the health of our post-apocalyptic economy emaciated by the 2008 financial crisis, there’s an unmistakable need for reciprocity in Washington.

More specifically, consider the experience of an 18- to 34-year-old struggling to come of age both financially and professionally in this inhospitable economy. The government’s lack of responsibility to the needs of America’s most indebted and underemployed only adds salt to the wound while feeding our political nihilism.

But rather than run the risk of sounding ungrateful in a Thanksgiving-themed blog post, I’ll turn it over to you guys. With a fresh slate for 2016, what do you, as a millennial, want our next president to bring to the Thanksgiving table, specifically the one in the White House?

Here’s what we’ve come up with on our end:

“Our next president should bring a big bowl of economics to the Thanksgiving table. With that, a side of anti-corruption and a jar full of charisma. I want our next president to leave the plate of more military spending at home, as well as more welfare spending and anti-foreign bias. Lastly, when we go around the dinner table saying what we’re thankful for, I want the president to say, ‘I’m thankful for Uber, AirBnb, and the sharing economy as a whole. Thank you technology!'”

“I hope our next president invites women to the table; not as special guests, but as sustained, equal and active participants in our government, business and all aspects of society.”

“I hope that our next president brings economically based solutions to the Thanksgiving table. And as a great guest in the White House, he or she should also bring a nice bottle of government downsizing.”

“I would like to see our next president bring a nice plate of education reform to dinner. He or she should add some extra emphasis on trade schools and farming to supplement four-year universities. He or she should definitely leave the excess spending at home, but better not forget the side of a balanced budget.”

“I would like our next president to actually address issues pertaining to college students and recent grads, like higher education and student loan debt. As a former education major, I can cite a lack of support from our government as one of the reasons I ended up switching majors.”

With this one question, we hope to engender a sense of community, hope and dare I say, excitement, in Gen Y ahead of 2016. Voicing our opinions, hopes and fears can lead to a long-awaited discussion surrounding our fragmented political agenda, hopefully inspiring a more consolidated political ethos that is not just heard, but seen.

So, when you think about your life post-2016 election, what would your ideal president bring to the table? What changes do you want to see in our country in the next four years? Share your answers in the comments below or join the discussion on Facebook. Happy Thanksgiving!