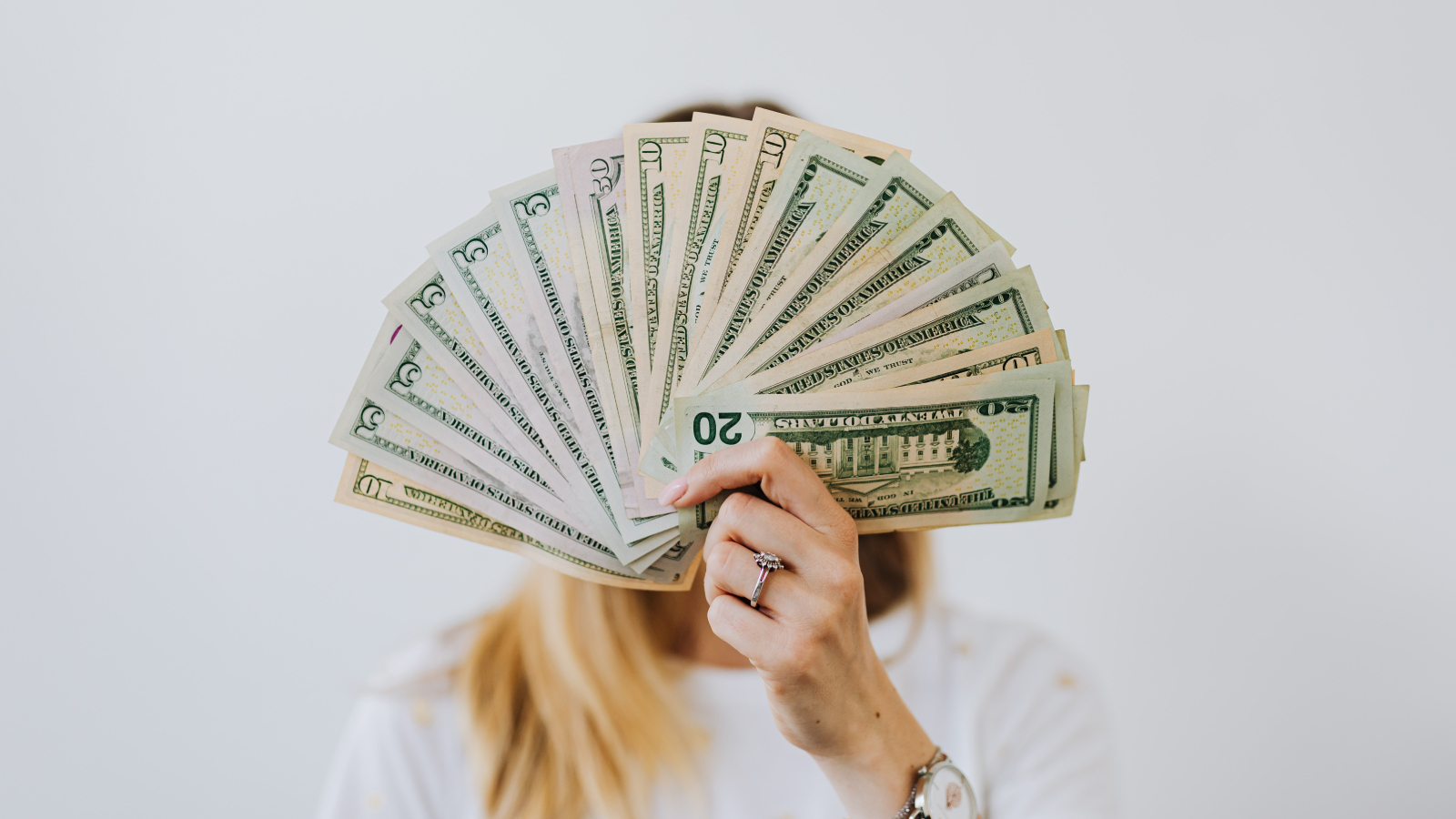 Photo by Karolina Grabowska from Pexels

Are you tired of watching beer commercials on television and getting jealous of the lavish landscapes and fancily clothed actors? Aren’t we all! Because, let’s face it, going to your corner deli and picking up a six pack of Negroni isn’t going to magically transport you onto a yacht in the Mediterranean Sea with a Jacuzzi and doves inexplicably flying all around you. These sorts of commercials are intended to stir up envy and resentment (which they then hope will encourage you to buy their product from some distorted notion that the yacht and the jacuzzi will come with).

Sometimes money envy comes via the internet and sometimes it can be as simple as walking down the street and seeing somebody having an amazing meal. In the modern world, it is easy to get stirred up by these sorts of sights and encounters, but we aren’t powerless against the scourge. Here’s what to do to challenge your own money envy.

Being disciplined, like all of the suggestions on this list of ways to beat money envy, is easier said than done. But it looks something like this (especially where friends are concerned): You and a friend go out for a drink, and they keep ordering more and more but you recently bought a new suit. You can’t afford to keep hitting the sauce like it is New Year’s Eve. Tell yourself that credit card debt is not worth “keeping up” and that a good friend will understand. Do not fall prey to anxious yea-saying. You know your limit when it comes to being about to puke, so the same level of self-awareness should be applied to your wallet as you apply to your stomach.

Keeping up with friends that have more money than you, whether that means at a restaurant, club or weekend vacation is a real issue. A recent survey by Credit Karma found nearly 40 percent of young adults said they’ve spent money they didn’t have to keep up with their friends.

It is easy to forget just how much we really have when our eyes are directed outward — instead of inward. And while I wouldn’t recommend trying to turn your eyes inward (it might hurt), you should consider all the things that you are lucky to have instead of all the things that you do not have. As a thought experiment, you might try, as you move through your day (from waking up to going to bed) mentally noting or writing down all the things that you do or have for example asking yourself “Does everybody in this neighborhood have the resources to buy this Macchiato?” or, “Can everybody afford this gym membership? What about air-conditioning?” Then apply the same comparison to people throughout the city, or in the country. What about in, I don’t know, Iraq?

You might be amazed at how much you have to be grateful for, and there is nothing petty or banal about, for instance, being thankful for running water. You might ask yourself, to get the ball rolling, whether you had a pleasant childhood with loving parents. Did you know that around 20 million homeless children live in Indian cities and there are about 100 million “street-children” worldwide?

It has been proven that feeling happy for somebody else can actually cause people to be happier themselves. Instead of being jealous of your friends, consider being proud of them or just happy for them. This may not earn you any money, but it will strengthen your friendship and should increase your own happiness quotient.

If you hang out with people who are constantly flashing their money around, talking about how much they make or what new thing that they want to buy, it is inevitable that you will start to feel money-envy welling up inside you. Perhaps consider spending a little bit less time with people who are going to trigger in you feelings of envy. Materialism often can be a huge drain on our energy and self-esteem.

Think big picture. Does money matter? Yes. But that also depends on what you mean by “matter.” There may be a high “satisfaction” element to having more money, but there is no direct causal relationship between having more money and being “happier.” Happiness is an elusive and complex beast that is not boiled down to simply how many greenbacks you have in your bank account. Instead of thinking about how money might make you feel better in some theoretical future, perhaps consider instead how money-envy is making you feel worse in the very, very real now.

There are literally a million other things to consider without bothering yourself about money. Health, friendships, romances and the pleasure of being in nature are all non-money-based elements of life. Things are things, and that’s all. Money is all about flash. It looks pretty and it may be fun, but it doesn’t give you the things that are essential to life. Feeding your dog $300  steaks like Paris Hilton is not necessary for your dog’s health.

Money isn’t everything. That is not to say that money is not important. But up to a certain point, not only is it unnecessary but it is not a certainty that it will provide you with happiness. And, let’s be honest, happiness is a big part, arguably the only part, of what makes life worth living. Remember that, despite all the Facebook posts and Instagram photos, you don’t know what people’s interior lives look like.

What you see isn’t necessarily an accurate representation of how happy somebody truly is. Money-envy is not necessarily a rational feeling, and you don’t have to take it seriously. Sort of like your drunk friend at the bar. You can humor the emotion. Just don’t give it the keys to drive your feelings of self-worth.

In this article:envy, jealousy, money envy