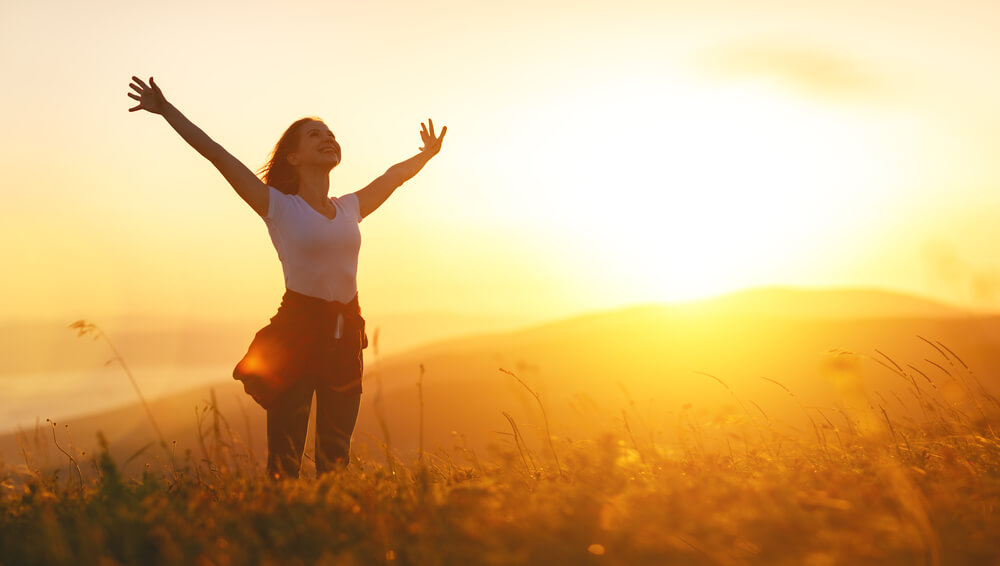 Workplace fads come and go. These include things like treadmills in the office, energy drinks in the bathrooms and probably even more outrageous offerings than that as well. Maybe, in an effort to make for a more conducive working environment, somewhere office workers are encouraged to play with the pet orangutans provided by their job. But recent studies have shown that the number one attribute to a healthy, happy office place is the natural-lighting factor.

The study is shedding light (pun intended) on the importance of natural light and supports a growing trend to protect and nurture employee well-being in the workplace. In Gallup’s most recent iteration of the state of the American workplace, more than half of employees report overall well-being as very important to them. According to the Harvard Business Review, “When employees are fulfilled in all aspects of their well-being, this leads to increased employee engagements and increases individual performance.”

Another study from Cornell University reinforces the connection between natural light and employee well-being. The study found that “optimization of natural light in an office significantly improves health and wellness among workers.” Further findings showed that there was a 63 percent drop in reported headaches where natural light was available in the workplace.

Many companies are beginning to implement these and other findings of the connection between natural lighting and employee well-being. The Spheres is an Amazon workplace in downtown Seattle that’s also a curated jungle with more than 40,000 plants. The idea at The Spheres is that “natural light, plant life, and healthy activities such as walking reduce employee stress and improve job satisfaction.”

Airbnb’s call center operation in Portland, Oregon is an open space with access to natural light. They have also replaced desks and phones with long, luxuriant couches and wireless technology. Some European Union countries mandate standing in front of windows as part of their national building code because the benefits are so well-documented.

Overstock’s 230,000-square-foot office in Salt Lake City, Utah also has been making some changes. They installed 30,000 square feet of smart windows “which automatically adjust to optimize natural daylight, allowing workers to shield glare from computer screens and creating a more creative work environment. With an annual payroll of $100 million, a 2 percent increase in workplace productivity amounts to $2 million saved.

Workers, on average, spend 5 hours and 42 minutes at their desks each day. For this reason alone, it is a good idea to add some natural lighting to an office space. But the findings have also borne out the truth: Workplace productivity is improved by increased natural lighting, and therefore, natural lighting equals more money for companies and greater workplace satisfaction for employees.