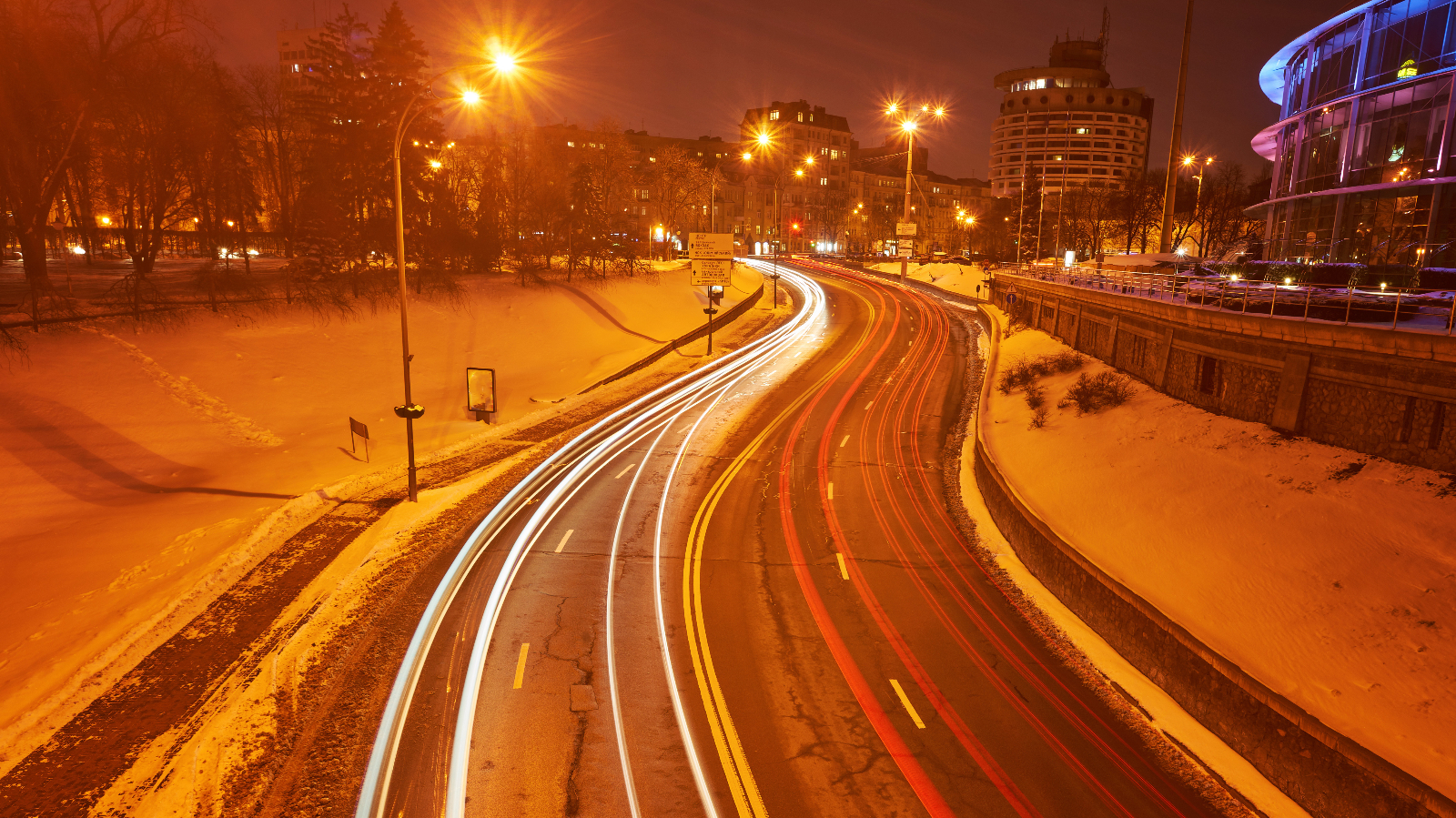 New Year’s is typically an alcohol-fueled affair, where people revel in the chronological milestone of a new Gregorian year and think little of the costs, both financial and moral, of drunk driving. This reflects the fact that most of us are still dependent on automobiles to get around our transit-poor suburbs, even when we’re socializing and consuming adult beverages. And even though large New Year’s celebrations are canceled due to social distancing, there’s no guarantee that people won’t be drinking and driving anyway.

The sober truth about not-being sober while driving yourself home: Beyond being possibly deadly, it can cost you thousands upon thousands of dollars.

The politics of drunk driving

What exactly constitutes drunk driving is an extremely touchy issue that is beyond the scope of this article. Powerful lobbies have assured that laws around the United States have gotten stricter. Regardless of your stance on the validity and impact of these laws, they heavily penalize driving under the influence. Policymakers ensure that the DUI experience will generate enormous costs and penalties, to make sure you never drive under the influence ever again.

A DUI is a financially decimating, life-altering event

DUI, driving under the influence (also known as a DWI, driving while intoxicated) is a serious offense that gets you immediately arrested and your car impounded. In short, you end up in jail and you have to post bail to get out. This expense merely to get you out of the slammer is the first in a flurry of expenses that you’ll soon have the great misfortune of handling. Costs vary by state, but bonds can easily run you over a thousand dollars.

After that, you’re going to need a lawyer, because your driver’s license is now suspended. In order to make sure you’re able to legally operate a motor vehicle (many of us have to drive ourselves to work),  you’ll be dealing with your local courts that will determine your ultimate punishment.

Again, attorney’s fees and court costs vary by state, but you can expect your legal tab, court fees, and license reinstatement fees to be extremely high: think several thousand dollars.

Nevermind if you seriously injure or kill someone: you can pretty much kiss your way of life goodbye. An incident of such magnitude will follow you for the rest of your life.

In the long run, you’ll also have to grapple with having a record if you’re not able to get the charge expunged. This will negatively affect your ability to get a job (many employers run background checks).

On many employment applications, they ask you direct questions about past criminal convictions. If you have a DUI, there’s no faster way to stand out in an applicant pool of someone who’s a risky bet. The potential of massive future income losses due to a DUI is a reality.

Car insurance companies will also shy away from providing you coverage at an affordable rate. Someone who made the irresponsible call of driving drunk is an individual that major insurance companies may not want to cover. That alone could run you thousands of dollars more per year.

Takeaway: How to prevent your own personal Armageddon

Having a designated driver is an insanely good idea, especially on New Year’s Eve. If that isn’t an option, there are always taxis and, increasingly in more suburban areas, ride-share services like Uber and Lyft that can get your drunk self home safely.

A little preparation on a night out goes a long way. Avoid the danger, embarrassment, and cost: Make sure one night of fun doesn’t destroy lives.

In this article:drunk driving, new years