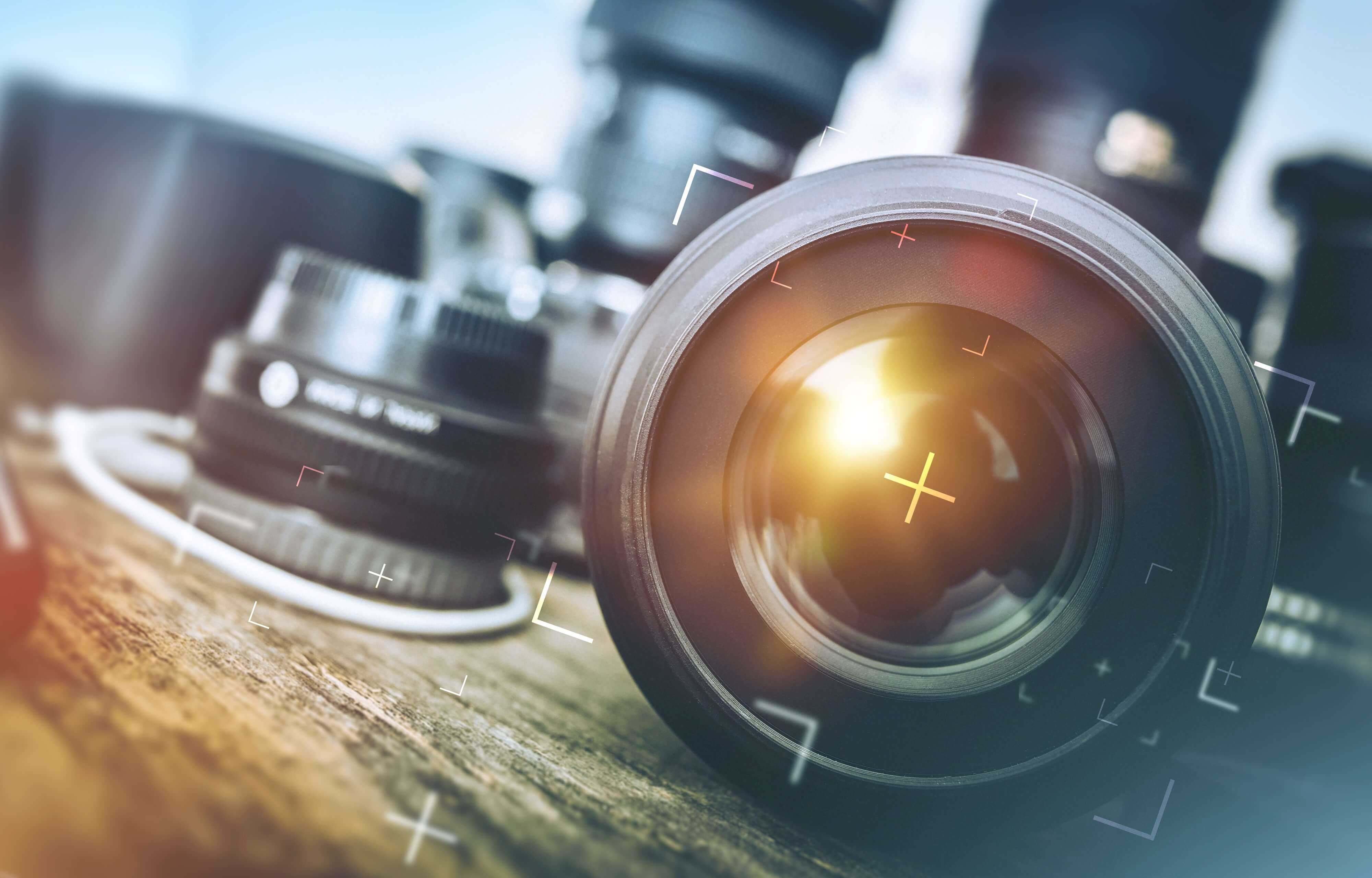 Entrepreneurship. Even the word itself sounds a little daunting.

While each of us can probably say we ran a successful lemonade stand back in the day, actually starting your own business is an entirely different story. Yet, if there’s anything our generation has demonstrated about our professional aspirations, it’s our strong-will and “not-afraid-to-fail” mentality. So, entrepreneurship may be right up our alley.

According to a 2016 BNP Paribas Global Entrepreneurs Report, there’s a new generation of entrepreneurs under the age of 35 called “The Millennipreneurs.” This study looked at over 2,600 entrepreneurs based in 18 countries and found that Generation Y (those born between 1980 and 1995), “stand out by creating an increased number of companies, both in the new economy and traditional sectors.”

These younger, fresh-faced entrepreneurs launched an average of almost eight businesses, while their older counterparts (those 50 and over) launched less than half that total.

Despite this, the intimidating thing about starting your own business is that there are no cookie cutter instructions for you to follow. In order to learn more about what it takes to turn your idea into a reality, I interviewed Pittsburgh-famous photographer, Dave Dicello. With over 45 thousand followers on twitter and a store downtown, Dave is a well-known name here in the ‘burgh.

For Dicello, starting his own business was never really planned.

“I didn’t really have an ‘ah-ha’ moment,” said Dicello, “I started my Facebook fan page in 2009 and had been uploading images to a photo sharing site called flickr for a few years prior to that.”

Yet, as Dicello’s number of posts started to grow, so, too, did his following. “I had never planned on getting this far along in photography; it was just a hobby for me,” he explained. However, when Dicello realized that he could make some extra cash just by doing what he loved he says he “made an investment in a better website and began to pay more attention to my social media presence, as I knew that was the best chance I had to grow my business.”

And that’s exactly what he did. However, there are a variety of challenges that every business owner faces. In Dicello’s case, he faces the challenges of what he does (photography) and how he does it (selling it).

“The challenge,” said Dicello, “is keeping your work interesting, relevant, and not getting burnt out. The challenging part is dealing with everything that is NOT photography related. With my own store and a wedding business, I carry a lot of insurance, have a staff and scheduling to worry about, as well as stocking a store and managing promotions.”

While the aforementioned is certainly necessary, Dicello expressed that he’d, “rather just be taking pictures and sharing them with everyone!”

The rewards, as it seems, greatly outweigh any difficulty.

Dicello says that there’s nothing more rewarding than, “reading comments about how people look forward to see my images because they moved away 20 years ago and they remind them of home. Or,” he continued, “How people get up every day to check my images.”

“This city is a very proud city,” Dicello said in regards to Pittsburgh (which I can 100% confirm being a native myself), “I enjoy sharing it with so many.”

What does Dicello have to say for those potential “millenialpreneurs”?

“Find something you love to do, and do it well. Don’t try to force it into a business, that can only get you so far. Be passionate about it, but also honest with yourself. Do what you have to do to make the business successful, but don’t let it affect your passion for what you love.”

Apt advice from someone whose made it so far just by doing what he loves.

In the meantime, if you’re still looking for your own passions, check out innovation.pitt.edu to get more involved. Here, you’ll find resources to help you whether you have an idea of your own and are not yet sure how to get it off the ground, or if you want to offer your own skills to someone who needs them.

Whatever the case may be, take a page out of Dicello’s book: if you have the idea, live it, learn it, and don’t be afraid to fail.

In this article:dave dicello, Entrepreneurship, Pitt 2017