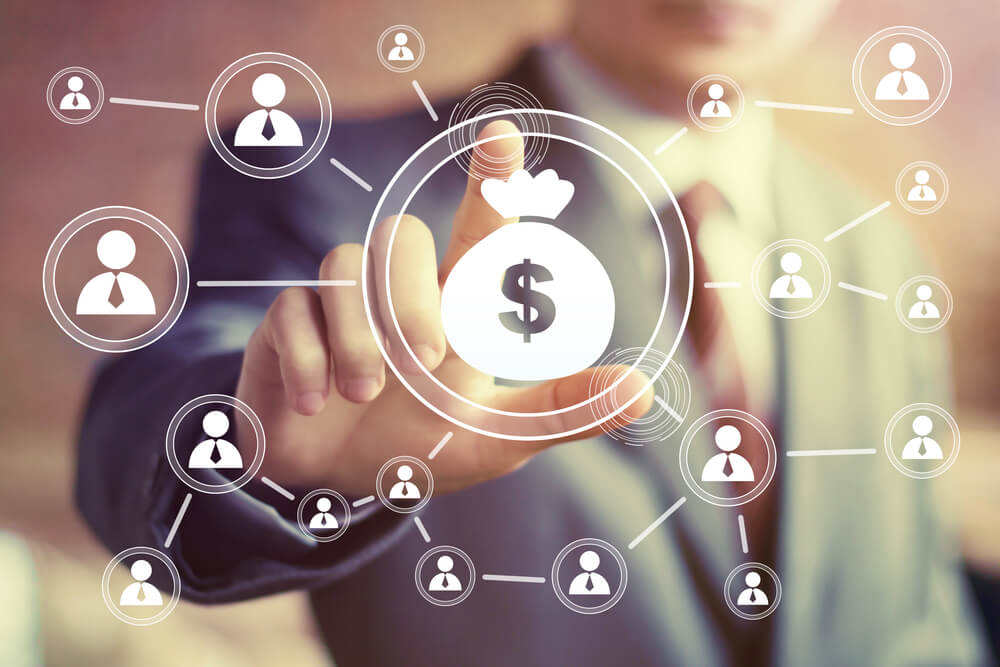 Although major traditional financial institutions have long ignored Bitcoin, and the digital currency market in general, it looks like this stubborn resistance of a new and perhaps lasting digital trend might be coming to an end. It seems that the New York Stock Exchange wants in on cryptocurrency, which signifies a greater acceptance on Wall Street in general, most likely. If Goldman Sachs’ entrance into the world of cryptocurrency just a few weeks earlier is any indication, the financial power brokers and the big wigs in the traditional world of money-management are now demanding access to Bitcoin and other online currency platforms.

What the heck is this stuff?

The main — or at least most popular — cryptocurrencies are known as “Bitcoin,” “LightCoin” and “Ethereum.” These are, quite simply, digital money that is bought online. But that is probably the most simple aspect to it. With these currencies, there are no bills or coins, and they are not based in another asset such as gold. Also, they do not go through any traditional financial institutions such as banks. They are completely decentralized systems that use “blockchain technologies” to track transactions.

First off, blockchain technology can be distributed but not copied. This, you could say, is the backbone, or the motor, of this technology. It is how it got its visibility as such a game-changing and ingenious concept in the first place. It is what is so secure about this technological money-management innovation called cryptocurrency. It was originally devised for the digital currency known as Bitcoin — the first cryptocurrency to gain popular traction — but, interestingly, is now being used for other technologies that could benefit from enhanced transactional security. But here’s a quick breakdown of how it works:

Now that that’s out of the way

That is where this whole “mining” thing you have been hearing about comes from. But instead of mining for rock or precious ore, what is being “mined for” are extremely difficult puzzles. Or technological rock basically. The fact that many computers are competing to verify a block ensures that no single computer can monopolize the Bitcoin market. The puzzle becomes harder when more computers join the race in order to ensure that the race stays fair and equally timed for all competitors involved. Bitcoin protocol says that mining continues until there are 21 million Bitcoins in existence. That is supposed to happen around 2140, if Bitcoin lasts that long. Why 2140, you ask? Who knows. Just go with it.

If Bitcoin lasts that long

That brings us to the topic du jour. Is Bitcoin picking up some credibility-steam here? Well, it looks that way, considering that the New York Stock Exchange is now working on a Bitcoin-trading platform. It is not exactly the NYSE, but its parent company, that is said to be developing its very own market for Bitcoin. This new online-exchange will be geared toward heavy-hitters in the investment arena. By the way, this is the kind of investment behemoth that the cryptocurrency founders have been waiting for so anxiously. Could this be a big moment in the cryptocurrency history?

Although the whole undertaking could still fall apart, backing from Intercontinental Exchange (The NYSE’s parent company) is a good sign for the currency’s longevity. Or, at least, for its initial success. According to the report, delivered to The New York Times, “the new [online currency] operation at ICE would provide more direct access to Bitcoin by putting the actual tokens in the customer’s account at the end of the trade.” The operation would still be undertaken, however, through a series of “contract swaps” that ultimately deliver Bitcoin to a client’s account.

Directly from the NYT’s report:

“The swap contract is more complicated than an immediate trade of dollars for Bitcoin, even if the end result is still ownership of a certain amount of Bitcoin. But a swap contract allows the trading to come under the regulation of the Commodity Futures Trading Commission and to operate clearly under existing laws — something today’s Bitcoin exchanges have struggled to do.”

NYSE’s parent company is endeavoring to introduce a revolutionary element to the cryptocurrency business, not merely planning on just getting involved. It is possible that these swap contracts with have greater appeal with cryptocurrency investors who are looking to eschew the institutional banking’s more entrenched players.

Well, it could be theorized that, after hearing about how Goldman Sachs will be opening up its very own Bitcoin trading operation, the NYSE got a bit antsy — maybe even developed some FOMO. The difference is that the NYSE will be diving in headfirst, instead of merely dipping its toes, like Goldman Sachs has done. Goldman Sachs, however, will be actually be dealing solely with contracts that are linked to rises and falls in the price of bitcoin, and not actually in Bitcoin itself. For Goldman Sachs, the decision to invest in cryptocurrency came as a result of an overwhelming interest on behalf of its clients.

Bitcoin has risen to the dizzying height — monetarily speaking — of more than $10,000 a share. And many believe that a regulatory path, paired with major institutional involvement, could really knock the cryptocurrency game up to the next level. Is this the major financial institutional move that cryptocurrency moguls have long been waiting for? Well, first the NYSE’s cryptocurrency market must succeed and thrive before anything can be decided. All this fuss has even raised the question whether the Feds should create a FedCoin!