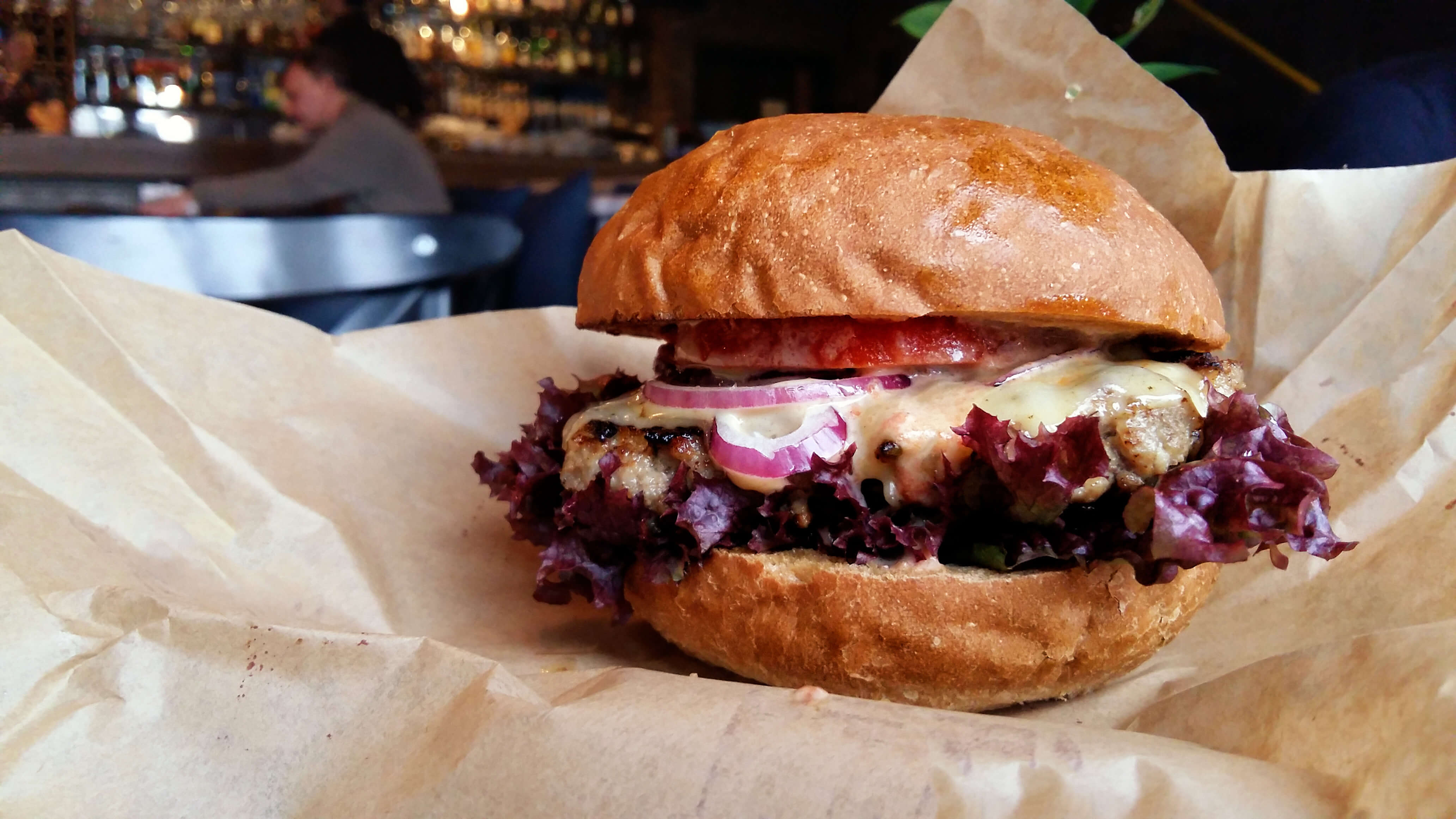 Delicious fresh hamburger or cheeseburger on a sesame bun with salad ingredients served on brown paper at a pub or bar.

The American Dream. It’s a concept we’ve heard of many times before. It’s a theme we’ve debated over – Does the American Dream still exist anymore? Is it the same dream? – without ever coming to a real conclusion. And that’s because the idea is subjective. A dream, in and of itself, is something very intimate and personal.

More so than ever college graduates have hopes to be an entrepreneur and start their own business.

Some universities have begun offering their own Entrepreneurship programs, but not all of the tools necessary to be an entrepreneur are taught in college. While some aspire to start their own business, they have trouble understanding where to start in order to make their dream a reality. In addition to that, entrepreneurs are often not equipped with either the knowledge or capital necessary to keep a new business running, especially as business and technology adapt and evolve.

In order to learn a bit more about entrepreneurship, I interviewed Aaron Ludwig owner of Jack Brown’s Beer and Burger Joint. Jack Brown’s is a local favorite in Harrisonburg, VA, with college students flocking to the restaurant for the cool vibe and great burgers.

Jack Brown’s was not Ludwig’s first shot at the entrepreneurial lifestyle. His first business was a ski shop in Harrisonburg that he opened quickly after graduating. Ludwig joked that the shop was really a, “hope and a prayer sort of thing, just to give me something to do.” The shop was quite successful and continued business for 15 years.

It was not until 2009 that Ludwig opened Jack Brown’s. “At the time I was brewing my own beer, and one of my good friends was a chef down in Miami,” he explained, fondly remembering the opening of the restaurant. “Harrisonburg downtown was just starting to get a cool little buzz about it, it seemed like the timing and everything was just lining up right.”

Upon opening the restaurant, Ludwig quickly realized the many differences between owning a ski shop and a restaurant. Suddenly he had to deal with Fire Marshals, ABC officials and health inspectors. Ludwig explained that at first it was difficult, “understanding all the regulations” that come with owning a restaurant.

Aside from regulatory restrictions, there are many different moving parts to owning a restaurant. “There’s always something going on, or going wrong, or needs attention,” Ludwig explained as he talked about the long hours that are required; sometimes, “getting to the restaurant at eight in the morning and not leaving until four in the morning.”

The restaurant industry as a whole is facing changes. For example, the burger joint concept is becoming increasingly popular, therefore providing Jack Brown’s with more competition. Ludwig also said he sees, “a lot of change in the point of sale platform.” Now, orders are taken by waiters on iPads. Ludwig no longer buys his product through a sale representative, but through an online portal.

One of the great responsibilities that comes with starting a business is hiring people. Ludwig says that, “finding the right people is always a challenge.” Not only do they need to be trustworthy, especially late at night, but Jack Brown’s aims to hire employees that, “understand that vibe we are trying to create, and understands a lot about the experience” of dining at Jack Brown’s.

Some of the best advice about for aspiring entrepreneurs comes from first hand experience of others that have come before you. Aside from that, JMU offers a wide variety of entrepreneurial advice through their Center for Entrepreneurship, where classes and events are organized in order to provide students with the skills necessary to pursue their dreams of starting a business. The American dream is still alive and well today, carried out through entrepreneurs who pursue their passions and make their ideas come to life.

Bold @BoldTV
14 hours ago
Media, Mental Health, and Why Naomi Osaka Took a Step Back - https://t.co/fPCEKAKEP3
View on Twitter
0
1

Bold @BoldTV
16 hours ago
Is Jeff Bezos an Astronaut? Well, the Definition Was Just Changed. - https://t.co/Z1Y0YaHPRM
View on Twitter
0
1