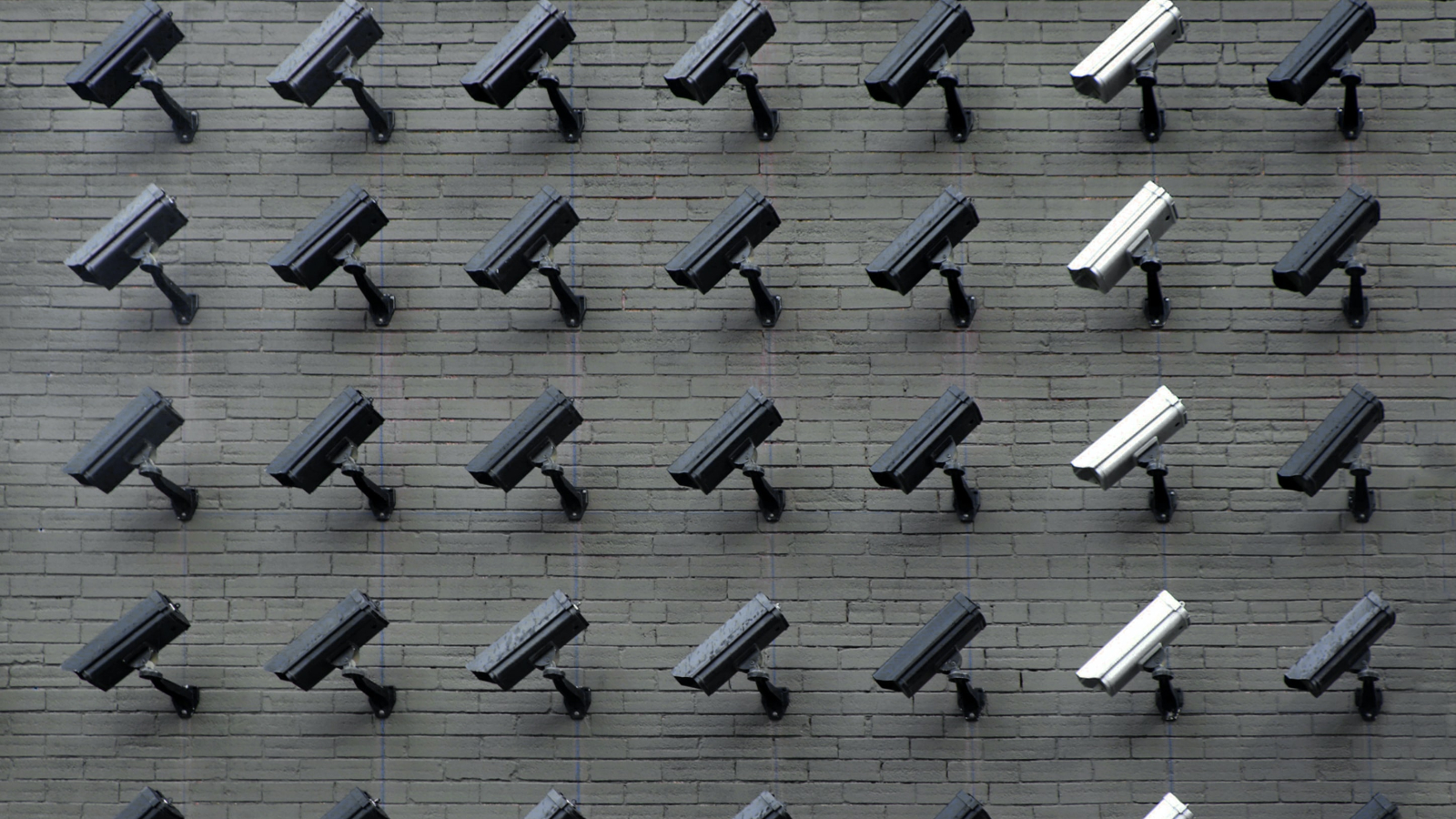 Photo by Lianhao Qu on Unsplash

A new study on surveillance claims that we are oh, so predictable. Specifically, that our political stances are implied by the stances we take on data transparency, data mining, tracking and privacy policy. The study was done via a survey by the Annenberg School for Communication at the University of Pennsylvania.

U Pennsylvania asked their participants about their feelings on certain hypothetical situations — things like “How do you feel about landlords subscribing to internet databases that profile behavior of their potential tenants?” Turns out that answers to these questions can be extrapolated to predict whether you are a Democrat, a Republican or an independent.

The study shows that there is a deep division on the issue of tracking in general — both online and in “real life.” And “political stance” is one of the main predictors of the participants’ responses to the study’s list of hypothetical questions on the subject.

The study was published on April 30 and focused specifically on Americans’ emotional response to snooping techniques that might affect low-income populations more than other income-brackets. Participants were questioned about their views on police profiling, and general surveillance, and was conducted over the phone. From January through February, these phone interviews were compiled, then analyzed, and the results were clear: the GOP and the Dems are split on this issue.

1,500 participants’ divided response along political lines is certainly more than just a data fluke. But although the majority of participants agreed that surveillance was largely expected at this point, Republicans, unlike Democrats, were kinda, sorta, OK with it. Even “pleased” about the fact. Not so much with Democratic-leaning individuals, however.

Democrats and Republicans do agree on one thing

Of course, this study is especially topical considering the data leak that, conservatively speaking, estimated 85 million users’ data was mined by Cambridge Analytica via the social media platform Facebook.

And when it comes down to one thing, especially in the wake of this data breach, the blue and red voters agreed heartily: Facebook showing us ads based on interests that they expressed, not in a survey like this one, but on their personal Facebook accounts, was uncool (data is gained via things like status updates, comments, and the like).

Even before the data mining-scandal, which is when this survey took place, nearly half of all the respondents in the survey felt angry with Facebook and their ad-targeting policies. They found them “creepy” and “invasive.”

Forty-eight percent of Democrats felt mad about facebook tracking, while 47 percent of Independents did as well. Republicans led from the back with 44 percent of GOP participants feeling annoyed by Facebook tracking their data and showing them “targeted advertisements.”

It’s a toss-up, and there’s no one right answer. While quite a few of the participants agree on the invasiveness of surveillance practices and policies, their does appear to be a strong trend of Republicans reporting that, in the parlance of the survey, they felt “unbothered” or even “pleased” by internet and/or Facebook surveillance and tracking.

For instance, there was one theoretical question that involved police officers using surveillance techniques to closely monitor “people who they think they have characteristics that are common among criminals.” Among respondents, 62 percent of Republicans said that they felt “happy” with this scenario, while 45 percent of independents agreed. Only 31 percent of Democrats felt similarly happy.

While the split is fairly obvious in this study, and shows some very different philosophies when it comes to tracking, surveillance and overall privacy policies, the answers to whether people expected to be surveilled in 2018 America were overwhelmingly unanimous. The answer was “yes!” What that surveillance meant to the participants, however, was where the divide began to emerge. Whether Americans like it or not, pervasive tracking is becoming a fact of daily life. On that, everyone can agree.