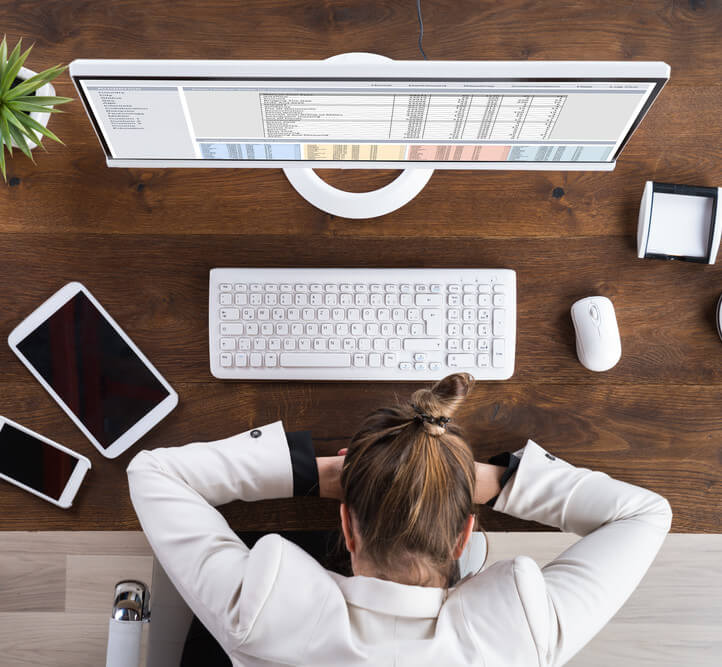 The White House announced a new overtime rule on Tuesday that will likely pad the wallets of millions of millennial workers. Starting on December 1, the salary threshold for overtime eligibility will jump from $23,660 to $47,476 a year, granting roughly 4.2 million Americans an estimated $12 billion over the course of the next 10 years.

What’s more, the salary threshold will now automatically update every three years to fall in line with the 40th percentile of full-time salaried workers. By 2020, the limit will rise to around $51,000.

“If you work more than 40 hours a week, you should get paid for it or get extra time off to spend with your family and loved ones,” wrote President Obama in an email. “It’s one of most important steps we’re taking to help grow middle-class wages.”

While the new rule will benefit Americans of all ages, Ross Eisenbrey of the Economic Policy Institute attests that it will disproportionally help out salaried workers aged 25-to-34, seeing as we’re more likely to be at the lower end of the wage spectrum.

The number of workers eligible for overtime pay in this age cohort will jump from 9.1 percent to 38.4 percent, according to Eisenbrey as reported by Bloomberg. Sixteen to-24-year-olds will see a 30 percent bump in the number of people covered.

The catch? If a salaried worker is an executive, administrator or professional, they can be exempt from overtime pay.

Per Mic’s explanation, “white collar workers typically have the kind of pay and power in determining their work schedule, so that merits an exception to overtime protections.”

In other words, this exclusion essentially creates a loophole that employers can manipulate to excuse otherwise eligible employees from overtime pay.

The Economic Policy Institute uses an assistant manager at a fast food restaurant with a $24,000 salary as an example. Although that person would likely spend time cooking fries and manning the cash register, the word “manager” excludes he or she from overtime pay. Some are dissatisfied with Obama’s decision to neglect changing this rule, which hasn’t been updated since the 1970s.

Folks on the other side of the aren’t popping the bubbly either. Some believe that the new overtime rule will hurt the American economy, with House Speaker Paul Ryan even going as far as calling it an “absolute disaster.”

We will fight the @USDOL overtime rule—and others like it—that would be an absolute disaster for the economy. https://t.co/DeaP8lddfp

“With the stroke of a pen, the Labor Department is demoting millions of workers. In the retail sector alone, hundreds of thousands of career professionals will lose their status as salaried employees and find themselves reclassified as hourly workers, depriving them of the workplace flexibility and other benefits they so highly value,” wrote French.

Others are concerned that employers will simply cut base salaries to financially rectify the unwelcome addition of overtime pay.

In an analysis from the Mercatus Center at George Mason University, researchers conclude that employers will respond to the new rules in “unintended ways,” including reducing base salaries, cutting overall compensation or replacing workers with capital or higher-skilled workers altogether.

The study also argues that the new rules will fail to achieve the Labor Department’s goals, discounting the claims that it will increase pay for workers and reduce the supposed health risks associated with overtime.

Political vitriol aside, it will take a considerable amount of time and analysis for the overtime rules to incite notable shifts in our labor market, overall employee satisfaction and our economy as a whole. While the change is undoubtedly significant, all we can do for the time being is show up, work late and enjoy the extra cash.

What’s your take on the new overtime rule? Comment below.

In this article:millennial workers, overtime pay