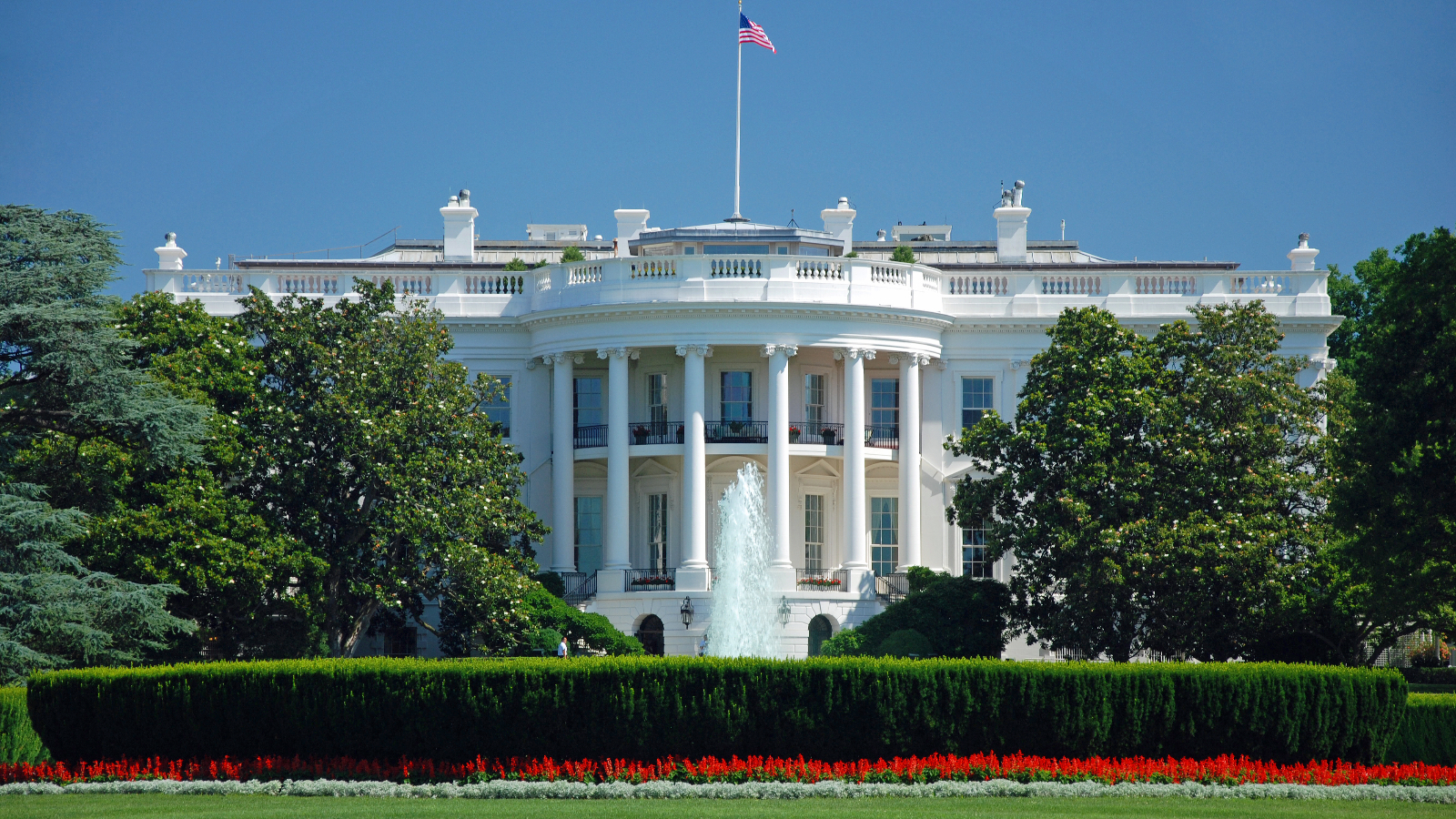 What happens between an election and Inauguration Day? When Biden takes office, he will have a lot of preparatory work already underway. A Presidential transition team starts working as early as the primaries to ensure that the massive undertaking of transferring power to the next president goes smoothly.

It’s hard to underestimate the importance of a smooth transition, or how much work it takes. The incoming administration needs to be aware of how every government agency works, what those agencies need and what pressing problems the administration will or is likely to face; it also needs to hire about 4,000 personnel to work in the White House, in Cabinet positions and in every department and agency of the federal government.

Because there are about a bazillion different things an administration has to do before Inauguration Day, and within the first year of its term, the work is split up into teams that focus on specific aspects of the transition.

The team with the sexiest job is probably the policy team. These folks keep track of what candidates promise on the campaign trail and then do the work of figuring out how to make that stuff happen, like how to fund proposals and which agencies will assist in implementing them.

To deliver on a candidate’s promises (to the extent that they can), the policy team works closely with the agency review team, the part of the transition team that nerds out on the inner workings of every government department and agency. What type of work is the agency doing? What challenges is the department facing? What issue might the agency have to confront in the president’s first year (i.e. financial crisis, national security threat, etc.)? The agency review team is tasked with answering these questions.

And who’s going to run all these departments and agencies? Remember those 4,000 political appointments the new administration needs to make? The job of the appointments team is to identify and vet candidates for all these positions. What qualifications a person needs, who has them, and whether the Senate might confirm the approximate one-quarter of appointments that require such approval all need to be taken into account.

A bit of background

Up until 2008, there wasn’t a protocol in place for a presidential transition team; administrations didn’t always get a running start during the election, making the outcome of the all-important process subject to change.

President George W. Bush wasn’t feeling that one bit. He made it a priority to connect members of his administration with Sen. John McCain’s and then-Sen. Barack Obama’s teams to come up with transition plans well ahead of Election Day in 2008.

In 2010, the Pre-Election Presidential Transition Act passed that provided funding and office space for transition teams and encouraged the outgoing administration to develop a transition council to coordinate with candidates. Then, in 2016, Obama passed legislation that requires outgoing presidents to set up transition councils to work with those vying for the White House.

Since 2008, the transition process has represented a dramatic departure from the fiery campaign trail. That year, the Bush and Obama teams played super nice behind the scenes all while Bush endorsed McCain and Obama talked $*** about Bush on the trail.

Likewise, when Obama was up for re-election against Gov. Mitt Romney in 2012, the two teams coordinated professionally for a potential takeover. In 2016, the Trump and Clinton team members had to have meet-ups with one another and the non-profit Partnership for Public Service, which has been instrumental in getting the transition process’s act together in recent years.

The work of a presidential transition team doesn’t start on Election Day, much less Inauguration Day. The campaigns have been working since the primaries to get a grasp on government activities and to find people to stack the thousands of political positions that will open up for the new administration. The transition process is meant to be a respite from the rhetoric, where people from different camps come together in a professional, organized manner.

What do you think about this year’s transition? Let us know in the comments.