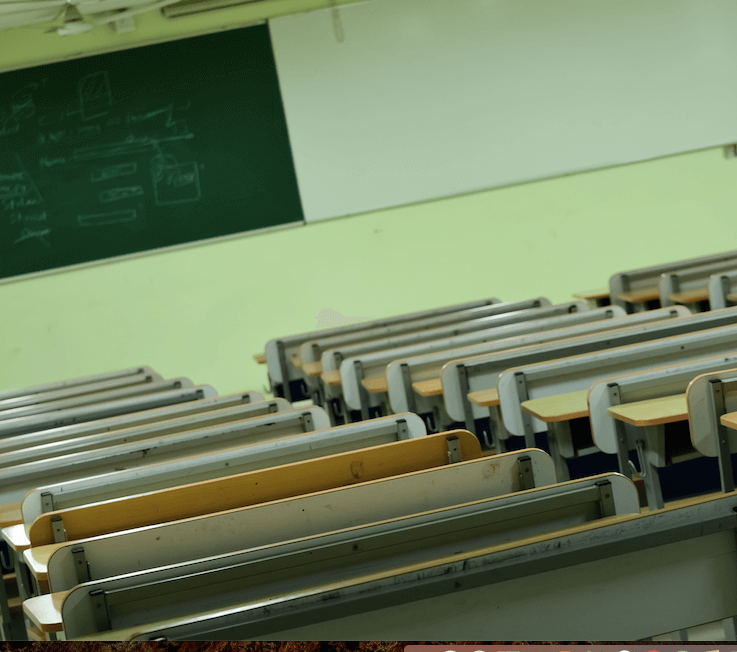 Prison education programs have seen significant budget cuts in recent years. This is despite clear evidence that illiteracy and education deficiencies are driving forces behind incarceration, and that providing education like GED, college or vocational courses can make huge differences for inmates in the system.

Costs of incarceration and education

Cutting prison education might help states balance their correctional budgets in the short term and providing new programs certainly have initial costs. However, if we track education’s success in providing inmates with the tools obtain employment, stabilize their lives and stay out of prison after release, we find that the programs more than pay for themselves in the long run.

In terms of baseline incarceration, it costs an average of about $31K to keep one person in prison for one year, according to a 2012 study by the Vera Institute that averaged data from 40 participating states. States vary widely in costs per inmate, as every corrections system has different structures, policies and populations. For comparison, Kentucky has the lowest cost per inmate, at $15K, while the highest is New York, at $59K.

Since studies on correctional education are limited, researchers note that more research needs to be conducted to distinguish between the cost effectiveness of the different types of educational programs. For now, studies have generally grouped educational programs together to analyze average costs and have not yet found a statistical difference between programs.

What it saves to educate someone in prison

There is a clear connection between education in prison and success after release, which results in significant cost savings.

First, education can vastly improve an inmate’s literacy skills, which are necessary for obtaining employment and participating in society. Education also has a stabilizing psychological effect on inmates that encourages a positive environment for personal improvement.

After being provided the tools and mindset necessary to re-enter society, released inmates with an education have an easier time finding jobs and stabilizing their lives. Employment after release is 13 percent higher for those who participated in correctional education than those who did not, according to RAND’s analysis.

With a better chance of achieving employment and other stabilizing factors, many former convicts stay out of prison for good. The result, documented through the analysis, is that inmates who participate in correctional education programs have a significantly less chance of returning to prison than those who do not. According to RAND’s calculations, 43.3 percent of prisoners without education return to prison, compared to 30.4 percent of those with education.

The RAND Corporation calculated that the money saved by this 13 percent decrease in recidivism, when applied to an entire population, comes down to approximately $8,700 to $9,700 less per inmate. A full explanation of their calculation can be found on page 37 of their report.

Takeaway: The costs and the savings

Using the numbers from the Vera Institute and RAND Corporation, it costs around $31,000 to keep someone locked up for a year, and only $1,400 to $1,700 to educate them while they are in there.

Education paves the way to reduced recidivism, which saves enormous money in the long run. Overall, investing $1,400 to $1,700 for each inmate’s education could save $8,700 to $9,700 for every inmate. So educational programs might cost state budgets upfront, but a few years down the road they can pay off significantly for taxpayers footing the bill for skyrocketing incarceration rates.

Bold @BoldTV
19 hours ago
Top tips on How To Get Money For My Business, Raising Capital For Real Estate... https://t.co/nrk35BgEmP
View on Twitter
1
1