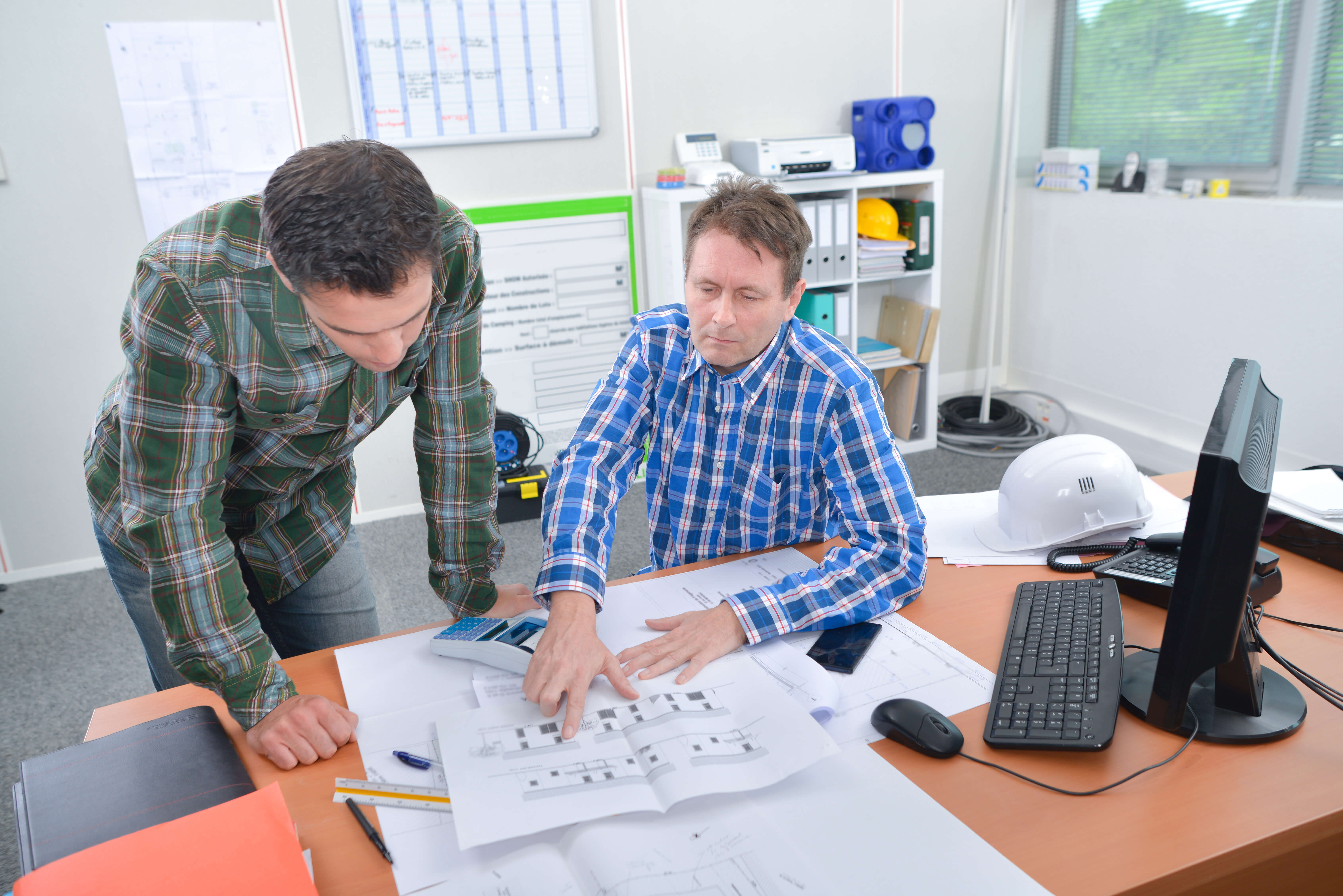 Sky-high taxation is a hot-button issue in America, and we’re reminded of where our hard-earned dollars are going when public employees cash in their sick time.

Sick-day payouts, a practice that is unimaginable in the private sector, has become business-as-usual for many local and state public servants. In extreme cases, employees reaching retirements have raked in sums in the six figures.

The Wall Street Journal highlighted one president of a Massachusetts community college system receiving more than $266,000 for 1,250 unused sick days. Of course, this perk is in addition to the generous pension that this public official will receive. Shockingly, stories like this aren’t uncommon, and public servants approaching retirement regularly make this move.

As Baby Boomers approach retirement en masse, their pensions and payouts are stressing state and local finances. There are several states attempting to pass legislation that would halt this often financially devastating practice.

That’s because cities and states often don’t have sick-day payouts in their budgets, and they are often caught by surprise when soon-to-be retirees request this perk.

Sick-day payouts are the tip of the iceberg

We’ve created what some are calling a new privileged class of public-sector workers. In many places, such as New Jersey and Connecticut, local and state taxes are in the stratosphere partly because of pensions and other public-employee perks.

For generations, politicians curried favor with unions through taxpayer-funded largesse such as generous pay, lofty pensions and sick-day payouts. Now, as Boomers exit their careers, they’re cashing in — leaving millennials, who are just starting their careers, holding the bag.

Unfortunately, it’s very difficult to renege on the promises cities and states already made to retirees. But if there isn’t some sort of pension reform, many more cities and states will go insolvent or have to tax their citizens to the extreme, strangling economic-growth prospects.

Accountability for our public accounting

Many cities and states are facing a financial nightmare as their pension obligations continue to threaten their fiscal solvency. This also comes at a time when much of our infrastructure is in desperate need of updating. It’s no coincidence that our public transportation networks have been denied critical maintenance while unions have commanded ever-growing wages. In sum, part of the reason your commute to work has become hellish is because politicians squandered your money on past promises that helped them get re-elected instead of keeping up with maintenance.

States and cities should axe the practice of letting employees cash-in on their sick leave. Additionally, they need to aggressively pursue pension reform to assure that today’s working citizens don’t have to pay for previous generations’ political sins.

Public-sector employees need a dose of real-world economic reality. Stories of janitors making more than $100,000 aren’t uncommon and are dismaying to people who struggle to make ends meet.

The bottom line: millennials shouldn’t be financially responsible for political favors that were brokered before we were born. We already have had it much tougher than previous generations, and shaking us down for more money to fund unreasonable public-employee benefits is not just unfair and inefficient, it’s downright immoral.