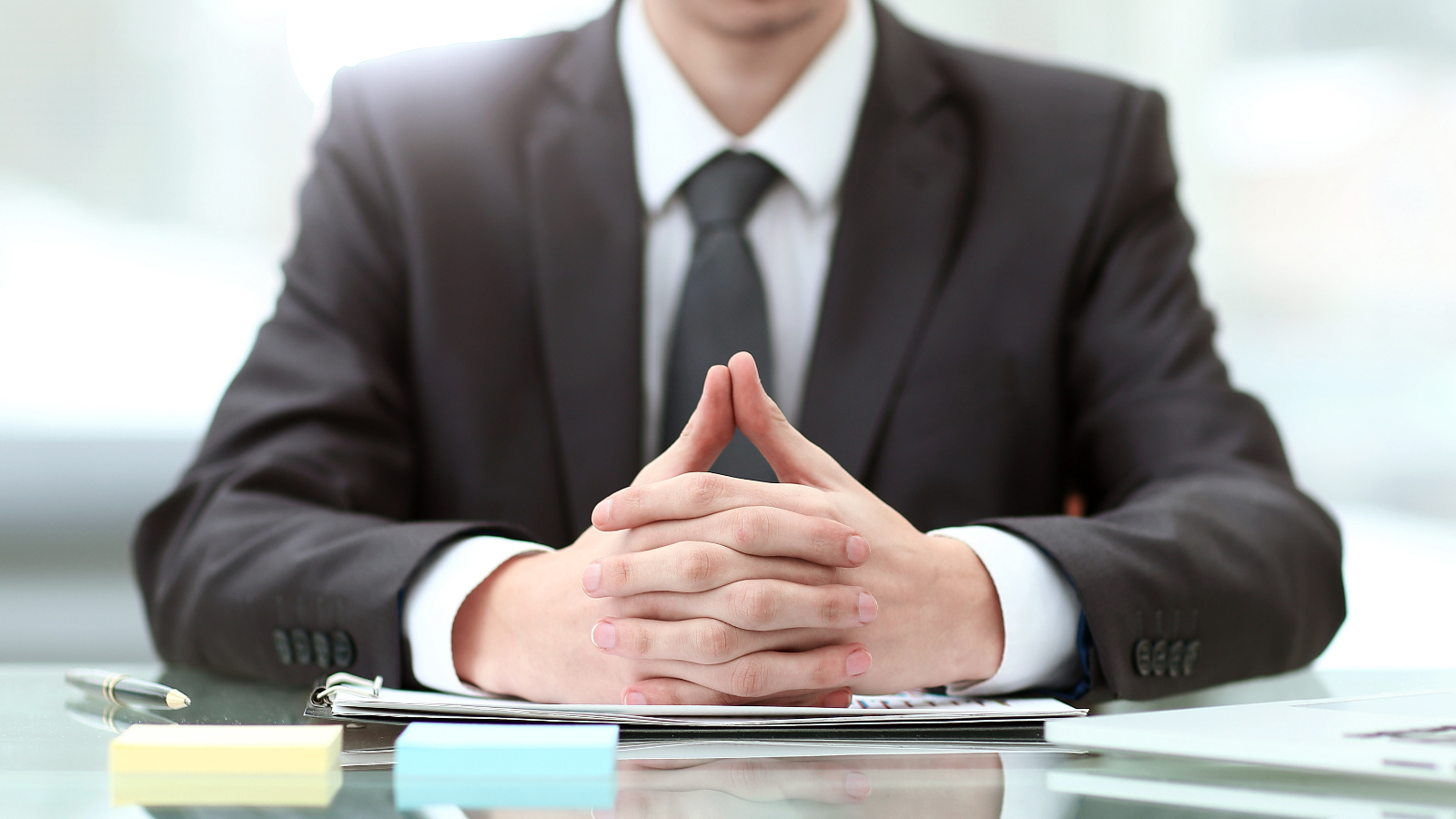 Receiving feedback at work is vital. It doesn’t allow us to necessarily work harder, but it does often allow us to work smarter. In fact, certain pieces of feedback can alert us to the fact that we have been using our energy in ways that are completely misguided, even useless (eek!). Growth and learning opportunities are often packed to the brim within one productive, 10-minute powwow with our ol’ boss. We can walk away from such feedback exchanges with a greater feeling of competency and that overarching sensation of doubt and uncertainty somewhat disappearing. And that can be a great feeling! Unfortunately, bosses aren’t always the greatest at extending advice or providing feedback.

Sometimes, in the worst cases, bosses provide almost no feedback from the time they say “you’re hired!” to the time they perhaps say “you’re fired!” But getting feedback is always attainable, even if sometimes it is harder to get it from some people than from others. Here’s what you have got to do to help people in your office help you.

Think about what exactly it is that you crave from feedback. Do you want acknowledgment? Praise? Do you want to know what it is you are doing incorrectly? Or to find out whether you are meeting expectations? To understand how your performance could improve? To see how you compare to other people working at your level? As strange as it sounds, it is often important to actively solicit negative feedback (and by the way, by negative, we mean constructive.) That way, you know what you need to improve, and not just what you are doing well. And, after all, isn’t that largely the point? Don’t ask your boss to list your best qualities. It is a waste of time and it isn’t a good look for you.

If what you have been getting is only positive feedback, you can say something to the tune of: I know I get a ton of appreciation here. But what I am less sure of is what it is that I might need to improve upon. But don’t think that you only need to seek out negativity from your boss, however. “There is value in asking for positive feedback as well,” Ed Batista, an executive coach and an instructor at the Stanford Graduate School of Business, told the Harvard Business Review. If you ask your boss for a review of a project that you happen to know you knocked out of the park, then that is a fairly good opportunity to build a stronger relationship with your superior. Hooray for networking!

Don’t let your projects get away from you, timewise. Not if you want feedback that is useful and actionable, that is. You should be asking for feedback about things before, during and/or directly after they have been completed. Not only does this show that you are being sincere when you ask for advice and feedback, but it also will allow your boss to give you the most clear-headed advice that he or she can due to the fact that the project will be fresh in their minds as opposed to a distant memory. “Don’t think of it as sitting down to have an official conversation,”  Sheila Heen, author of Thanks for the Feedback: The Science and Art of Receiving Feedback Well, told the Harvard Business Review. “Just reach out to your boss and have a very quick and informal coaching exchange.”

It is best not to start off your inquiry with a question like “Do you have any feedback for me?” It is generally too vague. If you stay too vague, it will feel like you are an uninterested student asking for feedback on a homework assignment from a teacher merely because you have to do such a thing in order to get a better grade. But high school students come off as petulant. And petulance is much less accepted in a work environment than it is in a school environment.

Instead of asking a question that can be construed as lazy or insincere, consider asking questions such as: What’s one thing that I could improve? How did things go from your perspective (if you just gave a presentation, for instance)? Or, what do you think that I might have done differently on this last project of mine? Not only will you get more productive and pointed feedback, but your boss will appreciate this approach far more than the nondescript angle that others might take.

Don’t be afraid to press for examples if your boss tells you that you need to be “more assertive” and you feel that you are not quite sure what he or she means by that feedback. Ask for specific examples! Vagaries don’t help you much and it won’t lead to any improvement from you either. It’s just a lose-lose situation. Asking for specifics does not have to come off as insubordinate or aggressive (provided you don’t throw up a gang sign, or something like that, while you are asking for clarification).

“[Vague] feedback is … what we call a label. It’s not very helpful. You have to unpack the label.” says Heen. Don’t be afraid to say Can you explain what you mean? or What kinds of things should I be more assertive with going forward?

Colleagues can help you, too

Keep in mind that your boss, while certainly the big Kahuna around the office, is not the only person who can provide you with feedback and advice. Your coworkers are also excellent resources for such reflection (provided you keep up a two-way relationship with them where you are available for their needs as well as the other way around). For instance, Batista says, “to kickstart a regular feedback loop with [your] colleagues, offer input on, observations about, and praise for their work as well. You’ll get more feedback when you’re giving some.”

Asking for feedback can be difficult. Maybe you are afraid of what you are going to hear from your superior. Maybe you have a hard time taking criticism, and the idea of forcing it upon yourself seems absurd or laughable. But the fact of the matter remains that feedback is one of the greatest ways that you can learn and grow in your career. And if your career is something that you are serious about growing, then it is important to receive feedback from your boss, coworkers, and even underlings if you are lucky enough to have any of those. Feedback is valuable from anyone in the workplace. And if they do not seek you out, then that is a sign that you need to seek them out yourself, as terrifying as that might sound. So, get to it!

In this article:asking for advice, asking for feedback, boss, feedback

Bold @BoldTV
8 hours ago
Media, Mental Health, and Why Naomi Osaka Took a Step Back - https://t.co/fPCEKAKEP3
View on Twitter
0
1

Bold @BoldTV
10 hours ago
Is Jeff Bezos an Astronaut? Well, the Definition Was Just Changed. - https://t.co/Z1Y0YaHPRM
View on Twitter
0
1