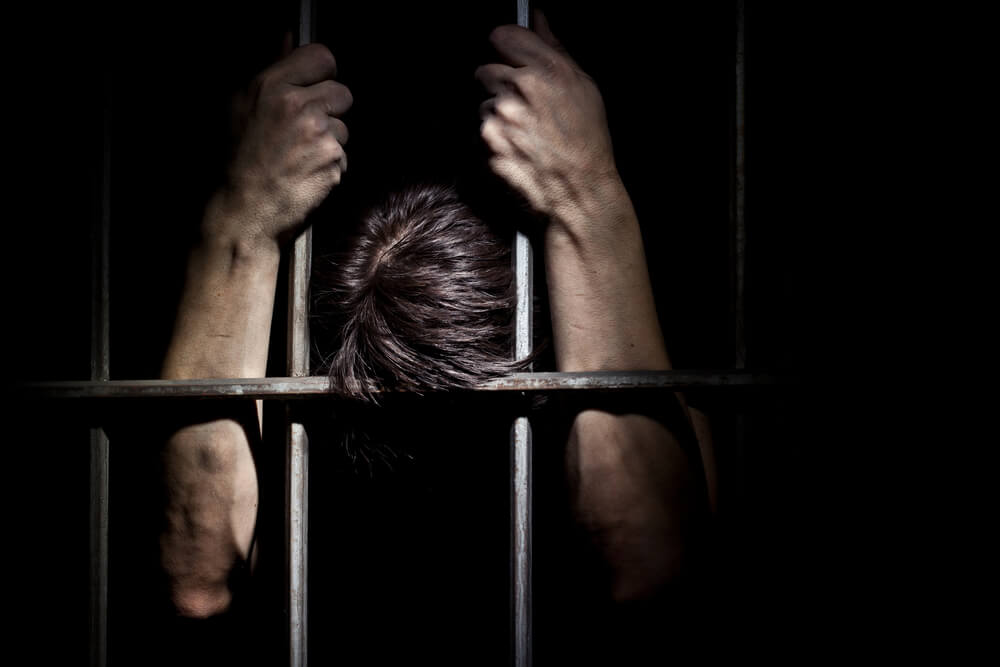 What do they do differently?

Recidivism. It is the scourge of the prison-administration world in America, and, understandably, the scourge of the newly released prisoners themselves. About 75 percent of released prisoners will fall “victim” to recidivism — some merited, of course, but some just played by a system that is rigged for their failure. And for a long time, nothing was being done about this astronomical recidivism rate. Although, the era of change may be upon us, as officials and prison authorities have started to pay visits to Scandinavian prisons that practice a vastly different philosophy when it comes to incarceration and rehabilitation.

The philosophy divergence? It could be anything from American citizens feeling that comfy lodging is at odds with penal justice. Or that, while Americans focus more on an eye-for-an-eye theory, Scandinavia is less interested in punishment and more interested in actual rehabilitation. But it could be a million different things. The important question is whether Scandinavia can provide an answer to America’s issue.

The philosophy that the Scandinavian government — and the prison administrators — adhere to might have the American government, and in fact most countries,  quivering in their boots just at the mere thought of it, which is understandable. But in places such as Norway, Denmark and other Scandinavian countries, prisoners have far more independence, freedom and even amenities such as a television in their room. These prisons have just as violent of prisoners as the rest of the world’s prisons do. It is not just a criminal-holding station for weed-smokers who are as chill as can be.

No. These prisons hold violent prisoners like any other prison, and only the extremes of criminals are not granted a relatively autonomous prison stay. Can this be adopted in America? Or does the differences in climate render the adoption of Scandinavian methodology a tenuous solution at best? For instance, it is possible that the size of our prison population makes it so that hundreds of prisoners running around might just be a nightmare waiting to happen.

Let’s take Halden for example. Halden is a maximum-security prison in Norway. Whereas some prisons in the United States (such as ADX Supermax in Colorado) only allow their inmates free time for a couple of hours a day, Halden allows inmates to roam the premise freely for 12 hours a day. And they are allowed this despite the absence of physical enforcement that would keep them from running away; they are trusted.

There are no fences, no barbed wire and amazingly, no attempts to escape. These inmates don’t feel prison to be intolerably unpleasant. As such, prisoners tend just to serve their sentence and leave through the front door when that day comes. So, can America replicate these prison conditions and lower our abhorrent recidivism rate a bit?

One possible reason and oft-cited issue is that American prisons, on average, are much larger and more dangerous than prisons in Scandinavia. But that reason shouldn’t stop us from altering jails and implementing some parts of the Scandinavian philosophy. We are fully capable of giving prisoners more trust and amenities, guardedly at first, of course, and then seeing what happens. With a 75 percent recidivism rate, the experiment hardly has a chance of making things any worse.

Scandinavian prisons are often condemned, by Americans, at least, as naive and soft on crime. It couldn’t possibly be effective, this more freedom thing, they say. And it might very well be true. America has a far different climate than Scandinavia. And as such, perhaps far different rules must be applied. But to the Scandinavians, our prison system may seem barbarous, even degenerate. As the proof is in the pudding (that saying’s origin is an enigma), so too is the Scandinavian recidivism rate, which speaks for itself. Prisoners interact more calmly not only with other inmates but also with the guards at Halden. There is very little violence, and no prisoners ever try to escape. If not applicable entirely, the prison situation in Scandinavia is at least interesting. Interesting enough to be studied, too.

According to a New York Times article written by Jessica Benko, Scandinavian prisons have desks, fridges, television sets on the wall and even the occasional lockable door. These prisons are hardly ever cited as brutal, dangerous and scary like many American prisons often are.

“There were no coils of razor wire in sight, no lethal electric fences, no towers manned by snipers—nothing violent, threatening or dangerous,” Benko wrote.

Compare this to the environment at ADX Supermax in Florence, Colorado with their four-inch windows, concrete beds, showers on a timer and daily physical altercations.

An average of 72 per every 100,000 Scandinavian citizen ends up in prison. Compare this to the nearly 700 per 100,000 Americans that end up in prison, and we can see who the clear winner is here. Norway’s recidivism rate, for instance, is the world’s lowest, at 20 percent. These Scandinavian prisons don’t have violent guards, death penalties or even life sentences. The maximum sentence is 21 years. Although the sentence can be extended by 5 years if the inmate doesn’t seem properly rehabilitated. In Florence’s ADX Supermax, there are life sentences (doled out on an individual-case basis) and there is also the death penalty.

Even if it takes awhile to change American policy when it comes to fixing the recidivism rate, it might be worth it to start the process now. After all, nothing else has worked. We have tried the stick. Perhaps it is now time to try the carrot. By creating post-incarceration-focused prison environments that truly aim to rehabilitate (not just on paper), we just might lower this 75 percent recidivism disaster. As already noted, Scandinavia is at 20 percent recidivism rate. That’s almost four times less than American prisons. In light of this dazzling track record, there truly is no shame in taking a page out of the Scandinavian playbook.

In an attempt to fix, or at least begin to fix, the American prison system crisis, a program called the U.S.-European Criminal Justice Innovation Program was created. The program allows criminal justice professionals from all levels to go and tour Norway’s prison and take in the environment. The program is funded by Don Specter, who works in the Prison Law Office. When, in 2015, North Dakota prison chief Leann Bertsch and her deputy Karianne Jackson toured Halden, they were so impressed that they decided to try a similar, though not identical,  system out in their prison.

Now, at the Missouri River Correctional Center, inmates get to claim one of the 36 private rooms in the facility in exchange for good behavior. The bedrooms are replete with nice beds, a nice window with a view and showers. Bertsch also did some redefining of standard jail sentences when it came to minor infractions. Betsch found sentencing for these minor infractions to be too stringent or harsh. She also looked for inmates who had long been in solitary confinement and assessed if they might be permitted to end their solitary confinement. While not copying the Scandinavian playbook word for word, the Missouri River Correctional Center adopted the cherry-picking method. Since the system was established, Missouri River Correctional Facility has seen reduced violence between inmates, as well as in general. The facility also has had a drop in recidivism rates.

Many prisons have gone on to attempt the adoption of less dehumanizing and more trusting systems such as the Scandinavians have, but still much of America’s prison authorities and policymakers are wary of amendments to the status quo. And they have a right to be. There is no precedent for the assumption, because it is an assumption, that Scandinavian policy will be fluidly adopted into an American system. Even so, many prisons have re-trained their guards to communicate with inmates without using command terminology, threats or use of violence.

Treating the inmates not like animals, but like the human beings that they are, can go a long way and is a good start. But only the people at the top of the prison administration hierarchy have the power to enact macro changes, and especially major systemic alterations, to facility policies.

It is the people’s job to pressure the bigwigs to make changes. And, as we spend $80 billion or so on incarcerating people each year, it is our responsibility to make a change. Perhaps not as dramatic a change as Scandinavia, but something must be done. We have tried the eye-for-an-eye approach, and it hasn’t worked. We have been myopic and naive because we don’t think about what will happen post-jail to these people, and how the cruelty of our prisons performs the opposite function of rehabilitation. It turns them into hardened menaces to society.

We are in the habit of releasing these hardened prisoners back into society, without the skills needed to function, and then become indignant when they still commit crimes and get tossed right back in a 5 by 5 cell.