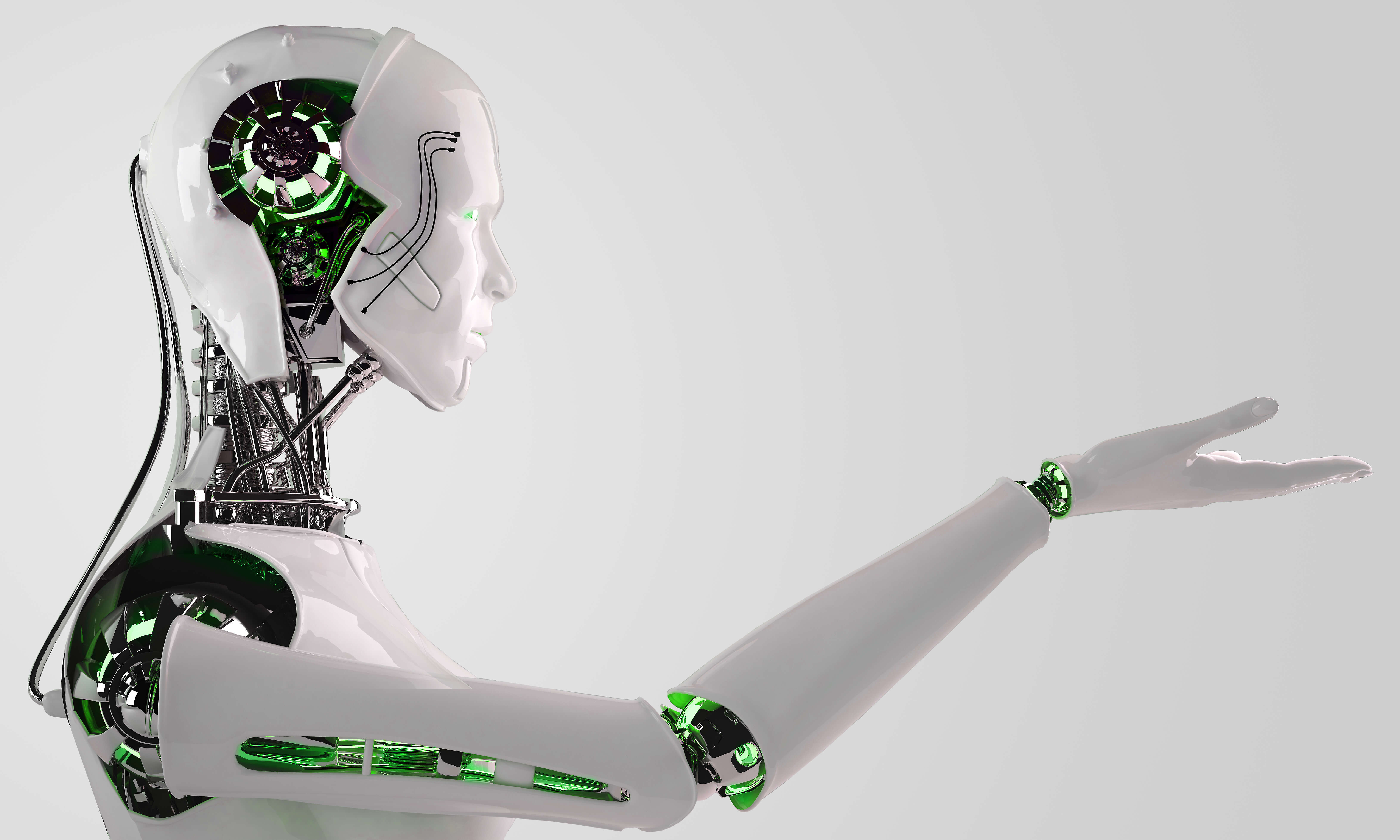 The plight of workers in a changing economy being taken over by robots continues to be the buzz on the street. Everywhere we turn, we are reading, listening or spouting about the demise of the American worker — unless we all become salespeople.

A few different studies estimate that around 45 to 56 percent of jobs are at risk of becoming automated. Though this is a scary number, there is no guarantee that firms will decide to choose to automate all these predicted occupations.

In any case, let’s get prepared as best we can.

According to a study released earlier this year by economists Daron Acemoglu and Pascual Restrepo, the influx of robots will reduce wages and employment in the economy. For each robot that is added to the economy, the number of people employed in relation to the population will reduce by 0.15 to 0.18 percent, and wages will decrease by 0.25 to 0.50 percent. Tiny, but still not anything to jump for joy about.

Oh, and when we’re talking about robots, we mean the industrial robots that don’t need any men.

Today, there are an estimated 1.5 million to 1.75 million of these independent robots, with the number expected to increase to 4 to 6 million by 2024. In truth, the study showed negative and positive effects of increasing the robots in different industries.

For some businesses, automation of some occupations might mean they expand the business — providing a variety of other jobs at the same or higher wages. Adopting automating technology also has the cool economic effect of lowering the cost of producing stuff, making it more affordable for consumers.

The lowered costs notwithstanding, the predictions look more grim than cheery for many of us.

Learn how to sell

Tyler Cowen, author of The Complacent Class and Average is Over, writes in his Bloomberg column:

“…consider the general logic of labor substitution. Machines and software are often very good at ‘making stuff’ and, increasingly, at delivering well-defined services, such as when Alexa arranges a package for you. But machines are not effective at persuading, at developing advertising campaigns, at branding products or corporations, or at greeting you at the door in a charming manner, as is done so often in restaurants, even if you order on an iPad. Those activities will remain the province of human beings for a long time to come.”

So, there you have it! To survive the coming labor market full of robots, we must all turn into that one friend that joined a multi-level marketing gig and now wants you to sell the magical and overpriced protein powder to all your friends and family. OK, just kidding, but there is a little truth to that.

Though 95 percent of the folks that get into multi-level marketing firms drop out, many of those dropouts do leave with some newly learned marketing and sales techniques. Knowing how to empathize, communicate and make decisions along with a few other skills are at the forefront of success now and in the coming years. Having the ability to read people effectively and anticipating their needs and desires through body language, their tone of voice and personality, should quickly be added to your toolkit.

In truth, this is not an easy skill to learn. This is a skill that is developed over a long period of time through active, intentional practice. A classic book, (that should be on everyone’s bookshelf), How to Win Friends and Influence People, gives examples and shows how to improve on many of these fronts. From the get-go, the first couple pages tell the reader that to get the most out of the book, you should read the chapters several times through and really make yourself internalize this stuff. It’s so good that there’s a free PDF of the book. There’s also a revised version (which I have yet to read) that takes into account the digital age.

Still isn’t pretty, but it’s something

Cowen also mentions the downsides of this whole shift to marketing. It is a rather uninspiring future to look toward. But, chin up! Economists are excellent at making incorrect predictions.

In case they get it right, though, find ways to put yourself in a position where you reap the benefits, instead of the costs, of automation. Honing the soft skills will be crucial to combat the potential job losses and wage stagnation that comes with the rise of robots.

Now, go and join that “get rich quick” pyramid scheme your friend’s been telling you about recently.

Bold @BoldTV
1 hour ago
How much do you use your eyes? https://t.co/ZS3BMgkxoE
View on Twitter
0
0

Bold @BoldTV
3 hours ago
Are You Guilty of These? 3 Signs You’re an Overthinker - https://t.co/xdpL2kCfCC
View on Twitter
1
1