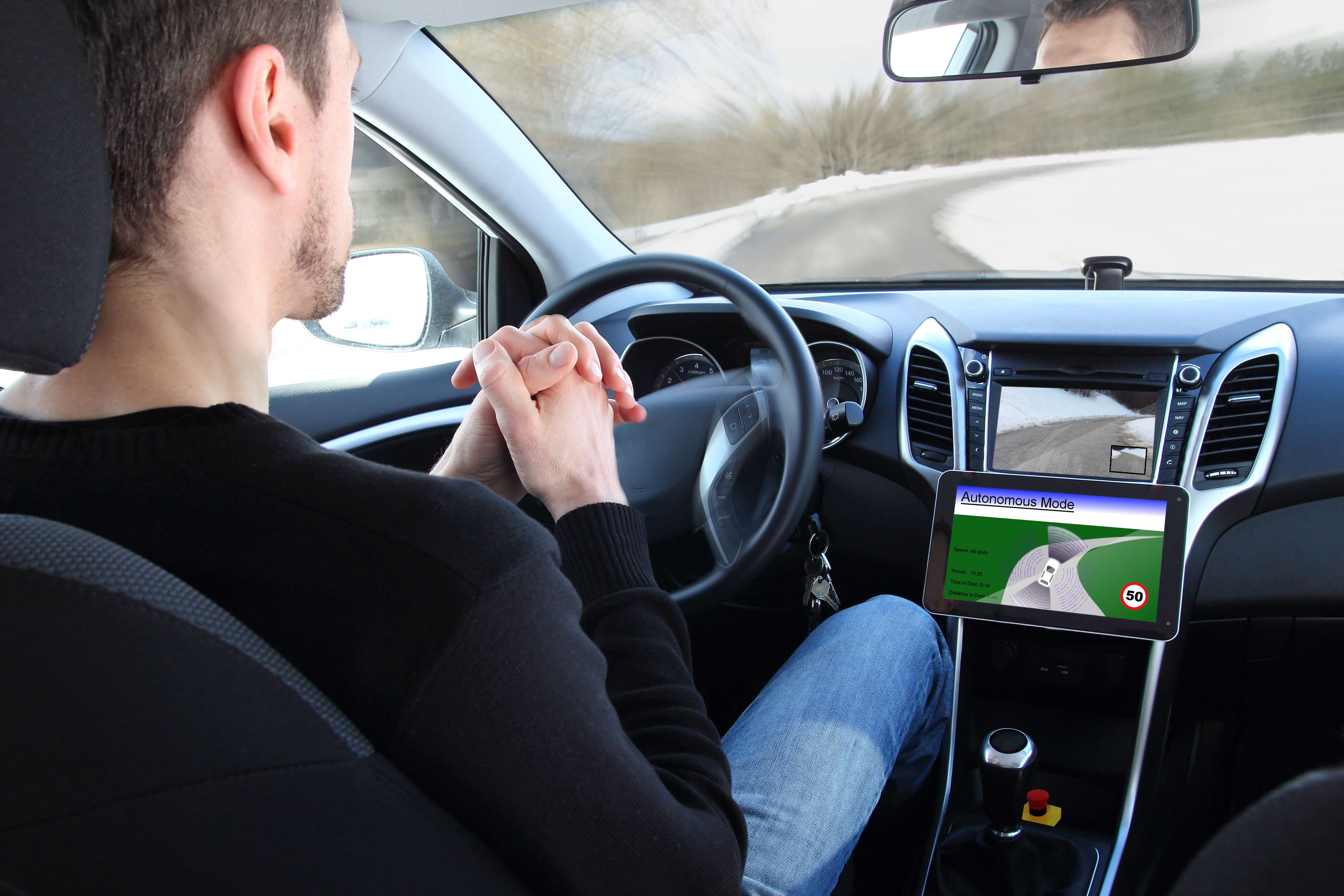 In the age of the self-driving car, technology is already starting to replace workers in a city near you. Today, Uber made the jaw-dropping announcement that self-driving cars are descending on Pittsburgh this month.

When you hail a rideshare through the Uber app in the steel city, a self-driving car could show up to whisk you away to your destination. The only catch: there will still be humans monitoring the almost completely autonomous Volvo SUVs.

In Pittsburgh, customers will request cars the normal way, via Uber’s app, and will be paired with a driverless car at random. Trips will be free for the time being, rather than the standard local rate of $1.30 per mile.

We still have a long way to go

In reality, we are still several years off from real self-driving Ubers, but this pilot program in Pittsburgh is still a giant leap forward toward the future of driverless transportation. Ford and Volvo have both announced that their autonomous cars will debut in 2021, giving the automakers five years to work out the kinks. If you’re familiar with the technological challenges that stand in the way of the widespread adaptation of self-driving cars, you are probably well-aware that they’re far from road ready. 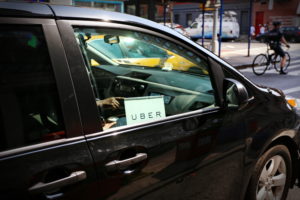 Delving into the specifics of Uber’s self-driving pilot program in Pittsburgh, you’ll realize the limitations of today’s technology. Right now, the cars that will be “driverless” in Pittsburgh will have a supervisor in the front seat to help assist the vehicle when it cannot navigate on its own, and an engineer that observes and compiles info to help improve the technology.

Evidently, as it stands, bridges are a no-go zone for autonomous cars, because today’s technology uses buildings and other surroundings to pinpoint a car’s location. GPS is not precise enough for driverless cars, meaning that the second one of these semi-autonomous Volvos goes across a bridge, the self-driving mechanism shut off, and the human driver takes over.

The driver of today is the machine of tomorrow.

Just as fast as Uber, Lyft and other ridesharing apps created millions of jobs, they are set to disappear in just a few years. As the rideshare wars rage on here in New York City, drivers are currently enjoying a renaissance in job options. However, they shouldn’t get too cozy, because in less than a decade their jobs will likely become completely obsolete.

Alas, welcome to the brave new world of the digital economy, where the prospects are as exciting as they are scary. Simply amazing technological advances like self-driving cars may breed mass unemployment and cause widespread social unhinging.

Needless to say, we are far from prepared from the disruption that’s going to take place in the coming decades. It’s a better time than ever to make sure that your skill set is 21st century ready, as we see many established careers go the way of the dodo bird. Self-driving cars are just the tip of the iceberg–expect many changes to our way of life as our daily routine becomes increasingly automatic.