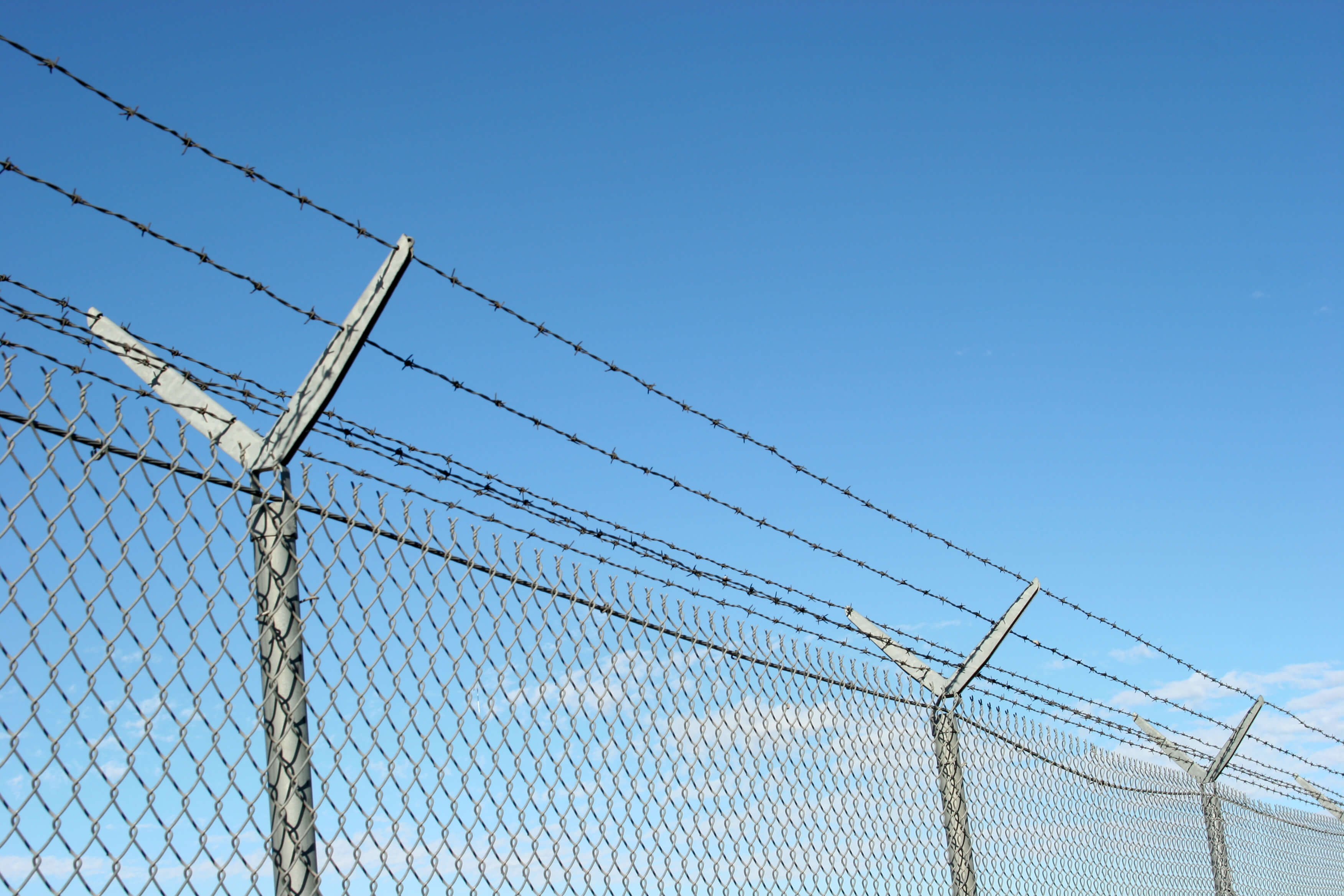 The United States is home to 3,283 local jails, and though some face public scrutiny, many still fly under the radar.

A data analysis by the Vera Institute of Justice recently found that the most overused American jails are in rural areas, rather than urban ones. Especially when looking at the number of people who are held in jail while awaiting trial, rural areas rise above both suburban and urban areas.

The people who end up waiting in jail for their trials are people who are still presumed to be innocent, they just cannot afford bail or haven’t yet been assigned bail.

These high pretrial rates, or large groups of people being stuck in jail awaiting their trials, have prompted prison reforms in some of the nation’s biggest jails. Advocates in urban areas are actively fighting for reduced pretrial and incarceration rates, but jails in rural areas are silently expanding.

Though it’s unheard of in urban jails, it isn’t uncommon for rural jails to nearly double in size, adding beds and buildings to accommodate excess people.

Even though rural areas have substantially lower crime rates when compared to urban areas, their incarceration rates are still on the rise. This begs the question: Why are so many people in rural areas waiting in jail for their trials?

The report found that many of these rural jails, which often serve communities with low crime rates, can’t offer the resources needed to help low-level offenders avoid pretrial detention. This means that more people are forced to await their trials in jail, since they don’t know their other options.

Jails in rural areas are also backed up because they hold a disproportionate number of people for outside agencies. Many rural jails expand because of this.hey can attract better contracts from outside agencies if they have more space.

People from cramped state prisons and people arrested by U.S. Immigration and Customs Enforcement can end up in small local jails, incentivizing small jail expansion, rather than reform.

Takeaway: Focus on the big picture

Though rural jails are often small, when thousands of jails all grow a little bit, it adds up. This means that in order to effectively combat mass incarceration, the spotlight needs to turn to rural jails.

Rural jail growth gets pushed to the periphery of the mass incarceration debate because it seems like an irrelevant detail, but it’s actually a huge part of the problem. To further complicate the issue, research on rural jails is virtually nonexistent, making it hard to determine what policies need to be reformed.

Researchers and activists will be able to effectively address mass incarceration if they take a step back and look at the smaller factors feeding into it. Prison reform is crucial on every level, not just at the top.