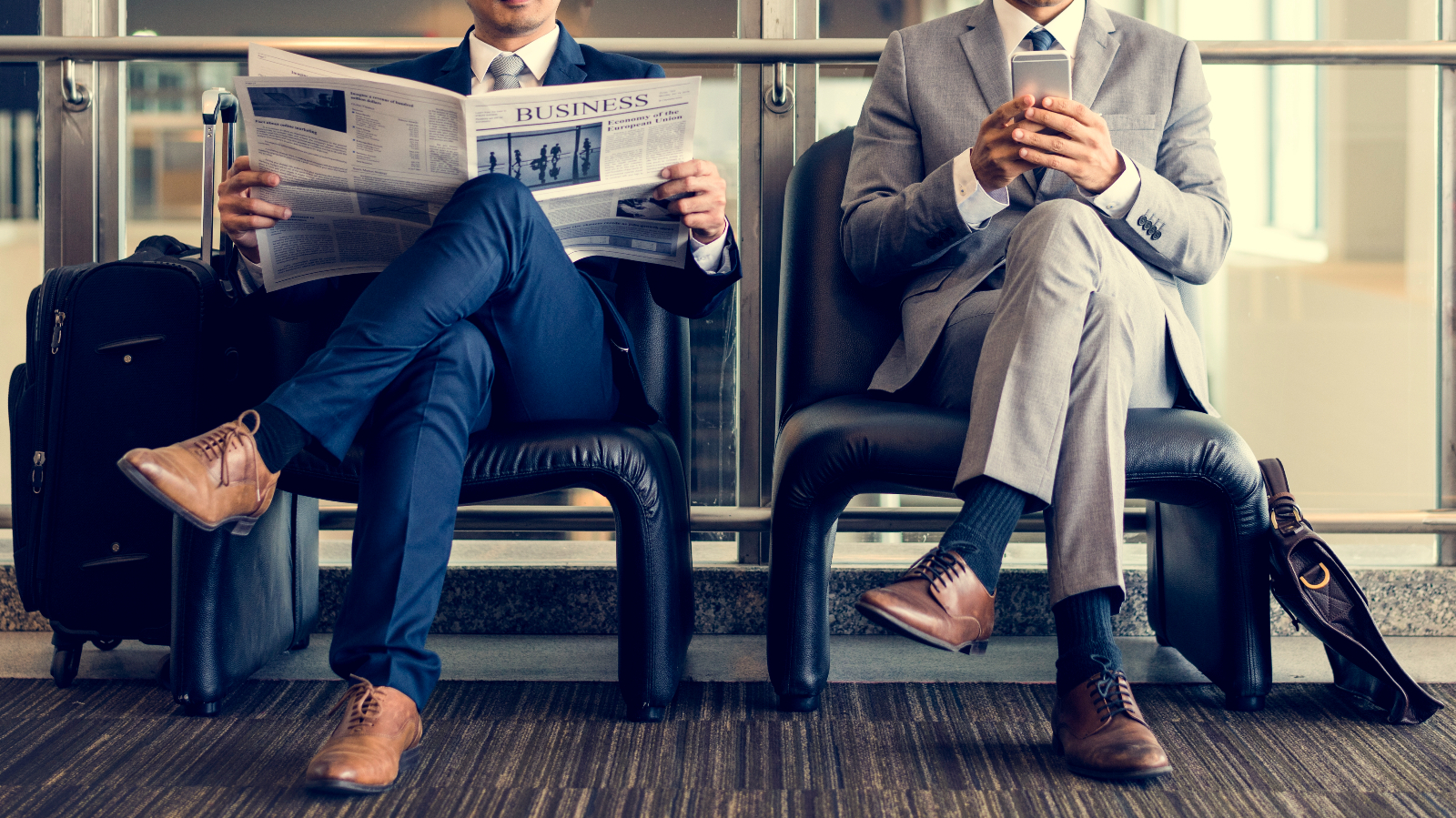 Like no generation before us, we have the ability to create and enact worldwide change within seconds. We watched in awe as Harvard student Mark Zuckerberg turned a simple idea into one of the world’s largest social networks. We marveled as Instagram’s Kevin Systrom gave 300 million iPhone photographers a place to call home in two short years. Today, seemingly every college campus hosts startup weekends, hackathons, and other events rooted in starting a business. There’s no trendier career choice than becoming an entrepreneur.

Unfortunately, it is also the most difficult career choice.

So You’re Saying There’s a Chance…

Just as not everyone can become a professional athlete, not everyone can be an entrepreneur. I’m slow, six feet tall and have a vertical of about 12 inches. No matter how hard I try or how much I practice, I could never become a professional basketball player or track and field star. The same applies to the type of business and role within a company you are capable of creating and maintaining.

I once tried to start a technology company without previous experience in tech and without technical skills. I had an idea for an app I thought worthy of being downloaded on every iPhone in America. In reality, I had a bad idea that wasn’t tested and had no chance of becoming a reality if I was leading the company. I may have been able to fill an important role on an excellent team, but my abilities and strengths didn’t match the idea I wanted to pursue.

While working with thousands of startups and young entrepreneurs during my time with the Collegiate Entrepreneurs’ Organization, I often ran into students with the same false hopes I once had. Instead of using their skills and interests to start a company, they tried taking every idea they thought was worthy and start up a company without doing the necessary research to vet their idea and determine if the market wanted it.

To compete in the startup world, you need a heck of a lot more than just a good idea. But, success stories and what’s taught in the classroom won’t often lead you to that conclusion – failure will. And if you truly want to be an entrepreneur, failure is in your future. You may not lose $1 million of an investor’s money in a tech startup, but you will ride an up and down roller coaster that will test your patience, your ability to persevere and your mental and physical health. Take these two stats into consideration:

“About 90 percent of all startups fail.”

“Failure is most common for startups during years two through five, with 70% falling into this category.”

It’s not all bad news; the rising entrepreneurship trend has also created new opportunities. While this has also thickened the competition, new opportunities for success continue to develop as the market changes and matures. Just look at the number of businesses that have been created to serve the growing number of young entrepreneurs. Incubators, co-working spaces, media companies, nonprofit organizations, content marketing companies, co-founder finder services and more are growing in size and success because we are providing them with more and more customers.

For the Hype or the Hustle?

If you’re still brave enough to take your shot as an entrepreneur, understand that it’s extremely likely that you will fail and perfectly okay if you do. Once you accept that possibility, you need to commit 100 percent of yourself and work harder than anyone else possibly would or could. There is no substitute for hard work in the world of entrepreneurship, and no business will grow to become an empire without other skilled people on your team. Start off strong by building relationships and growing your network.

Don’t get caught up in the hype of becoming an entrepreneur and lose focus of what you want out of your life. There are an unlimited number of possibilities to change the world; the key is finding the one that matches your interests and skillset.