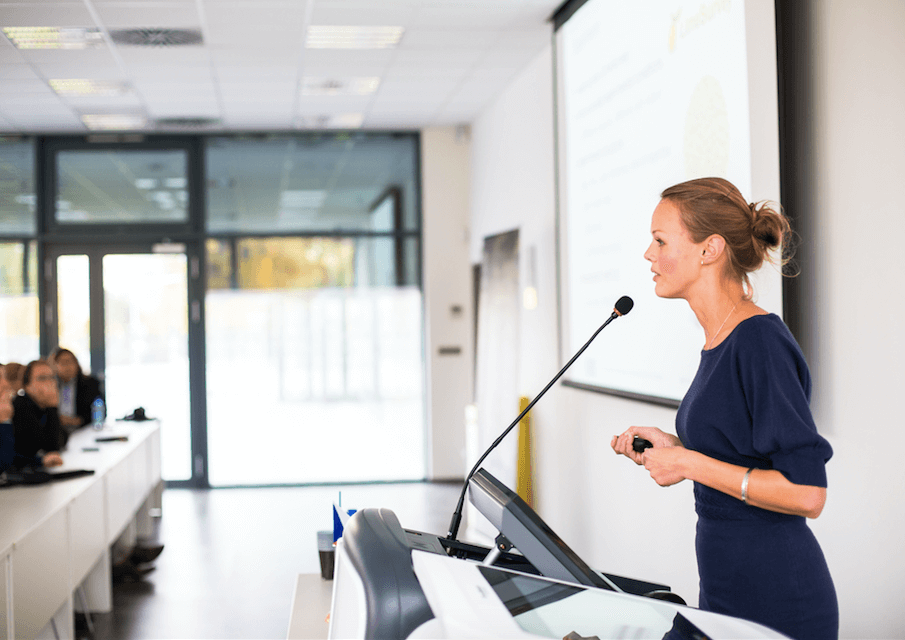 Entrepreneurship is risky. Not many new businesses survive past the first few years, and the entrepreneurs themselves sacrifice things like steady paychecks, personal capital and their mental health while trying to succeed.

For social entrepreneurs, it can be even riskier: Social enterprises don’t exist to make money for investors, or to enrich their owners, but to put profits towards making a difference. When every dollar counts, especially early on, that’s a bold proposition.

Social entrepreneurs need to strike a balance between conventional businesses practices and corporate responsibility—which, according to traditional big business of years past, are typically two opposing ideas. Unlike non-profits, they do this without donations, plus the added scrutiny of promising social responsibility throughout their supply chain and beyond.

The question is, “How?” What are social enterprises doing that other, less interested businesses are not to stay both solvent and responsible?

First: They need to do good business

What separates a social enterprise from a non-profit or charity organization: They make money. Then reinvest that money in the company through a couple different avenues: by paying their workers well above the minimum (or even living) wage, by providing excellent benefits and by making their supply chain more transparent and socially conscious. They also reinvest that money in their local community by: banking with local institutions, participating in community service and using renewable energy and resources.

Organizations that rely on donations and grants can do good work, and often do. But the scale of their impact is limited to what is provided to them. Social enterprises are only limited by the success of their core business. The better their product and services are, the better they are for the world, and the sky’s the limit in that regard.

Something consumers likely notice about socially responsible products is that they often (though not always) cost more. There are higher costs involved in creating things sustainably, with all-natural ingredients and/or recycled packaging, and paying your employees more to do it. One way to cut costs is to limit the amount of profit given to owners and shareholders, but that only goes so far.

Method Soap co-founder Eric Ryan spoke a few years ago about the enormous uphill battle social enterprises face when starting out in a space dominated by low-cost giants. He noted that Method couldn’t match its competitors prices because of higher production costs for higher quality goods at respective volume levels, and the high overhead costs of just getting your products onto supermarket shelves.

This puts the onus on social enterprises to create a superior product to meet its higher price point. Consumers are sometimes willing to pay more for a sustainable product—which is why Method made $100 million in revenue in 2012 before its sale in 2013—but only if what they’re buying is any good. Organic ingredients, recycled-yet-sleek packaging and a commitment to giving back are practically requirements when paying 50 percent or more for a product you can get cheaper.

They need to enlighten customers about the difference they’re making

It’s not easy to make people part with their dollar, particularly when the stakes for doing so don’t seem high. But one of the keys to sustainable social enterprise, according to the Skoll Foundation, is to show customers the difference between a responsible product and an irresponsible one. This makes for effective advertising and marketing campaigns, as well as a means for creating a niche in the market.

An enterprise called GoodWeave International (formerly Rugmark) made its start by certifying rugs produced without child labor in South Asia. By informing consumers of the difference between certified and noncertified rugs (much like how B Corps are a mark of environmentally and economically responsible enterprises worldwide), they not only increased the market for certified rugs, but forever changed the entire rug industry. It became economically unfeasible to use child labor. People can vote with their wallets as well as their ballots, and in some cases the wallet vote is more direct and effective.

They often need to make advancements in the technology they use

Finally, another factor highlighted by the Skoll Foundation is that many social enterprises do one of three things regarding technology: substitute (with a lower cost option), create (a lower cost or more effective option) or repurpose (apply existing technology for greater use). In each case, the actors—the people on the ground, the government forces, the communities affected—remain the same.

Using the same tools that traditional businesses or nonprofits do isn’t always cost-effective, and requires changes to other parts of the movement such as the people involved or the price point of the product. Better technology doesn’t always mean more advanced electronics—it can mean the use of rats rather than to discover landmines, a concept pioneered by APOPO in Africa—but it usually leads to better results.

In some ways, the practices of social enterprises are not markedly different from that of “regular” businesses. The differences come in the way they distinguish their product, how they reinvest the earnings and their interest in substituting inefficiencies with original and often disruptive methods.

Bold @BoldTV
6 hours ago
Should Schools Teach Financial Literacy? This Would Be Key - https://t.co/DAUVuzgITA
View on Twitter
0
0