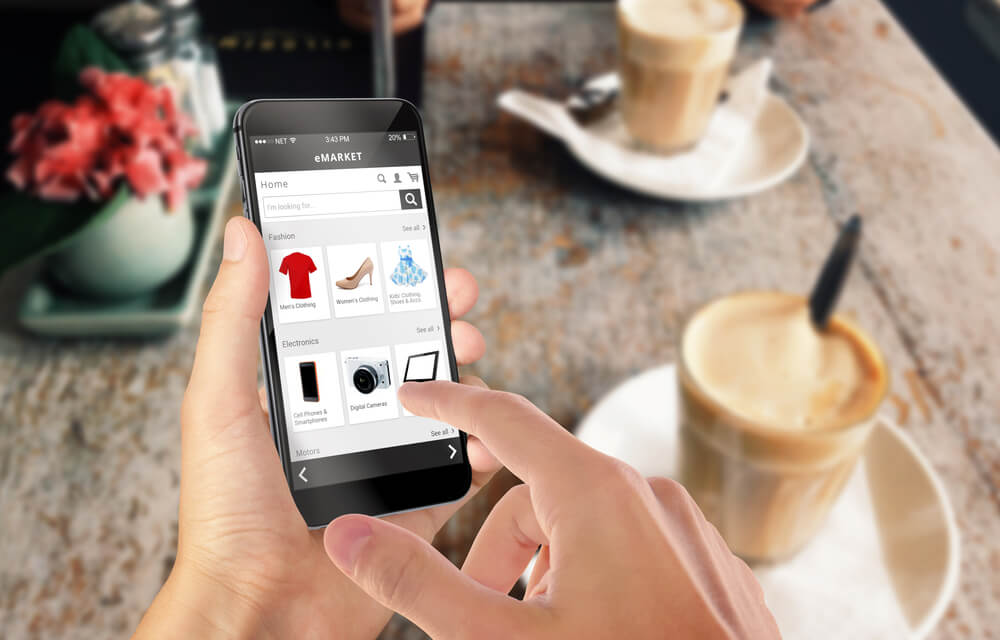 These days, social media is inescapable. Its impact on our lives is well documented at this point. There are areas where it’s a bad influence, as well as a few where it’s not as bad. But have you ever considered how it might be affecting your spending habits? It turns out that it may be negatively impacting millennial budgets in addition to our mental health.

The envy that drives us

A recently published study done by Allianz Life is the source for some troubling data about the internet’s influence on millennials’ spending habits. According to that data, 55 percent of millennials said social media causes them to feel a “fear of missing out.” Just slightly more than that, 57 percent, said they’d spent money because of something they saw on social media.

These two impulses come from our tendency to compare ourselves with others, which has existed about as long as humans have. But things are different in the 21st century. There’s a new, easy way to bring about these feelings of envy and inadequacy: the same study notes that 88 percent of millennials believe that the tendency to compare ourselves to others is made worse by social media. Older generations that were polled are far less affected by social media in the same way; it seems this issue is endemic to the generation that grew up in the Information Age.

How can we save our budgets?

The first step is to realize what’s influencing us. If you choose to disconnect altogether from social media, know that it’s an increasingly popular option for millennials, especially those who find themselves spending too much time on these platforms. You also could commit simply to using social media less often. Keeping a budget, however, will probably be the easiest and most effective way to save the money you might carelessly spend otherwise. Knowing how much money you actually have to spend on frivolous things — and how much money you need to budget toward food, rent and transportation — will save you from going broke.

Keep in mind that sometimes on social media, normal users are paid to promote products. Brands know that consumers are more likely to buy a product if its advertisement is more inconspicuous, appearing as part of normal social media content. The idea is that if normal users post pictures of products, no one will stop to think “advertising!” and question the purpose of an ad. Taking advantage of this phenomenon, as well as that aforementioned envy that permeates social media, advertisers can push us to make purchases we otherwise might not.

Despite this one odd quirk, millennials are pretty confident in their ability to spend money carefully. As a generation, they understand the value of saving money, especially because they witnessed the effects of last decade’s recession first-hand. The main issue here is with the increased temptation to spend. Peer pressure in the age of social media can have a number of unforeseen negative effects from mental health to oversharing to a disinterest in face-to-face communication. Be aware of what’s influencing you, and don’t let your wallet be the next casualty.

Bold @BoldTV
1 hour ago
#BritneySpears recently came out to the world stating she wants to end her conservatorship. Is it time to #FreeBrittney? Also, if you don't know what Conservatorship is, read all about it here! https://t.co/dy3apOEqjc
View on Twitter
0
0

Bold @BoldTV
4 hours ago
How much do you use your eyes? https://t.co/ZS3BMgkxoE
View on Twitter
0
0