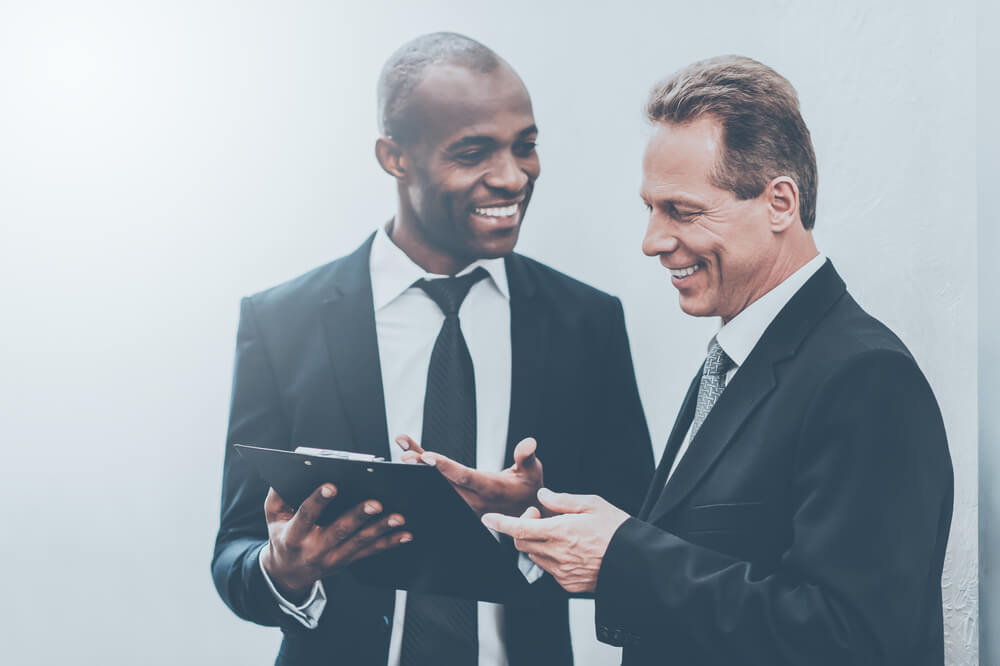 Sree Sreenivasan is the former chief digital officer at the Metropolitan Museum of Art, and when he lost this position, he used social media to boost his career. He went on social media and asked people to “tell [him] what to do next” and then made a list. Whereas people tend to feel shame when they lose their job, Sreenivasan took his loss public. After making a Google Doc that he shared with Facebook, 1,400 people filled it in with job advice. Sreenivasan said that he felt “at the worst moment of my life, the best moment of my life.” Sreenivasan’s tip is to “build your network when you don’t need it and to use it when you don’t need it.”

Practice, practice, practice. He went on walks with people as well, which killed two birds with one stone. And people were willing to take walks, so that made things easier. Also, Sreenivasan said, be able to tell your story, multiple times, and to wide demographics of people, both public and private. “Every time you do that, you get better,” he said. “Every informational interview makes you smarter and better.”

Also, do not be shy. Be confident about what you are doing. Sreenivasan also said that “Linkedin is the most unappreciated and underutilized of all social networks.” But it is slowly but surely becoming more like Facebook, Tinder and the rest, too. The network is a career management tool. Sreenivasan said he thinks “every ninth grader should have a Linkedin and run it for the rest of their lives.”

Sreenivasan decided “I was never going to work for anybody else again, and that [I was] never going to wear a tie again.” Now he is a media consultant working to help people get better at social brands. “We all need a digital mentor,” Sreenivasan said.