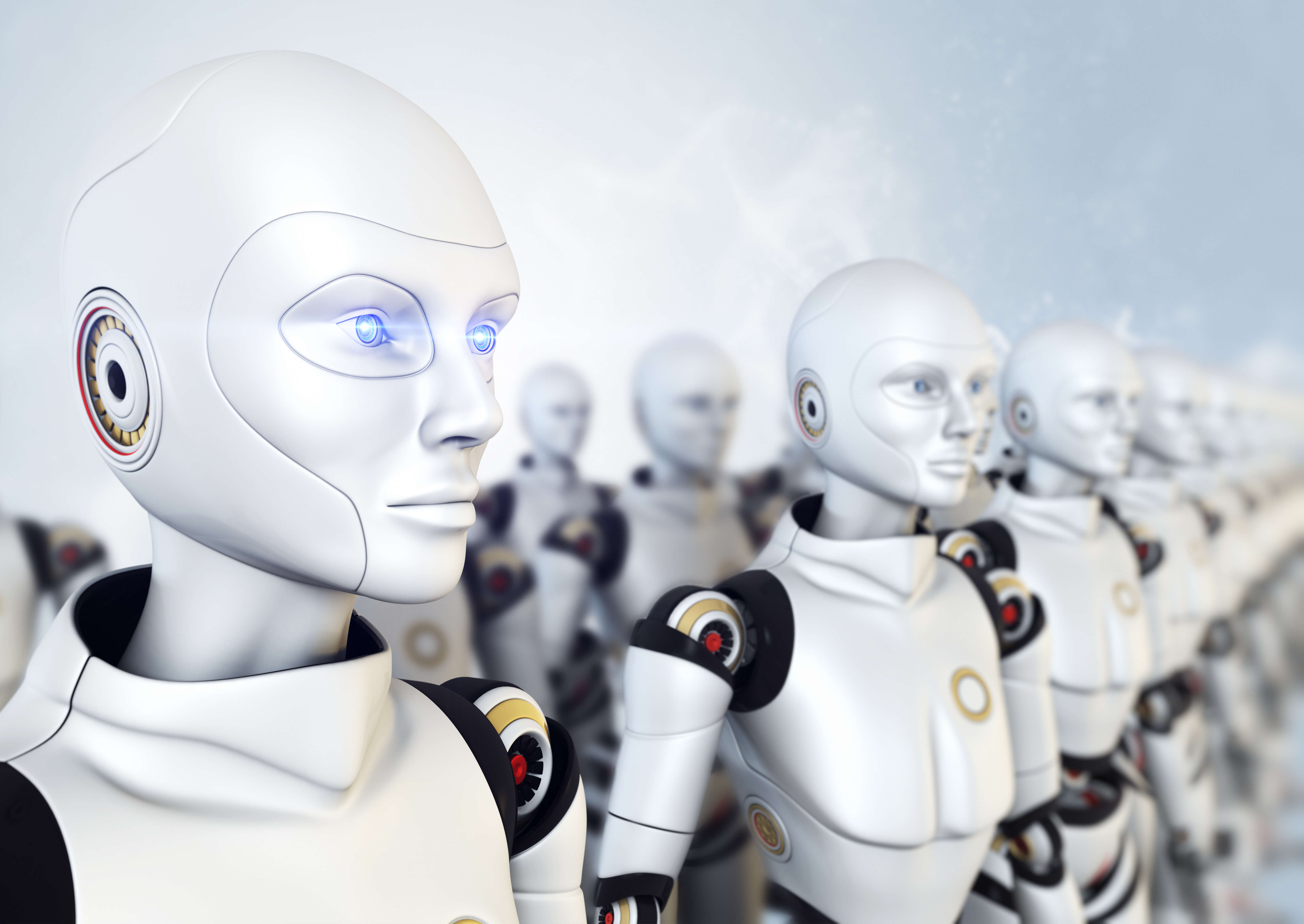 Artificial intelligence is incredible and terrifying all at once, as it is changing the world at a rapid speed.

A recent study by the Future of Humanity Institute at the University of Oxford found how soon the world’s leading researchers think intelligent machines will be better than humans at a variety of tasks.

How did they collect data?

To answer this question, researchers asked more than 1,000 researchers at two of the most important events for experts in artificial intelligence: the International Conference on Machine Learning and the Neural Information Processing Systems conference.

They received responses from 352 of the world’s top researchers and used their answers to calculate the median responses.

What tasks will robots be able to do soon?

So when is the impending robot takeover going to happen?

The experts said there’s a 50 percent chance that artificial intelligence will be better than humans at everything in about 45 years. The full automation of human labor was predicted to be nearly 125 years away.

Forty years is a very distant prediction. As the M.I.T. Technology Review points out, cost-effective fusion energy is supposedly 40 years away, but it’s been 40 years away for more than 50 years.

This span of 40 years also mirrors the length of people’s working lives, meaning that researchers today don’t think that they will see this technology come about within their careers.

Humans are in the clear for now

None of these predictions should be taken as set answers. The researchers varied greatly in many of their predictions, and it’s important to remember that these are just their best estimates.

The growing world of artificial technology is still in its prototype phase in many senses, so it isn’t time to worry about being beat out by a robot (yet).