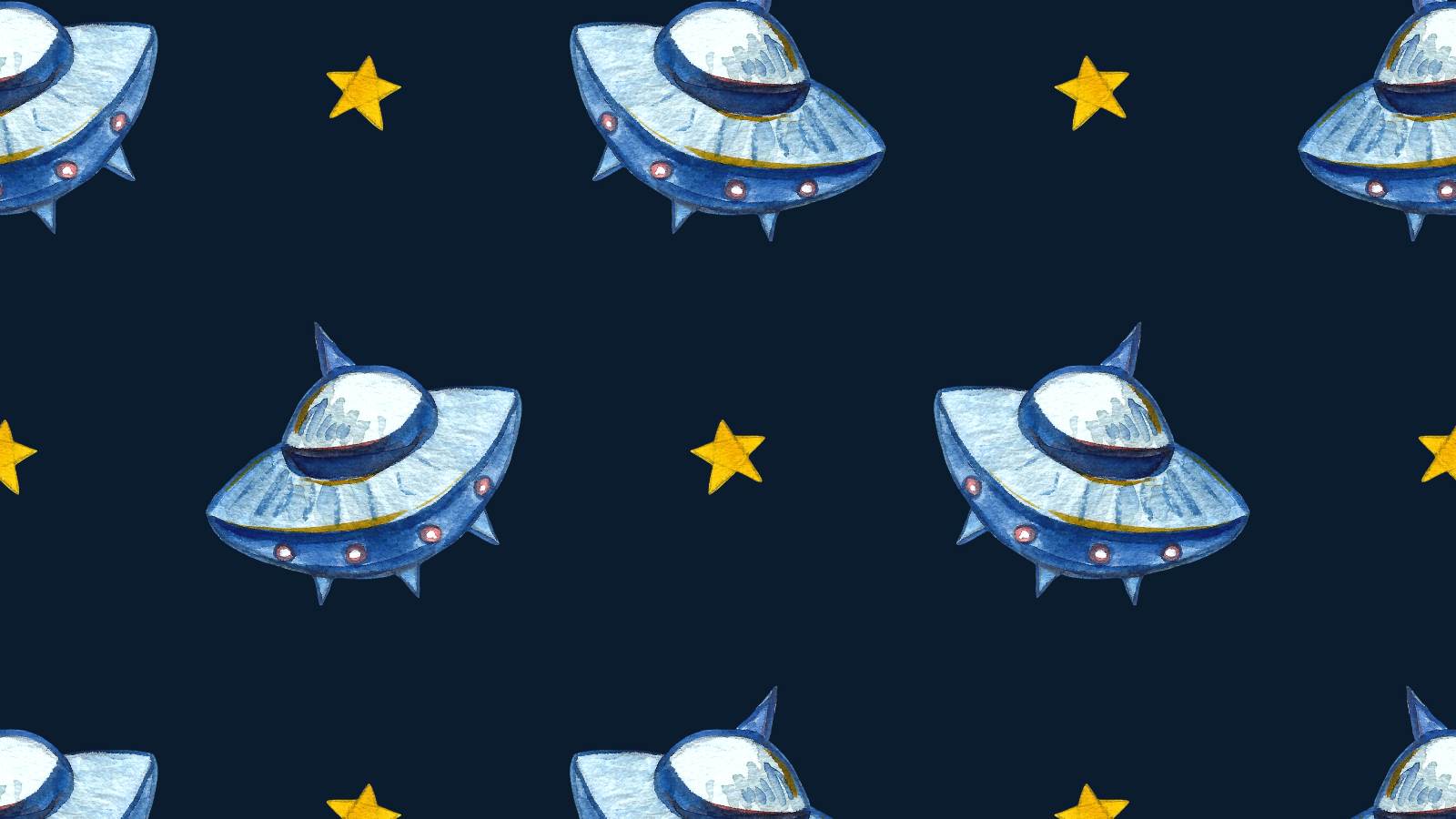 The future is nearer than we realize. Employment in space sounds like a sci-fi pipe dream, but this could be a regular occurrence in only a few years: Companies such as SpaceX and Blue Origin are starting to lay down the foundations for space travel and tourism. In the past, space travel was reserved for countries because of how expensive it is. But with commercial space flights and tourism looking more tangible, there could be whole industries outside of Earth soon. So, what would jobs in space look like?

The billionaires aren’t mixing their own drinks.

In an episode of Follow the Profit, David Grasso talks with Tim Chrisman, co-founder and executive director of The Foundation of the Future. Chrisman believes that as soon as space travel begins, there will be a need for regular employment. “Even early on, the millionaires and billionaires going to space aren’t mixing their own drinks or fixing their Wi-Fi or their AC. So, you need those skilled laborers in the space economy, on the ground and in orbit,” Chrisman said. With the possibility of new industries forming outside of Earth, all kinds of labor will be needed. “If you do it here on the ground, we’re going to need it in space for almost everything,” he added.

Setting up these industries in space could do a lot of good for the economy back here on Earth. Many of the small towns populated by skilled laborers and their families are struggling in our current economy. But space travel would create opportunities for thousands of blue-collar Americans seeking employment. “A lot of the skills that these towns developed for cars, trains, airplanes and mining are directly applicable in space and can be reinvigorated with certifications and skilled labor training rather than PhDs,” Chrisman said.

Much is still to be determined, including how employment and work would be organized and managed in space. But people like Chrisman believe that it could be a reality as soon as fifteen years in the future. It’s definitely something scary, bewildering and exciting to think about. Would you get a space job?