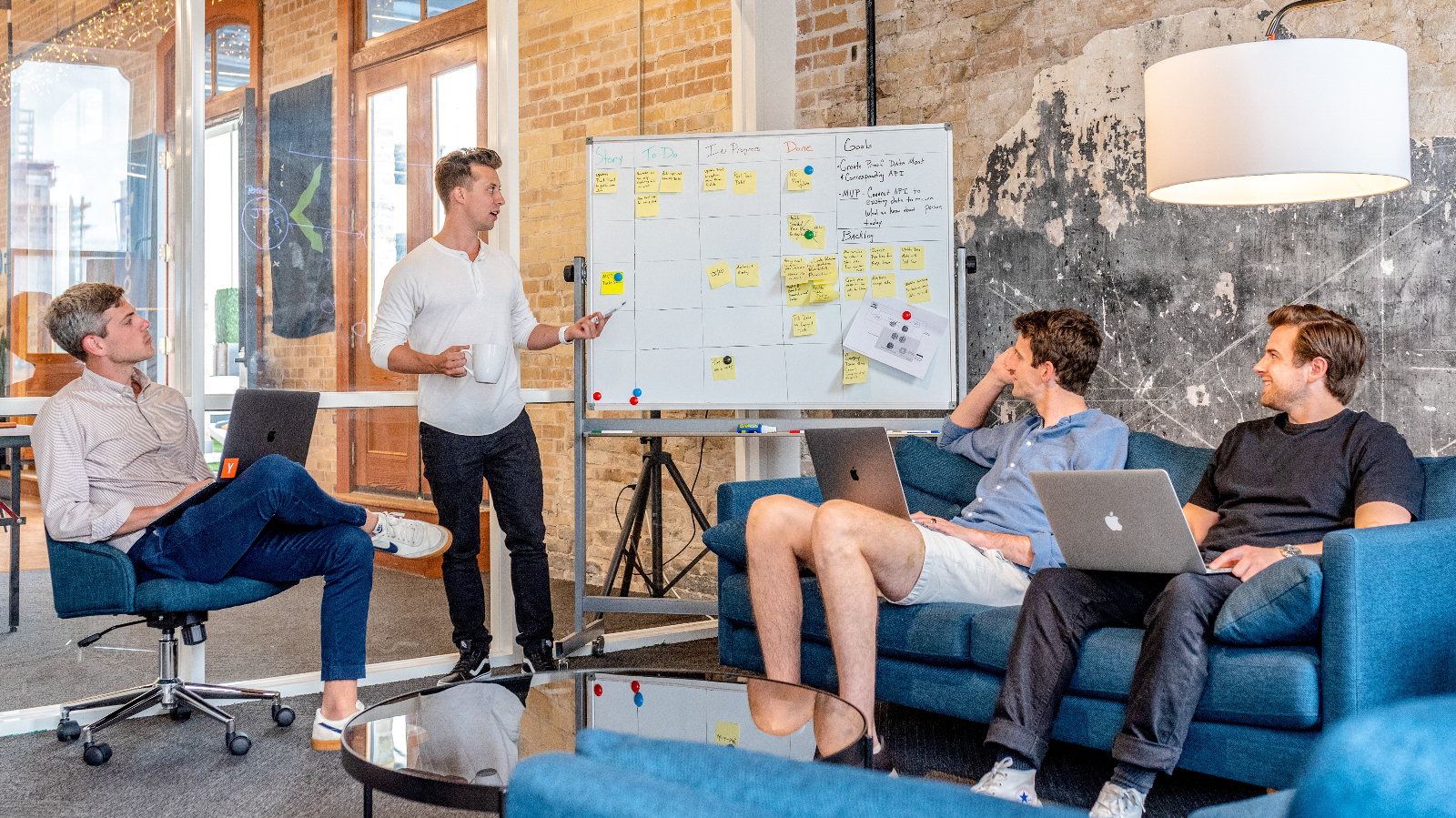 Photo by Austin Distel on Unsplash

We hear about them all the time. Uber, SpaceX, Lyft. And on a smaller scale, this friend has a startup or that building is completely dedicated to startups from top to bottom. It seems like the world, or, at the very least our world, is inundated with startups. But what actually is a startup? What makes a startup a startup versus, say, a business? Which ones are showing the most promise and success, and what is the likelihood of your average startup finding success? Here are a few pertinent details about the ubiquitous startup.

Startups are baby companies. They generally are funded by the founders (ranging from a couple of individuals to one sole investor) and offer a product that is either absent from the market, in low supply or only offered in an inferior manner (or so the founder or founders believe).

In the early stages of a startup’s life, expenses generally exceed revenue because, well, startups tend to make diddly squat in revenue. For this reason, financing often is attained through things like bank loans or loans from credit unions. For further options, startups can receive government-sponsored funding as well as funding from incubators (which can offer both capital and mentorship as well).

If in dire straits, startups might consider asking for loans from friends or family. Venture capital is an option for those startups that are able to prove their potential. With venture capital, capital is exchanged for partial company ownership.

How startups are valued

There are a few ways that investors and potential investors (as well as founder(s) themselves) can go about evaluating their potential value on the market even when the startup has zero revenue streams. Here are a few:

Note to investors: Because of the high failure rate of startups, potential investors should consider not only the touted product or service but also the quality of the founding members themselves. Additionally, a potential investor should not invest money that they cannot afford to lose outright. Exit strategies are also important: Until a startup is actually selling, all profits

only exist on paper.

According to Forbes, a startup has a 10 percent success rate. Startups that tend to succeed:

Startups that are successful today

Investopedia recently released a list of the nation’s largest and most profitable startups. Here are five from that list:

Silicon Valley isn’t the only place for startups and entrepreneurs. And there are places that are far less expensive to live, too! Austin, for instance, was named the #1 place to start a business in 2016, and had startups, according to the 2016 Kaufmann Grown Entrepreneurship Index, that grew by 81.2 percent (faster growth than any city outside of Washington, D.C.). The culture is renowned for being supportive of small business. Also, the state has no personal income tax. Plus, its corporate tax rate is zero.

The city of Boulder was chosen, in 2015, as one of NerdWallet’s best places to start a business and the #1 city for female entrepreneurs. There is a lot of money floating around the area (it was ranked one of the top 20 most productive areas in terms of GDP). There are many local venture capital firms that call Boulder their home. The city had six times more tech startups per capita than the nation’s average in 2010.

Miami was recently named, by the Kaufmann Index, the second most entrepreneurial city in the United States. The density startup of Miami is 247.6 per 100,000 people. That is the nation’s highest startup density for a city! 139 companies from the Inc. 5000 list have offices there, as well.

Chicago, according to PitchBook, stands alone amongst startups when it comes to profitability. According to a KPMG survey of 800 tech leaders, Chicago is in “the top 10 of tech innovation hubs worldwide.” Forty-five percent of investments produce 10 times a return on investment in Chicago, too!

There is plenty to know when it comes to startups. And the aforementioned, is, by far, not an exhaustive list of information. But with the above information, you can start figuring out what startups actually are and if it is a good decision for you to get involved in the life of a startup. Or dare I say it, decide on founding one for yourself!