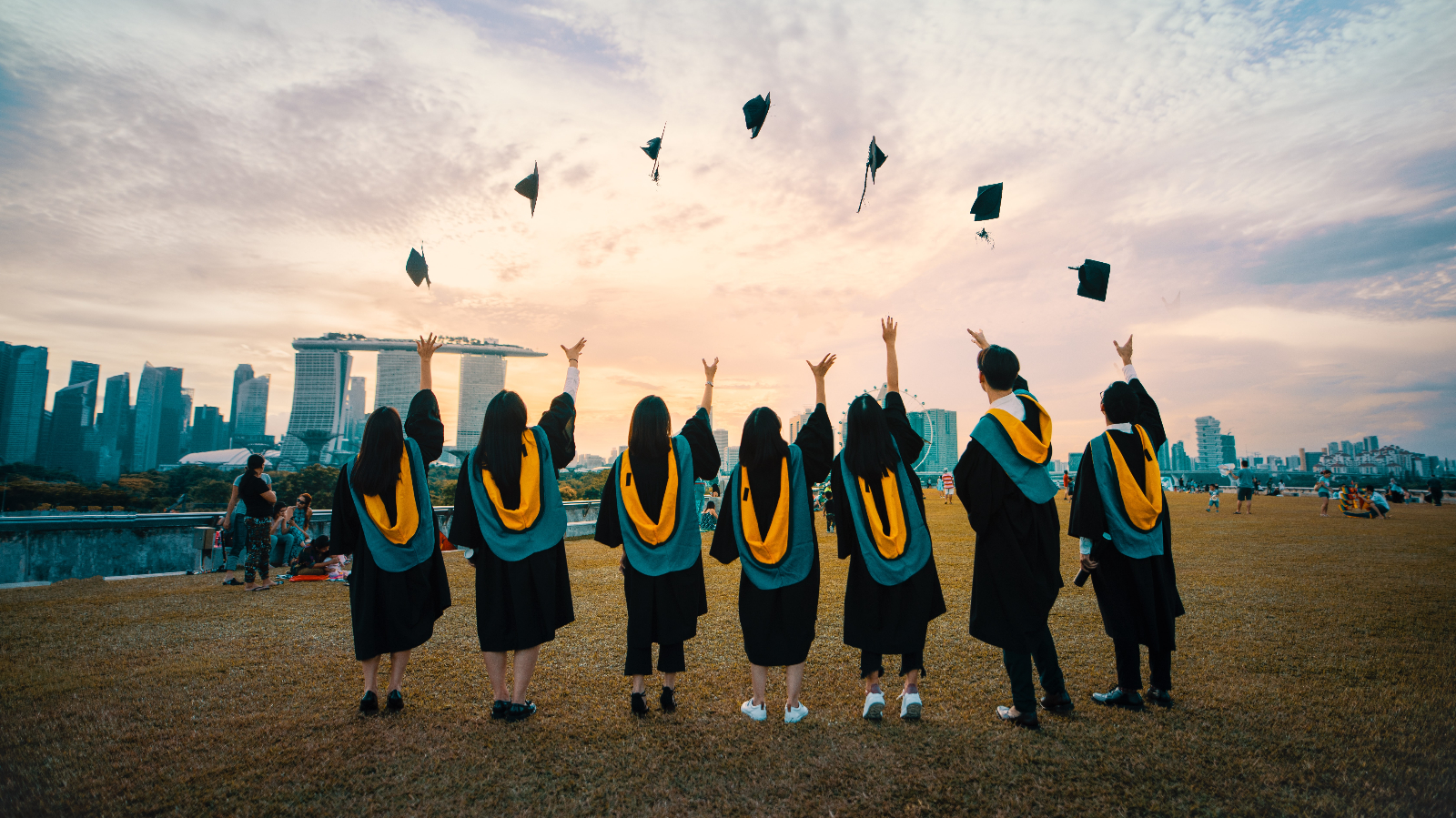 Photo by Pang Yuhao on Unsplash

This national issue has come to be known as the student debt crisis. This includes not only the hefty loans with which students are graduating college, but it includes the effect this debt has on life decisions, such as having a family and saving for retirement.

While it seems as though the student debt crisis is a new issue, the history of student loans points directly towards the issue our nation is finding itself in right now. The first student loans were taken out in 1840 at Harvard University. However, it wasn’t all the way until 1986 that issues with student loans were beginning to arise.

As society began putting economic premiums on college degrees, families began taking out larger loans in order to send their children to college. The average loan amount per student skyrocketed from $9,000 to $15,000 in just five years. Today the average is $37,000. Of course part of this increase in price is due to inflation, but there is much more than just that behind it.

How did we get here?

One of the main reasons student loan averages skyrocketed was in direct correlation with the increase in college graduates; between 1940 to 1950 the number of college graduates tripled and from there the number of graduates has only grown exponentially. A college degree has only become more expected, rather than valued, in the job market. This expectation to attend college has led to students being pressured into taking out massive loans in order to receive higher education. Another major contributor to the skyrocketing weight of loans is the rise in tuition prices. This rise in tuition prices is known as tuition inflation. The problem is that tuition inflation is increasing more quickly than the rate of inflation.

This has caused parents and students to begin to question the true dollar value of a college degree. While it is known that a college degree will take someone further in the job market compared to someone with no higher education, one must question if the degree is worth the loans being taken. In 2011, after the recession college attendance began to taper off. The weight of college loans seemed to be too much. Nonetheless, the average loan amount per student continued to grow.

So, if student debt has been an issue for decades, why are people just talking about it now? In reality, people have been talking about it since the recession. It is just becoming a mainstream topic now since it has taken such a national stage. The student debt crisis has become an issue that can no longer be ignored.

Student loans are not only restricting students a few years after college, it is now a lifelong restriction with which graduates are dealing. This restriction is keeping graduates from moving along with their lives and directly affecting the nation as a whole.

The issue of the student debt crisis has finally gained recognition after being an issue for years. Now it is time to figure out what we are able to do to take steps to improve the crisis and hopefully create affordable higher education.