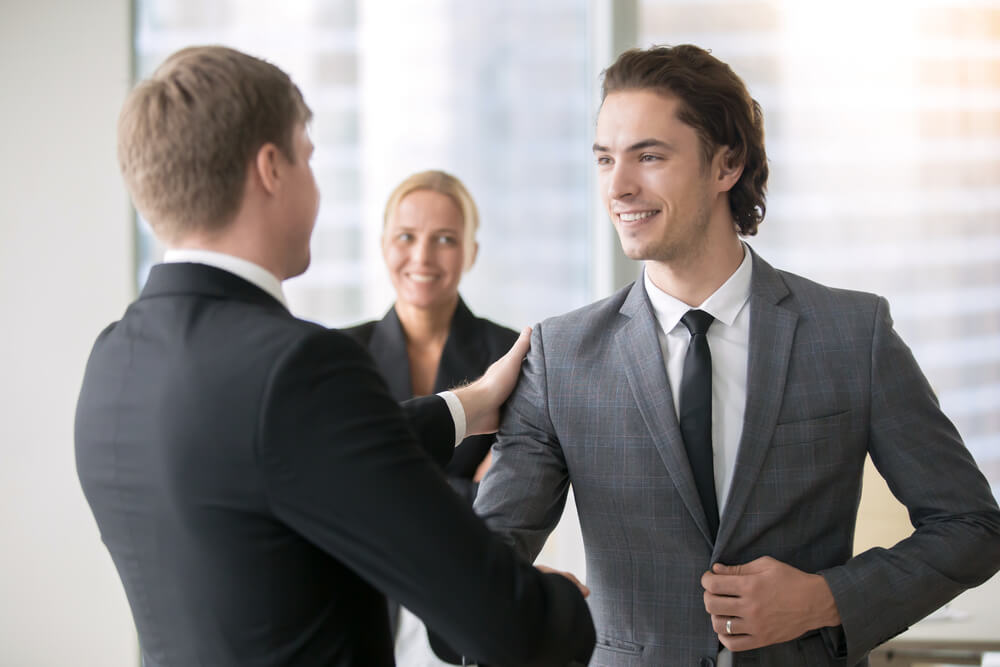 The report comes from a “Raise Anatomy” report from compensation data and software provider PayScale, Inc. It puts forth data that supports the claim of extreme racism and sexism in the workplace (at least, when it comes to pay increases). In fact, the report found that people of color are “25 percent less likely than white men to receive a raise after asking for one.”

Are all employers bigots then?

From Lydia Frank, the PayScale vice president, in a company news release: “We believe most employers want a diverse workforce and fair pay for all employees, but our research shows that employees who ask for a raise may be getting different responses based on their race … When requests and decisions about raises are transparent and rooted in data, employers are more likely to approach each conversation about pay in the same way.”

So, no. Not exactly. But transparency is what is most likely the issue. Transparency will bring out the just side that hides in all employers alike. At least, that is the contention of Frank.

Out of 160,000 surveyed for the report (which examined things like salary, demographics, job, and history of asking for raises). 37 percent had asked for a raise, while 70 percent of those who asked for a raised had received some pay increase. But here is where it gets tricky. According to the data:

No one racial/ethnic group asked for raises more often than all the others. In terms of justification for the disparity: The facile and most likely false justification used by most employers when asked was generally “budgetary constraints.” This doesn’t address, of course, the disparity in the slightest.

What can you do?

“For people who believe they are facing bias in a raise conversation, I recommend collecting data about the salary benchmarks for similar positions at the organization and beginning a discussion with HR,” Ruchika Tulshyan, author of “The Diversity Advantage: Fixing Gender Inequality in the Workplace,” said in the news release. She also has further suggestions on how to combat discrimination in the workplace: If denied, request a time when it can be discussed again. Document the conversation (including specifics!) and find out about typical salaries amongst your coworkers. Beyond that, one also can take the issue up directly with the human resources department of the workplace. You are even well within your rights to take the matter to an external labor protections agency for investigation.

In 2018, it should be unacceptable to be discriminated against. Unfortunately for us all, we do not live in this ideal, just world yet. But we can all strive to get closer to it every day by calling out injustice when we see it happening, and not allowing it when it happens to you. Know your rights, and fight back with all that you’ve got!

Bold @BoldTV
12 hours ago
Should those students be vaccinated before they go back to school? 🏫