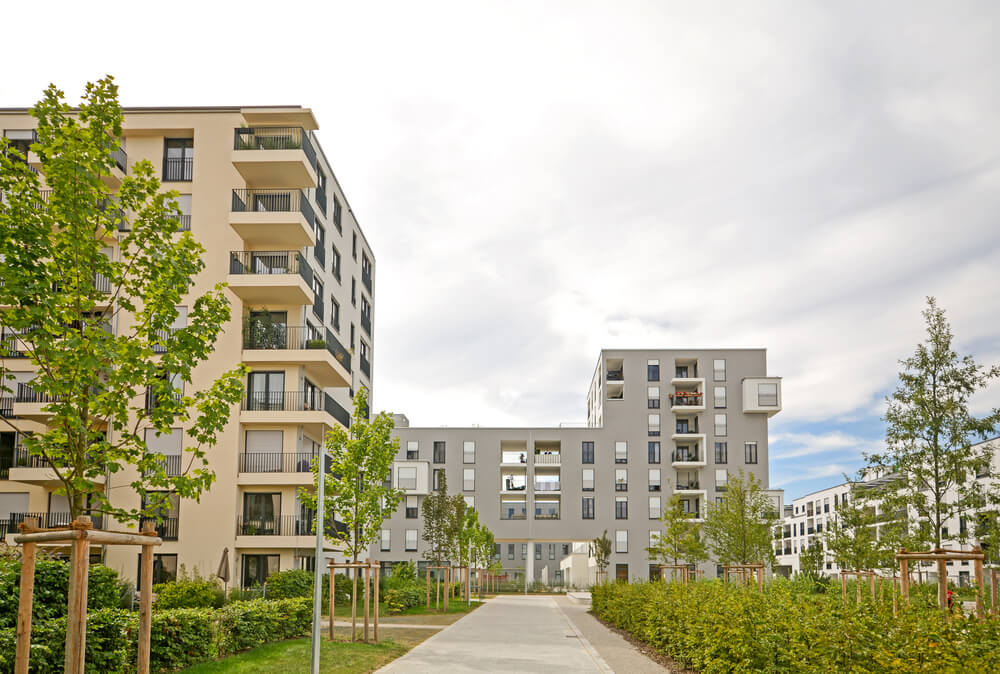 Many people struggle to figure out what living environment is best for their lifestyle, weighing whether they prefer an urban or suburban life. While personal preference often plays a big role, these decisions are also heavily steered by financial considerations. Put aside your dreams for a second, and follow us as we give you a side-by-side comparison of urban versus suburban living.

So long Mom and Dad

While there are many exceptions, it’s very likely that you grew up in a suburban environment with your parents. Suburbs, as most of us know, are great places to raise children, and also epically terrible places to be a young adult by almost every measure. In the modern world, many of us leave our hometowns, at least for a few years, while we attempt to gain traction in our careers, while simultaneously praying that we harpoon the right mate for love and marriage.

If you’re looking for a change of pace, you might look no further than one of the big cities in America, especially those that are rich with career opportunities. If you’re in an industry that’s ultra concentrated in just a handful of cities, urban migration might be necessary to realize your career goals.

Welcome to the city, hand over your paycheck

Urban living is something that’s become glamorized for millennials, since living in big cities, especially while you’re single, is widely considered to be supremely awesome. But the glitz wears off quickly for many folks, since rents in urban hotspots like New York, Washington and San Francisco are nothing short of cringeworthy. Many young people in these posh cities proverbially ignite half their take home pay every month on an apartment that would probably be considered gross in the suburbs.

The average apartment rent in New York City is over $3,000 a month. Of course, there are much more affordable options for regular people, especially in the outer boroughs like Queens and Brooklyn. But make no mistake, it’s bonkers expensive, and San Francisco is even worse. You’ll likely have to live in a neighborhood that’s a little gritty with several roommates, even if you’re making a decent salary.

Screw that, I’ll live in the suburbs

Rents will likely entice many to stay in affordable suburbs and even commute long distances if need be. Unfortunately, rents in the suburbs aren’t as cheap as they used to be. Even in the ultra-affordable South, suburban rents might set you back more than you expect. Let’s compare New York City to Stamford, Connecticut, a place that is overwhelmingly suburban and accesible to New York.

The average apartment rent in Stamford comes in at $2172 per month. Sounds pretty reasonable right, until you consider that you’re most definitely going to need a car to get around. NerdWallet estimates the average vehicle, when all the costs of ownership are $725 a month. That includes costs like fuel, tires, maintenance, insurance, etc. Do the math– the cost of the average apartment and the average car in Stamford easily approaches the average cost of rent in New York City. For many, it’s much easier to live car-free in New York city for approximately the same price.

I can’t afford this, how about Texas or the Sunbelt?

Of course, there are few American cities that provide true urban living. Most cities in America, especially in the South, tend to be overwhelmingly suburban. For those who don’t feel jazzed about an urbane existence, the shiny new suburbs in the South are a viable alternative. This exercise, in effect, could be a comparison between expensive cities in the Northeast and California, versus living in low-cost places in the Sunbelt and Texas.

You’re already well-acquainted with the god-awful statistics of Northeastern living, so let’s try this formula in Dallas instead. The average apartment in Dallas costs $1260 a month. Interestingly, average salaries are pretty healthy in Dallas, and it is much cheaper than New York City across the board. $4,000 a month in Dallas affords you the same lifestyle that $7,300 does in New York.

Of course, getting a well-paying job in Texas is easier than other Sunbelt states. Speaking from personal experience, Florida’s job market is pretty underwhelming, but cities like Charlotte and Atlanta have better prospects. If you can get a well-paying job in a low-cost city, you’ll be in great shape.

Before you pack your bags and move to a new city, have a working budget, that includes your take home pay, rent, and other expenses that will significantly alter your financial existence. Weigh all those factors out with your personal preferences, because while Dallas maybe the best bang for your buck, it’s a cultural shift for those who are from other regions.

Make sure you’re able to survive on your own before you take the monumental step of moving across the country. A realistic, geographically relevant budget will save you a ton of headaches in the long run.

In this article:cost of living, housing, Jobs

Bold @BoldTV
9 hours ago
Texas has been giving California and New York a run for their money. But the recent power grid failure is a canary in the coal mine for its long-term issues.
@grassoroots 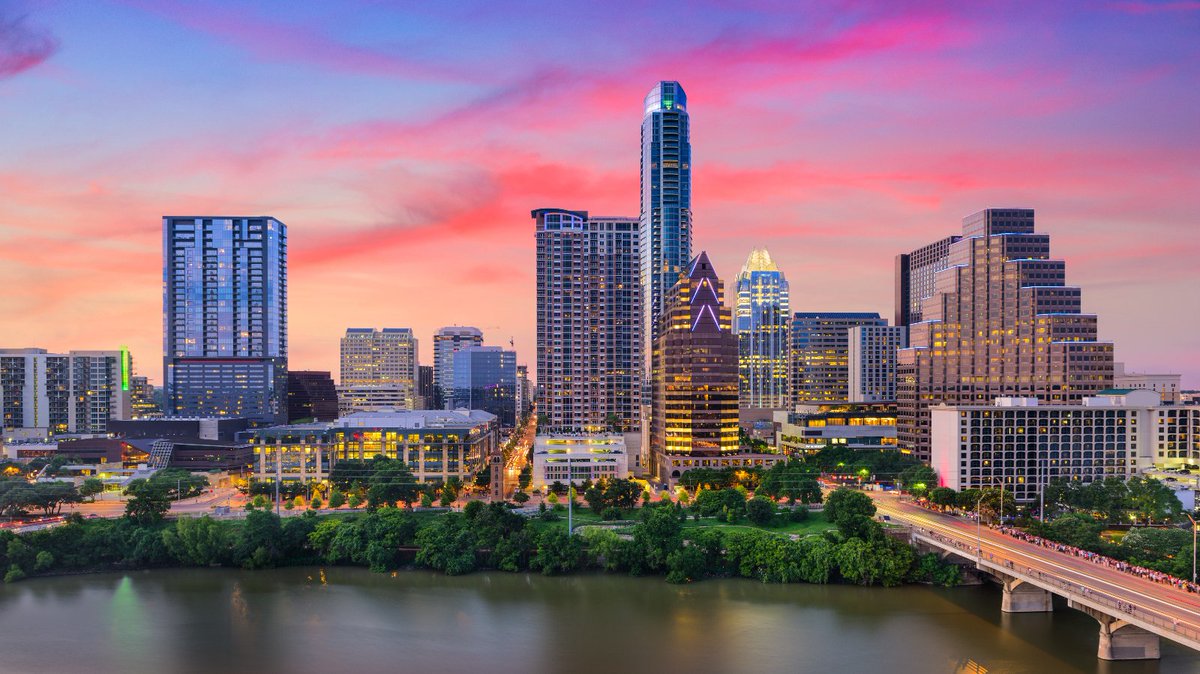 Bold @BoldTV
10 hours ago
AI And Healthcare: What Is The Greater Impact? https://t.co/nbZjDIsP4v via @YouTube
View on Twitter
0
1