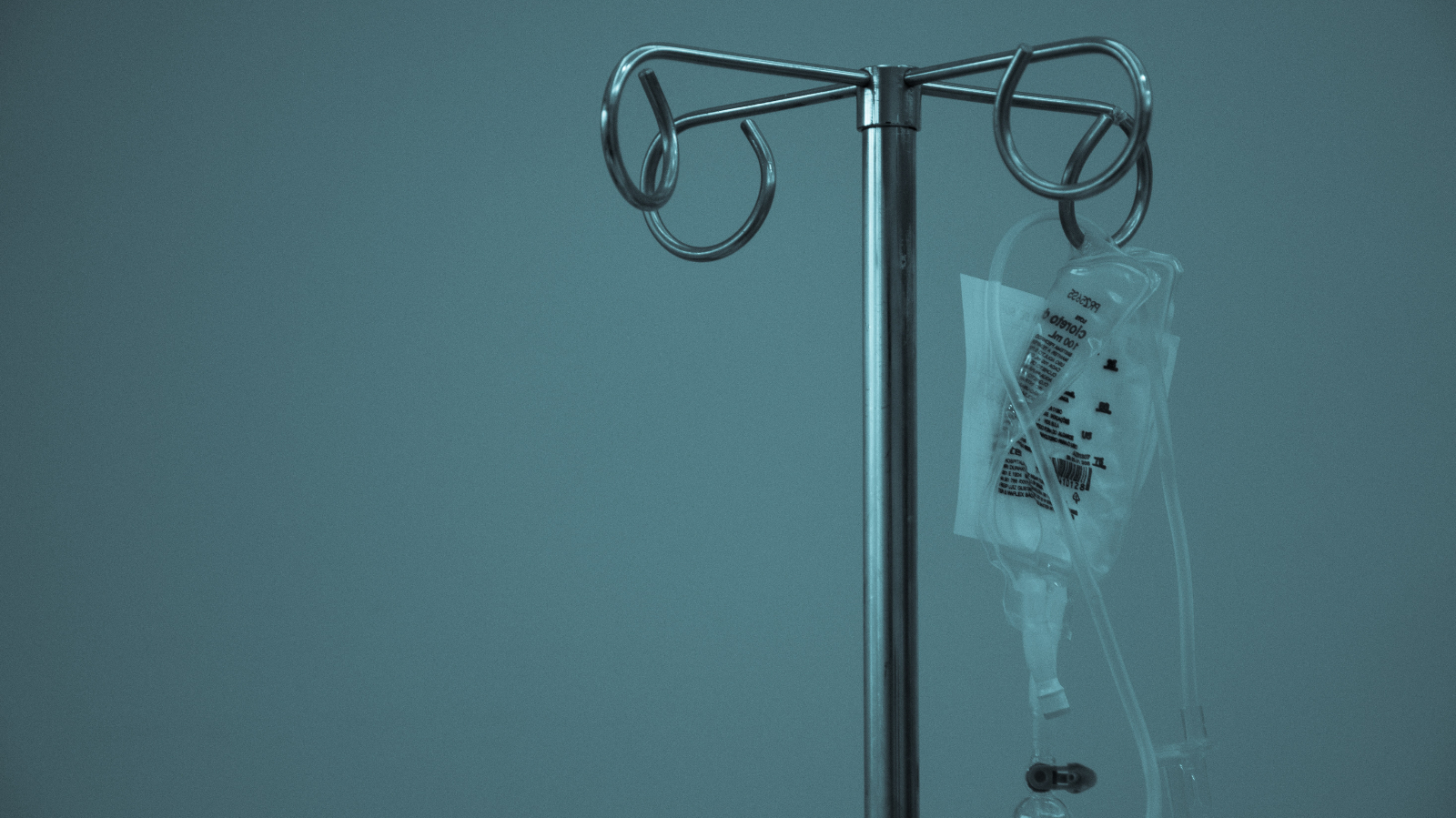 Photo by Marcelo Leal on Unsplash

It might sound crazy, but unless you’re unconscious, you should inquire as to whether your services will be covered by your health insurance prior to receiving medical attention at a hospital.

Don’t assume that your health insurance has you covered because in many cases, you’ll be on the hook for an outrageous sum of money. Any missteps in this critical phase will leave you in a financial pit of despair.

Also be aware that even at hospitals that your insurance considers in-network, certain medical providers aren’t covered. In many corners of the country, surprise hospital bills are an all-too-common practice.

Health-care bills have a major impact on American families, even those who have health insurance. A recent Kaiser study found that nearly equal numbers of insured and uninsured people complained that health-care bills were taking a bite out of their financial health.

The crazy world of hospital billing

Hospital bills are notoriously overinflated. In fact, they only expect a 10 percent reimbursement, so they routinely bill patients 10 times as much as they’re expecting to collect. They’re also riddled with errors, as it’s estimated nearly eight in 10 medical bills “contain some sort of error.”

These billing practices amount to a cat-and-mouse game between hospitals, health insurance companies and the government. Insurance providers aggressively renegotiate these sky-high prices with hospitals and pay much, much less than the sticker price.

Uninsured people, on the other hand, have much less leverage over hospitals. Therefore, uninsured folks pay much higher prices, even after reductions that insurance companies negotiate.

Even in the most ideal situations, where you do your homework prior to being admitted to a hospital, you could still end up receiving many surprise hospital bills.

That’s because of a phenomenon that the industry labels out-of-network services. Essentially, some doctors working in the hospital don’t have an agreement with the insurance company (doctors say they’re not paid enough). So, one of the doctors seeing you while you’re in the hospital can send you a separate bill because they’re out-of-network.

A recent study found that more than 1 in 5 patients ended up with surprise bills because they were treated by an out-of-network doctor during a visit to the emergency room. The same study found substantial differences between regions. For instance, in Boulder, Colorado, your chance of getting a surprise bill is almost zero, while in McAllen, Texas, it’s a near certainty.

Fortunately, some states have outlawed this practice that many have long considered outright illegal. Often times, surprise bills will come in the mail anyway, so it’s important to fight back and know your state’s laws regarding out-of-network emergency care.

Twenty-three states have taken action against surprise medical bills, including New York, where patients have the right to go through an “independent dispute resolution process.”

Medical debt can be a black eye to your credit score

Many millennials may choose to ignore their hospital bills because they’re completely unable to pay them. What you may want to consider is that unpaid medical bills will hurt your credit score. Lower credit scores could mean not being approved for a mortgage or a credit card.

Even worse, employers now regularly check your credit report prior to hiring you. Bad credit history can mean the difference between being hired and being passed over for your dream job.

In better news, so many Americans have accrued medical debt that credit reporting agencies are changing one of their formulas to leave it out of their “equation.”

That doesn’t mean medical debt doesn’t matter, as they’re only changing one system of calculating your credit score (there are others), and you still have to pay off your medical debt (once you pay it off, they’ll remove it). If you just refuse to pay your bill, it will damage your score all the same.

Medical debt is a scourge on American life. Nerdwallet points out that it’s the No. 1 cause of personal bankruptcies and comprises almost 40 percent of the world of debt collection, outpacing even student loans.

Our healthcare system is completely out-of-control, and the Affordable Care Act didn’t fix many of the problems that plague the system. We need to overhaul health care because getting sick is bad enough, and Americans shouldn’t have to worry about getting ripped off while they’re infirmed.