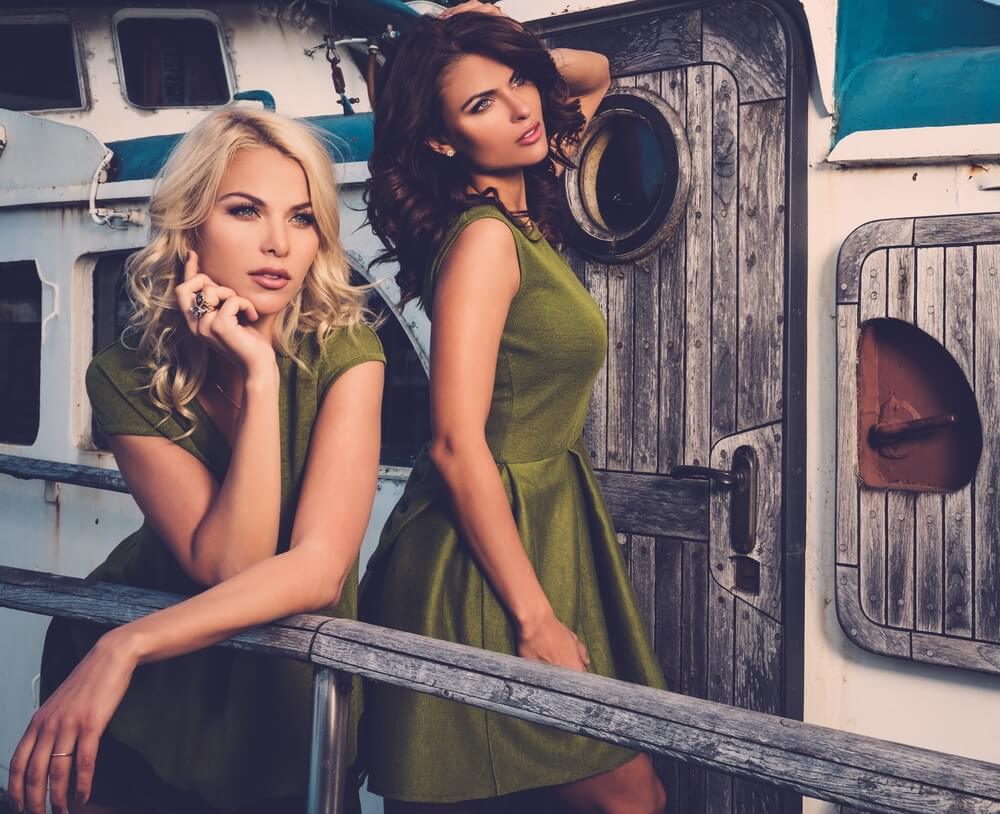 Talking the secrets of wealthy women

Tell us more about this WSJ podcast

“Well, that was a very interesting conversation. What we did was we laid it all on the line. We talked about misperceptions, we talked about the challenges and we also talked about the joys about being women of color in business. And I think that kind of conversation is necessary because we have to deal with implicit bias and stereotypes that can hold us back. One point I wanted to mention during this interview is that we all know that women of color are moving ahead. But we can’t move ahead unless we get on that first rung of the ladder to get employed. And according to the National Bureau of Economic Research, those of us with black-sounding names have to send out 15 resumes to get one response back. Those with white-sounding names will send out 10 resumes and get a response back. So you see the difference there. Just to get through the door there are stereotypes that are holding us back. Conversations are necessary to get our fair share at opportunity.”

Through this behavior, aren’t employers leaving something on the table by not representing all demographics?

“Yes, they are. Can an employee cost a company $6 million? Yes, they can. Like Starbucks last year. When they had to shut down their storefronts in the U.S., it cost them approximately $6 million in sales just from that one person. And I think companies have to do this stuff for altruistic sake. The more people who have a diverse viewpoint, the more people who will be able to say ‘Wait a minute, that’s incorrect.’ I think that you really have to focus in on inclusion. Diversity is being invited to the party. But inclusion is being asked to dance.”

What are tips for women looking to overcome social barriers?

Education. Not just for [these women] but for those at the top as well within HR. They have to have a program that they will walk the walk for. The second thing is to have a network. When you have your sister network, and you have people that are going to support and advocate for you — that is priceless. And you should also do your own research. Nobody will care about you as much as you do. You have to take your fortunes in your own hand. It is your place to go where you are respected, valued and heard. I am a wearer of many hats. I also work at another PR agency, and I work with a lot of young women to be their advocate because I never had that. I’ve been working since 1982, and I never had an internal advocate to advise me. What do you do internally to support your employees? We women, if we don’t advocate for ourselves, by the time we retire, we lose $1 million in salary. So unless we advocate strategically and intelligently, we could be losing $1 million. Women need to get out of our own way.”

What are some secrets in this WSJ podcast?

“Negotiating is important. So is networking, as I said. If you don’t do that, then don’t expect others to do that for you. Black women are making strides but we have to make sure that these strides are continuous. We also need to support others and support each other.”

What’s the landscape change since 1982, when you started working?

I can say that it is still very political and hard out there. You still need to have that mentor, that person behind you. That corporate landscape is still pretty tough, still pretty vicious at times. It’s not a cake-walk.

What are other components in the race-selection process?

It has to be on HR’s side. They are now doing blind resumes where they are removing all identifying factors that may indicate somebody’s ethnic backgrounds. They will look at a naked resume and base it on what they are seeing not what they are perceiving [through bias]. So when you have an educated HR force that is dedicated to having a naked resume where they will say ‘I don’t know if it’s Lindsay or David, but I want this person in,’ then that is a step in the right direction. People are inching toward that because in ‘82 diversity and inclusion was not even a topic.