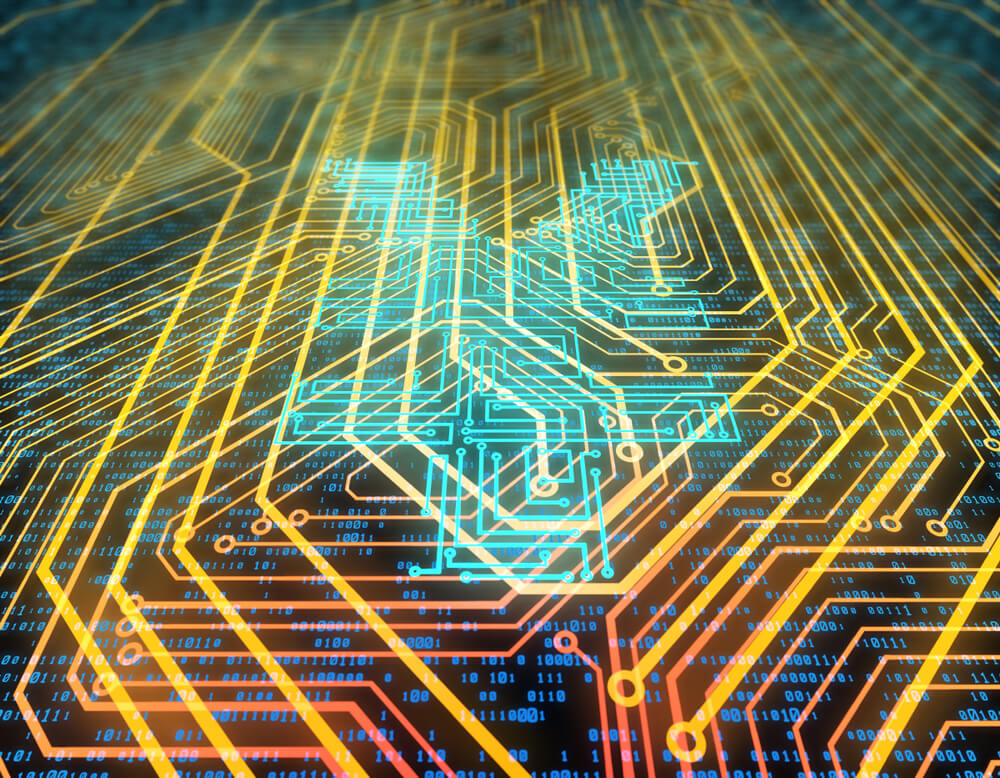 What is the Greater Good Initiative?

“It started inadvertently with a series of conferences. This is the second year. We are working at turning this into something that will be a nationwide conversation that will be both live in the analog world and also taking in digital technologies. Basically, we are trying to get Americans talking about how the world we are going to be living in in the 21st century is going to be very very different and how can they best make a difference in that changing environment,” said Eric Schnurer, founder of the Greater Good Initiative.

Is it about the solutions technology offers for everyday life?

“It’s not so much about how you can use technology, although we talk about that, as much as how technology is changing a lot of things about the world and what the implications of that are. And how we can and should react to that in order to make a difference.”

We hear Emma Bloomberg was there. What was that topic?

“We had a lot of high-profile speakers. Emma and I co-chaired the final panel. The last segment each year has been a series of student social entrepreneurs — kids that are out there trying to solve a problem. They are combining business non-profit with politics and government, trying to do something good that is also economically self-sustaining. So it is a different model from what you have seen in the past where there’s a clear difference between business and doing good. This generation is much more focused in combining all of those things, to figure out how they can make the world function better. We had a half dozen kids between ages of 20-30 talking about ventures they started all over the world to do that. Emma, of course, is a well-known philanthropist and social venturist here in New York, and so we spent time talking about her work and what the implications of it are, and then brought on students to talk about the work that they are doing.”

What are three pros and three cons of technology?

“Well, basically if you think back to 20 years ago when the internet was new, it was said to solve all of our problems. Truth was going to prevail because you would have all the world’s information at your fingertips. And we’d all get along as a result of that and we would meld into one great hive-mind that had the solutions to every problem. Now, 20 years later, we think it is destroying friendships because it is destroying truth, and our politics are tearing us apart and nobody can agree on anything. So it is a total disaster. I think the answer is probably somewhere in between, as with most things, and the question is how can you arrive at the best synthesis of that and take advantage of technology and social change and deal with the problems. One of the obvious problems is privacy and data protection. The availability of data allows companies and governments to figure out how to do a lot of things better, too, though, including a lot of things that you want. It also tears down privacy walls that make people uncomfortable and allows politicians and businesses to pitch you on things that you don’t necessarily want and manipulate your behavior. So there are pluses and minuses to technology, and the list can go on and on.

Where is tech headed 10 years from now?

“Some people think this technology is leading us toward authoritarianism and lack of choice, but tech also gives people a huge amount of choice — the ability to opt out of systems and opt into systems at their own choosing. Which means there will be a lot less mandatory behavior whether we’re talking about government or as consumers. But it also gives those that amass the data a higher ability to persuade. How we balance that in the next 10 years will determine the fate of our society, and the lifetime of most of your viewers.”